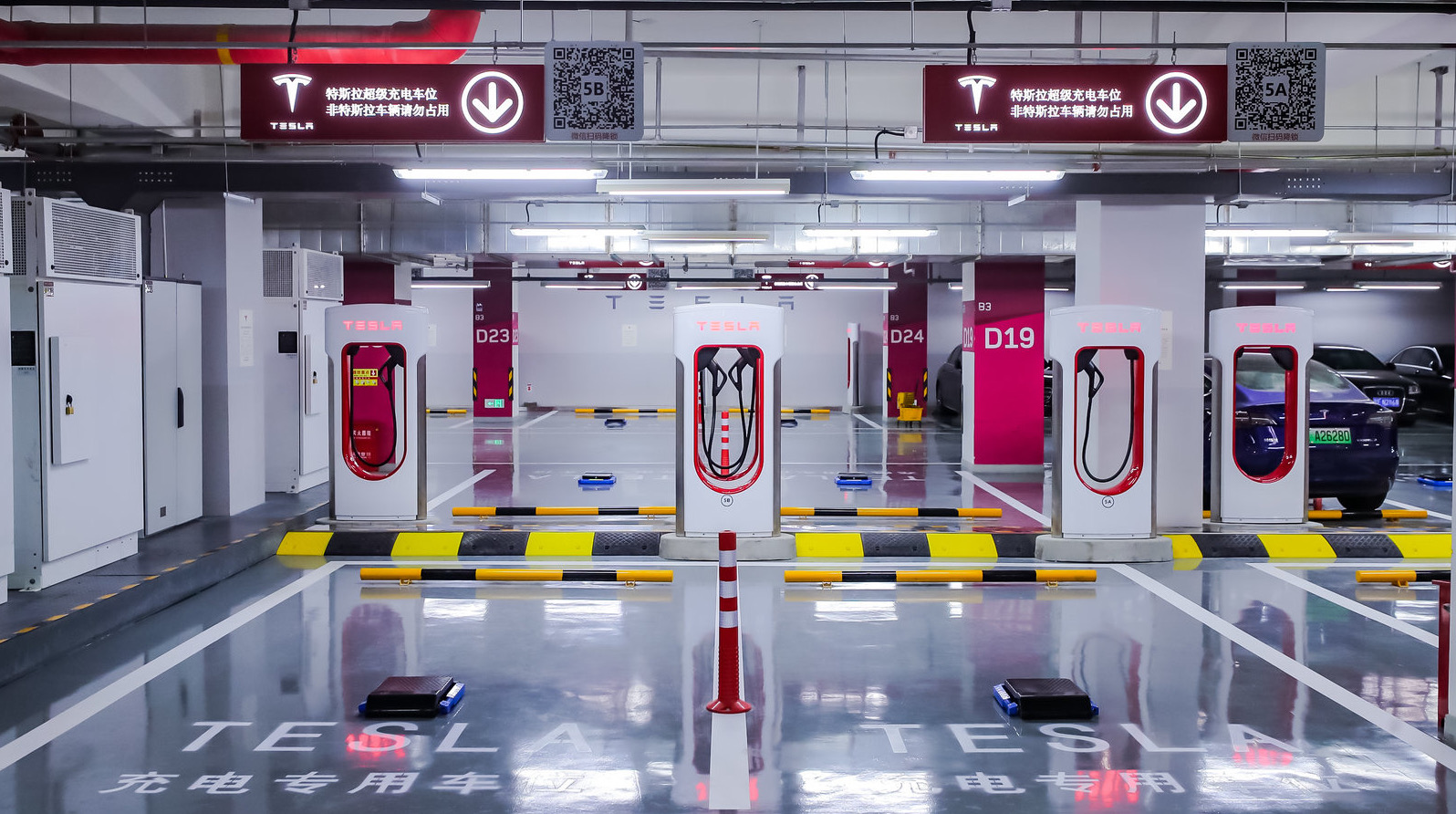 Tesla’s Supercharger ramp recently achieved a new milestone in China, with the electric car maker going live with 29 new chargers in one day. There were 20 Supercharger V3s out of the 29 set up across multiple cities, which should help support the company’s growing consumer base in the country.

The announcement was posted by Tesla China’s Charging Team on Weibo, where it was shared by the company’s main handle. Tesla China highlighted the convenience of its rapid-charging network in its announcement. “Full power (and) smooth all the way!” Tesla China noted.

Particularly impressive about Tesla China’s Supercharger ramp is the fact that the electric car maker is not yet producing the rapid-charging stations domestically. Tesla intends to establish a dedicated Supercharger facility near Gigafactory Shanghai, which is expected to have an annual output of 10,000 chargers every year.

Tesla has not specified the type of Superchargers that it will be producing in its upcoming China-based site, but expectations are high that the facility will be primarily focused on Supercharger V3 stalls. Tesla’s V3 chargers feature a peak output of 250 kW, which could recharge a Model 3 or Model Y’s battery up to 80% in less than half an hour.

Once Tesla China’s dedicated Supercharger facility near Giga Shanghai goes live, the company’s EV infrastructure ramp is bound to accelerate even more. Such a ramp would likely be necessary, especially considering that the Model Y and Tesla’s upcoming $25,000 car will both be produced en masse. With this in mind, the need for more Tesla Superchargers would need to increase.