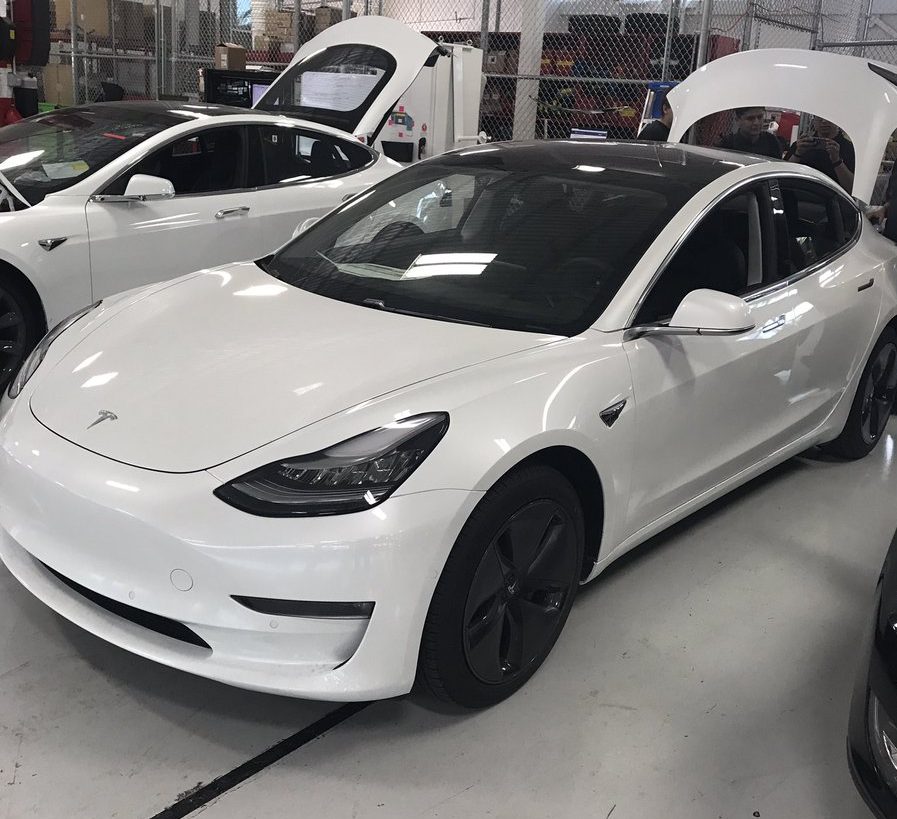 Hota Industrial Manufacturing Co, a Taiwanese automotive components maker and long time parts supplier for Tesla, has reportedly been told to dial back its production of Model 3 components from 5,000 units per week in December to 3,000 per week. According to Taiwan’s Economic Daily, Hota Chairman Shen Kuo-jung said that the company has received a notice from Tesla indicating that it will temporarily reduce its December order quantity due to a “bottleneck” in production of Model 3.

Hota has been a supplier of parts for Tesla’s Model S and Model X, but also began to supply components that are reported to be gears for Model 3 in May of this year. Though December orders have been cut back by 40%, Hota indicates that the company is committed to meeting the needs of Tesla’s upcoming production ramp and scheduled to ship 10,000 parts in May or June, timing that was pushed back from an original March date.

As CEO Elon Musk makes his way through the ring of fire and digs the factory out of deep production hell, reports that Model 3 order quantities have been temporarily cut back is strong evidence that Tesla will likely fall short of its initial guidance of 5,000 cars produced per week in December.

Tesla will report its third quarter earnings on Wednesday, November 1 after the closing bell at 2:30 p.m. Pacific Time.