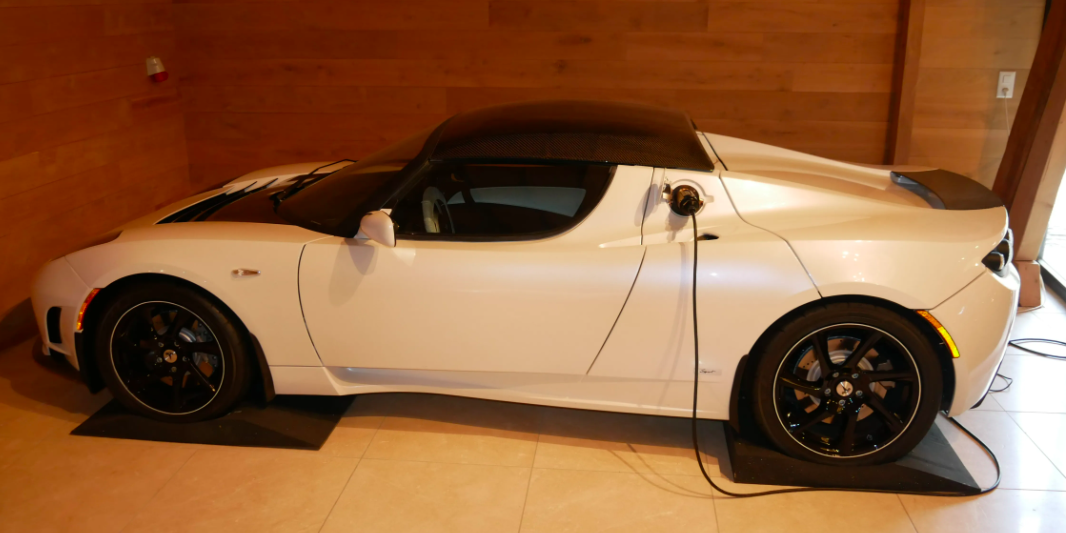 The final build of Tesla’s original Roadster has gone up for sale in Switzerland for a cool 1.39 million Swiss Francs, or about $1.48 million.

The price is exponentially higher than other currently available Roadster models, which was Tesla’s first released electric vehicle all the way back in 2008.

However, this Roadster was the final build of the vehicle, manufactured in December 2012, and sporting the elusive VIN of 2,500. The electric car also has a low odometer, sitting at just 200 kilometers in eight years of existence.

The description of the vehicle on CarForYou.ch put up by the sellers indicates the car was “also prepared and conditioned in a very special way.” 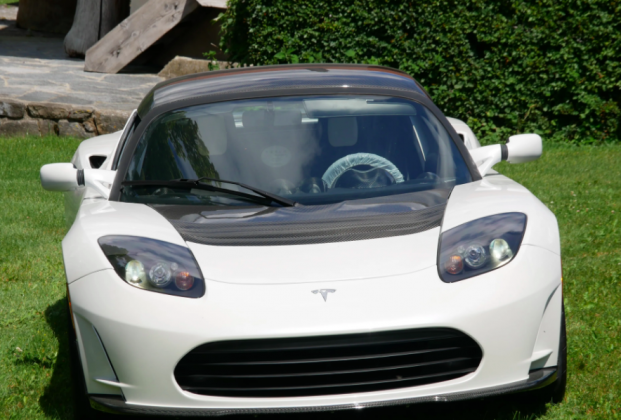 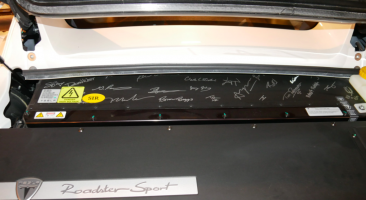 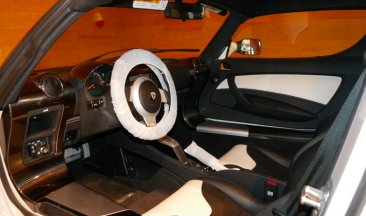 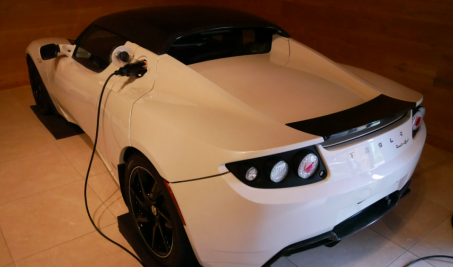 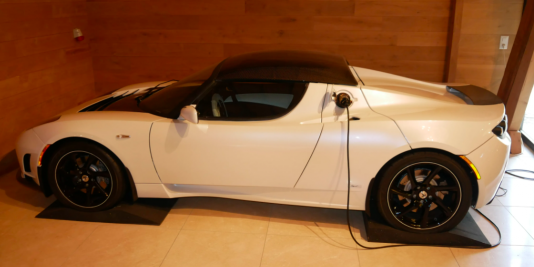 “This car comes in a unique sparkling white, a special white & black interior trim, full Carbon package inside, unique Carbon diffusor, the VIN 2500 badging, white ornaments on the rims and Signatures of the Tesla Team from back in the days on the battery,” the description states.

The VIN was never registered, and the vehicle was stored on tire pillows on a marble floor to retain the original condition of the car when it rolled off of production lines. Protective coverings on the steering wheel and emergency brake lever are still on, and the car has received routine service and was stored on level ground to maintain the integrity of the battery.

The unique opportunity to own any Tesla Roadster is particularly special, especially to any enthusiast of the electric automaker and its mission. Back in 2008, the goal of transitioning the world away from petrol-powered machines in favor of sustainable electric transport started with the Tesla Roadster.

In Elon Musk’s Tesla Master Plan, the CEO described a system to create a mass-market fleet of electric vehicles that would be energy efficient and fun to drive. After selling the Roadster for $98,000, celebrities like Olivia Newton-John, George Clooney, and Matt Damon bought the all-electric car and sported it while running daily errands.

Eventually, Tesla moved on to creating the Model S and Model X. While the two vehicles were still pricey, they led to the eventual production of the Model 3 and Model Y, which made Tesla a mass-market automaker and made sustainable transportation a mainstream idea.

Other Tesla Roadsters are available for purchase in various spots across the world, but none of them are as unique as the one available in Switzerland. The final Roadster could be yours if you have enough to pay the asking amount, but this piece of electric vehicle history could be well worth the number on the price tag.