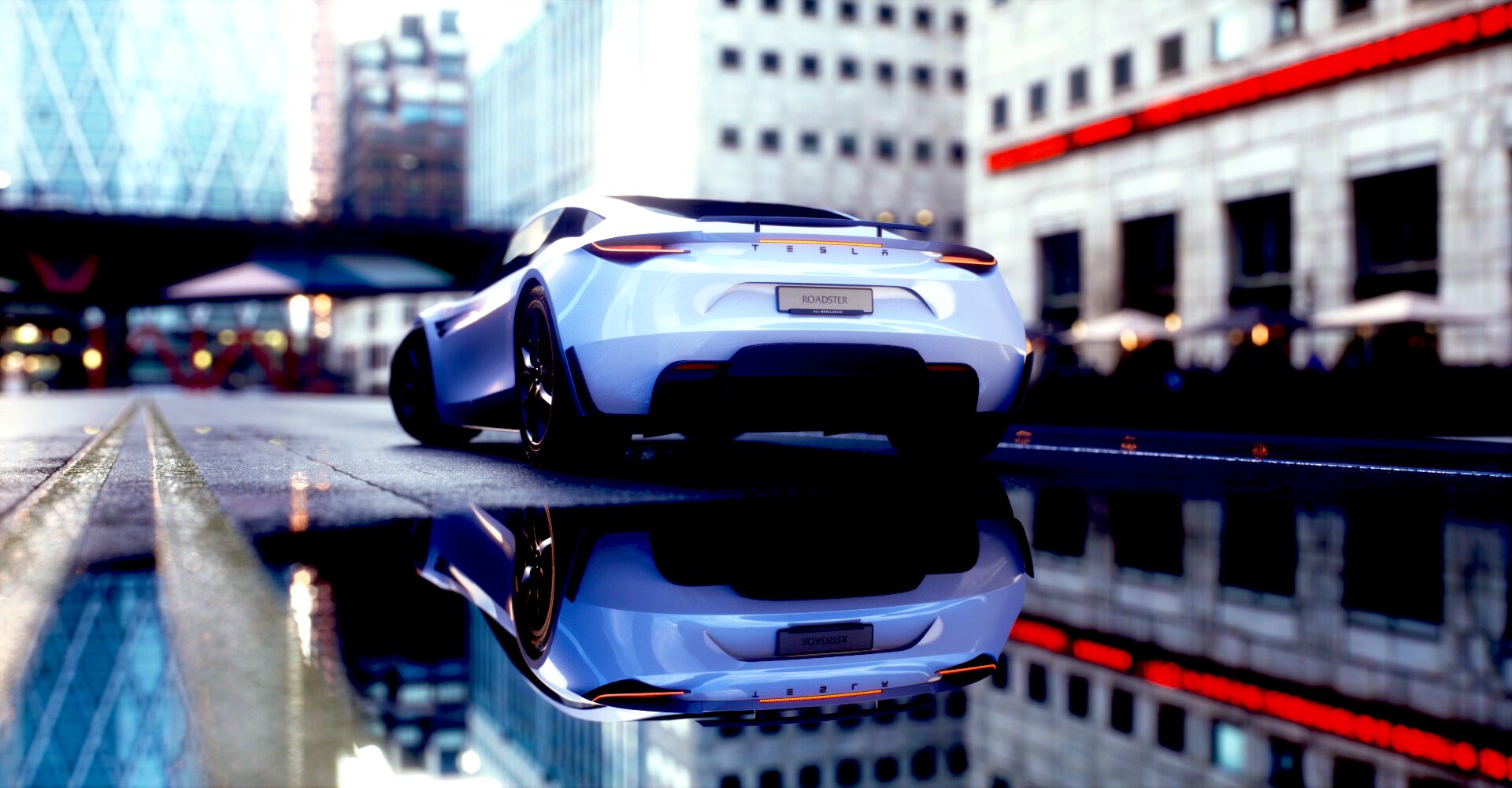 For two weeks, the next-generation Tesla Roadster, a vehicle considered as the halo car of production EVs, would be available for viewing at the Petersen Auto Museum in Los Angeles, CA. The vehicle would be displayed together with its predecessor, the original Tesla Roadster, from May 19 to June 2, 2021.

The Petersen Auto Museum is offering a special “After-Hours Experience” for those interested in viewing Tesla’s next halo car without the hassle of dealing with the day’s usual crowds. The after-hours exhibition access runs from 6 p.m. to 8 p.m. PST, and it comes with several perks, such as complimentary parking, a special edition lanyard, and access to the museum’s 2nd-floor exhibits.

Tesla Roadster is going to Petersen Auto Museum in Los Angeles, California! It will be there from May 19th to June 2nd!

Tickets to the museum’s “After Hours Experience” cost $45 each, while general admission tickets cost $16 for adults, $11 for children, and $14 for seniors. It should be noted that the Roadster’s “After Hours” access for May 19 is already sold out as of writing.

While the new Tesla Roadster prototype was initially unveiled back in 2017, the general public has actually had a pretty limited number of opportunities to view the vehicle closely. This would make the upcoming exhibit quite exciting, particularly as Tesla is expected to have implemented a number of improvements to the next-generation Roadster since its unveiling.

The new Tesla Roadster is expected to be one of the most capable supercars in the world when it gets released, with its 0-60 mph time of 1.9 seconds, its quarter-mile time of 8.8 seconds, and its top speed of over 250 mph. The vehicle was also announced with a 620-mile range, thanks to its large 200 kWh battery pack. These specs are true for the vehicle’s base model too, as per CEO Elon Musk.

Those interested to view the Roadster from May 19 to June 2, 2021 could purchase their tickets here.