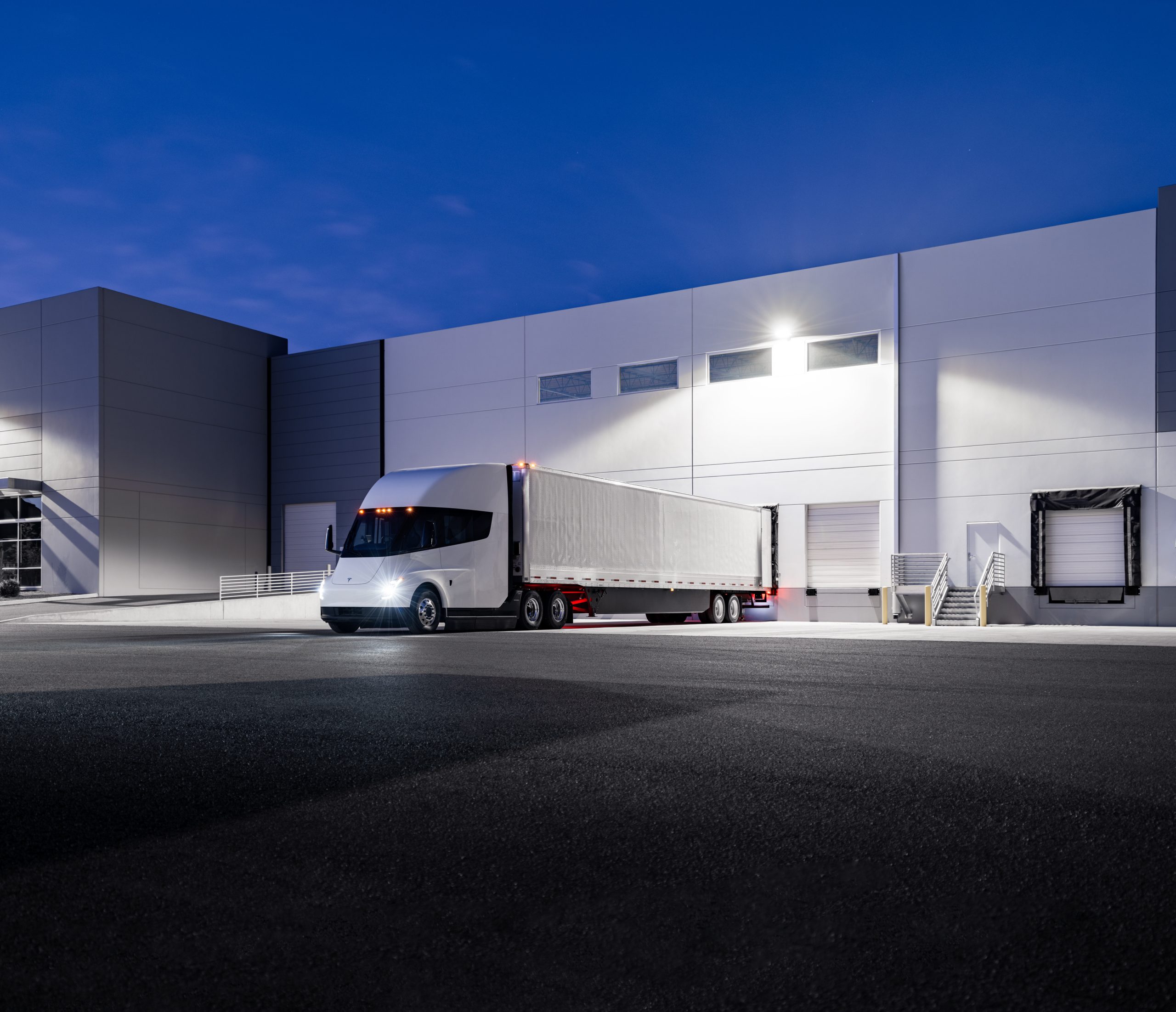 When the Tesla Semi was unveiled back in late 2017, many were skeptical. A Daimler executive even went so far as to sarcastically comment that the massive all-electric vehicle defies the laws of physics. Doubts were abounding about whether the Semi would be able to haul any meaningful cargo since its batteries would be extremely heavy, or if the truck could achieve its target 500-mile range.

These questions were addressed during Tesla’s Q3 2022 earnings call. While discussing the Semi, Elon Musk clarified that the Class 8 all-electric truck’s 500-mile range estimate refers to the truck when it’s traveling with cargo. This suggests that Tesla has already been able to optimize the Semi’s weight to a point where it could carry close to the same amount of cargo as traditional diesel tractor-trailers.

“We will begin ramping up production of the Tesla Semi. No sacrifice to cargo capacity, 500-mile range. Just to be clear, 500 miles with the cargo on level ground,” Musk said, though he also noted that the vehicle should achieve this range if it was traveling on level ground. If the Semi is traveling up inclines, then its range would likely be adjusted.

Musk also addressed the skepticism that has surrounded the Semi. Musk mentioned that he had encountered people who believe it’s impossible to make long-range battery-electric trucks, but when asked for details, the CEO noted that he had not encountered a legitimate argument about how battery-electric trucks are not viable. Musk also poked fun at hydrogen trucks, which he noted are not really needed.

“But the point is, it’s a long-range truck and even with heavy cargo. And the number of times people tell, ‘No, you can’t — it’s impossible to make a long-range heavy-duty Class 8 truck.’

“And then, I’ll ask, well, what are your assumptions about what… hours per mile, and they look at me with a blank stare and then say hydrogen. I’m like, ‘No, that’s not the answer.’ I was looking for numbers, literally. It’s not a number. You obviously don’t need hydrogen for a heavy truck.”

The Tesla Semi is expected to start deliveries on December 1, 2022. Initial production of the Tesla Semi units will be delivered to Pepsi, which has already been setting up some of its facilities, such as its Modesto, California site, with Megachargers that will be capable of charging the all-electric Class 8 truck in a rapid manner.