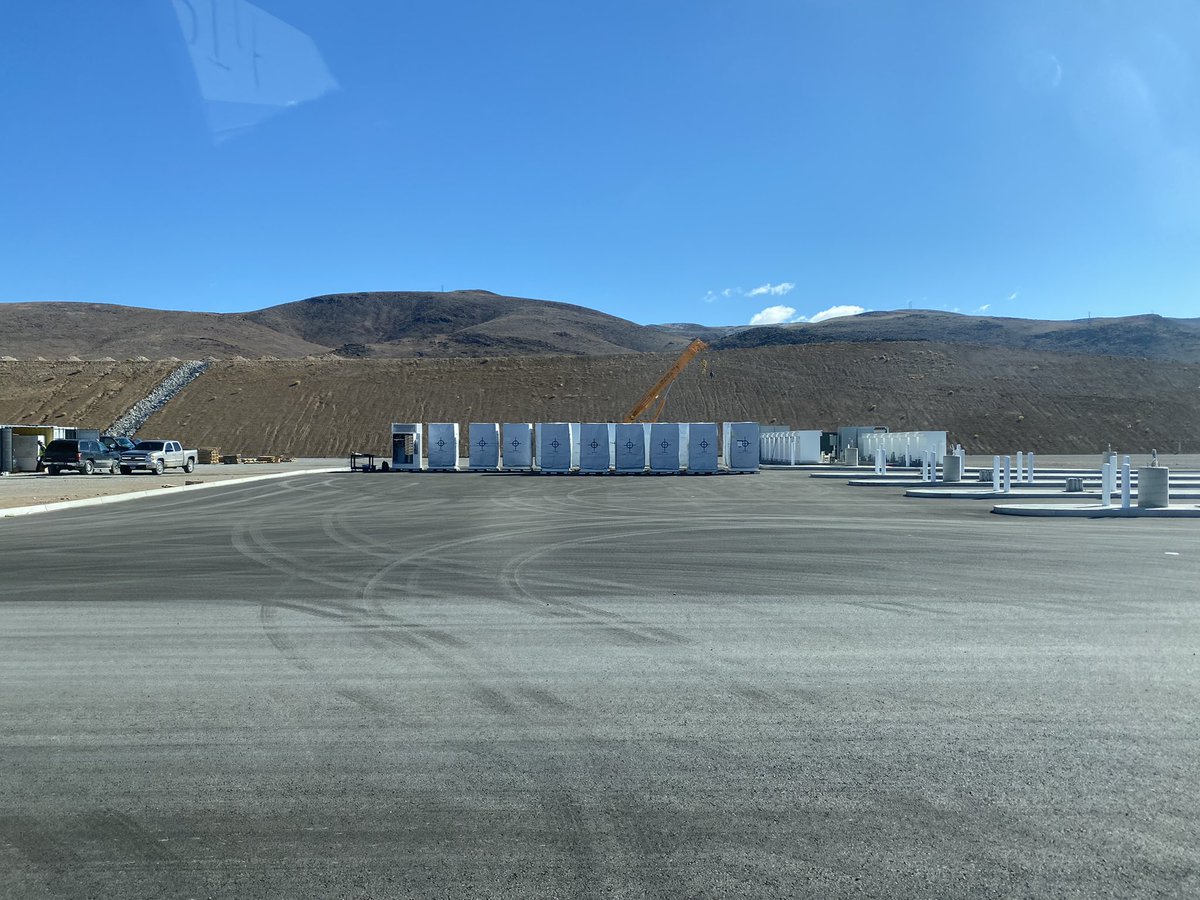 Tesla Gigafactory Nevada is building a Semi Megacharger site on its grounds. The construction of Semi Megachargers at Giga Nevada hints that the pre-production of Tesla’s Class-8 truck maybe underway in the coming months.

According to a source familiar with the matter, the Semi Megacharger site at Giga Nevada has been under construction for the last three months. With that in mind, work on the Megacharger site probably started sometime in the summer. A look at the reported Megacharger site shows that the charging spaces seem to be designed for large vehicles as well.

The Megacharger site strongly suggests that Tesla is moving forward with the Semi’s production. The Tesla Semi has been delayed for about two years already. However, rumors started spreading earlier this year that production for the electric Class-8 truck would be moving forward.

For example, in March, Tesla posted multiple job openings related to the Semi, which the community interpreted as a sign that production of the vehicle would start soon. In addition, an employee working at one of Tesla’s suppliers said the EV automaker was working on components for the Semi in a lab usually used for production and prototype parts.

Tesla Semi production was initially scheduled to start in 2019 but was later moved to 2020. However, the pandemic has affected several industries, including several automakers, and Tesla was not immune. Elon Musk has been vocal about the supply chain challenges Tesla faced this year.

“So this year has been just a constant struggle with part supply. So just to be clear, if we had like five extra products, we would not change our vehicle output at all because we were just basically limited by multiple supply chain shortages. Like so many supply chains of so many types, not just chips, there were lots of supply chain shortages,” Musk said.

Musk believes that Tesla Semi production might start by 2023, considering the supply chain challenges. This suggests that the following year could be utilized by Tesla to prepare and refine the production of the Semi.