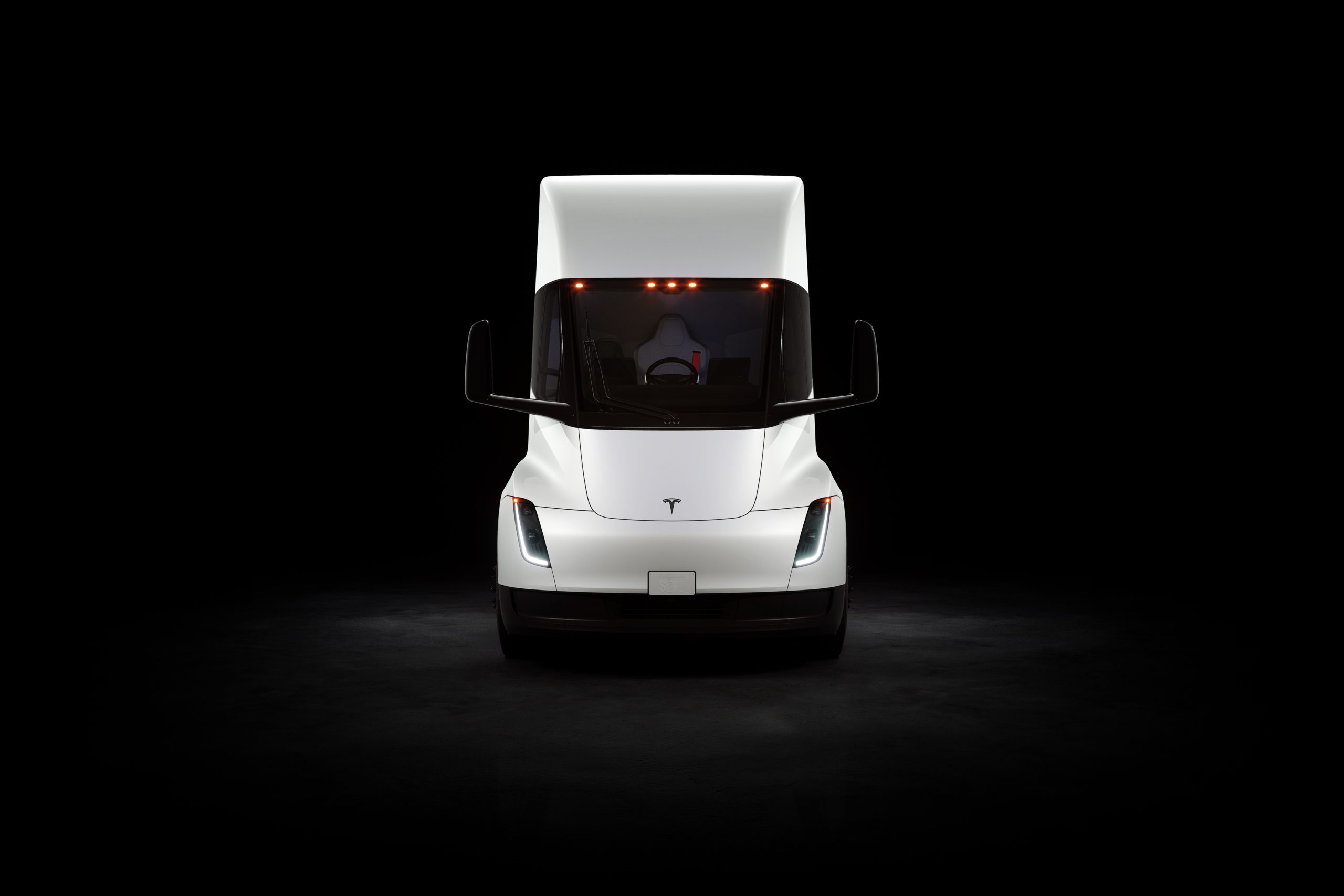 Tesla shared some new photos of the Tesla Semi on its website recently. Deliveries of Tesla’s all-electric Class 8 truck are expected to start sometime this year. It is also expected to be made with Tesla’s 4680 cells. Earlier this month, Elon Musk said that Tesla’s 500-mile range Semi Truck will start shipping this year. He added that the Cybertruck would start shipping next year.

Today on Twitter, members of the Tesla community found new photos of the Semi that Tesla quietly uploaded to its website. @Tesla_Adri pointed out that Tesla added some new Tesla Semi press photos and that almost every image is new.

The new high-resolution photos show a lot more detail than the previous photos did. As Sawyer Merrit pointed out, you can see the buttons for the deck lights, and the trailer air supply with the primary and secondary PSI which refers to pounds per square inch, a measurement of pressure used to measure the pressure of gasses or liquids.

@MikeOPSEC pointed out that we can see just how well the rear-facing cameras perform. From the photo, you can clearly see that the cameras help with blind spots. He was also curious to know if one could tap on the screen to release the parking and trailer brakes instead of having to push or pull them manually. He said that Tesla would need to add a feature to not be able to press those buttons while driving. To do so would be a deadly mistake.

The gallery below shows all of the new photos of the Tesla Semi that Tesla added to its website.