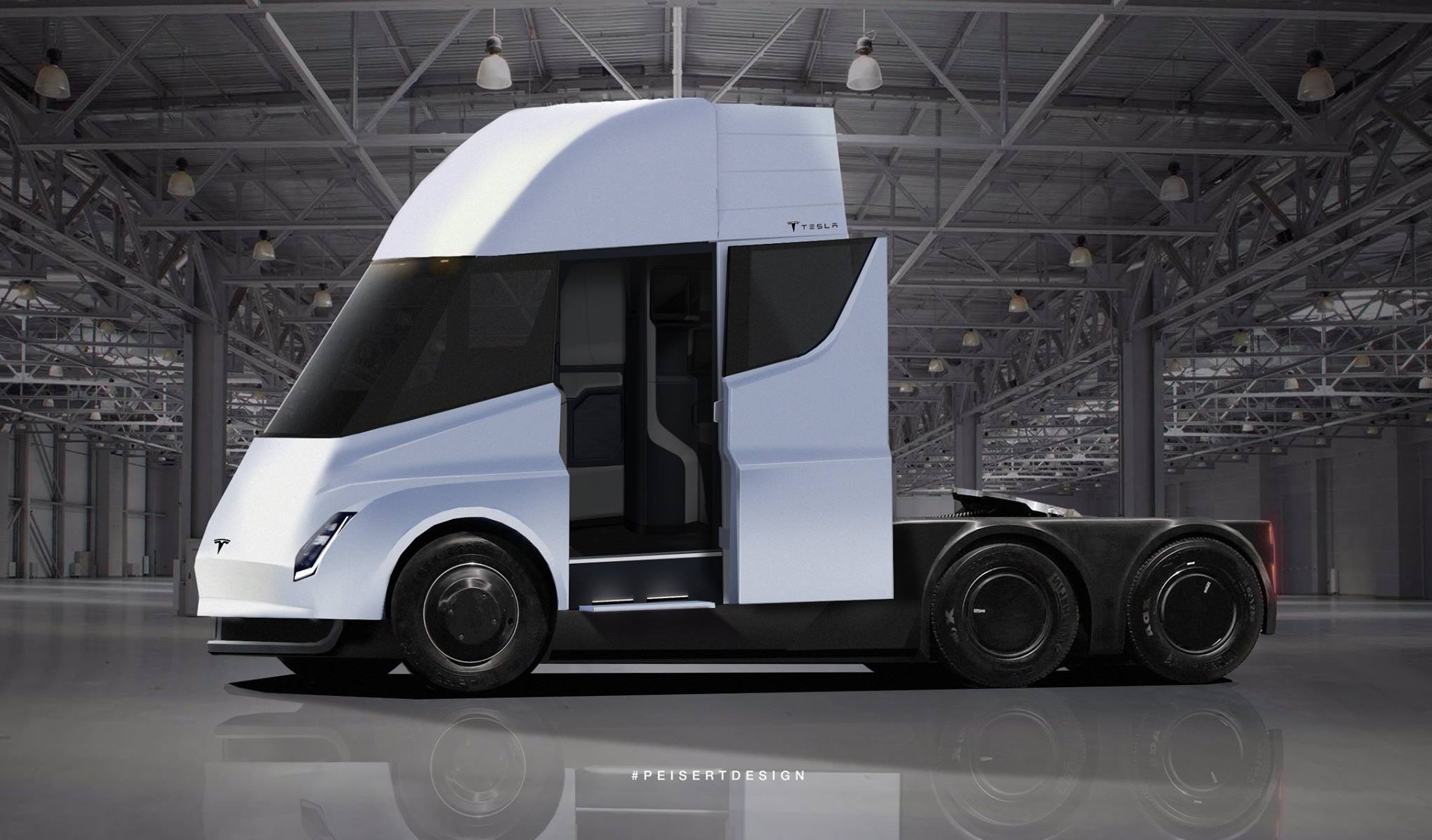 After the first spy photos of an unconfirmed Tesla semi-truck prototype hit the internet ahead of the company’s November 16 unveiling event, graphic artist Jan Peisert took to his digital canvas to produce a clearer rendering of what Tesla’s upcoming big rig might look like up close. If the name Peisert rings a bell, it’s because the aspiring car designer and head of Peisert Design had previously given us a reimagined look at the next generation Roadster convertible as well as the Tesla Model Y compact SUV rendered on a Model 3 platform.

Peisert tells Teslarati about seeing the first spy shot photos of the Tesla Semi, “When I saw the leak, I just had to bring it to life.” And that’s what he did. Using Adobe Photoshop, Peisert added further detail to portions of the all-electric hauler to ultimately create a sharper and close-up look of the truck. The graphic artist event went as far as overlaying the rendering of Tesla’s Semi next to would-be competitor Nikola One’s 1,000 horsepower truck.

After roughly six hours of work, a set of detailed Tesla Semi renderings was born. 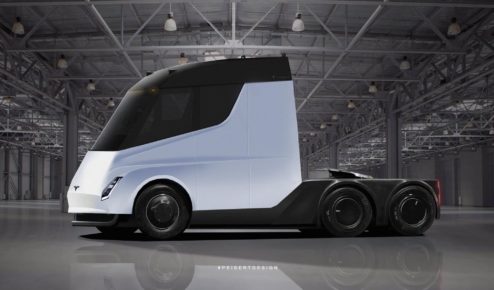 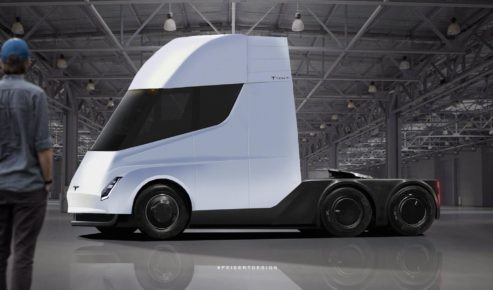 The Tesla Semi and the Nikola One. 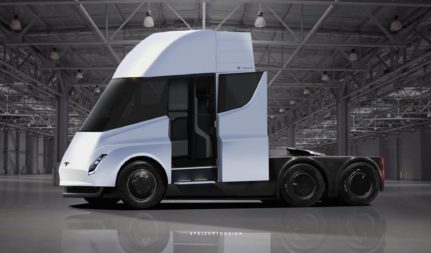 Peisert’s rendering provides a fun look at a reimagined crew cabin with slide-open door. We can also imagine what a Tesla semi-truck might look like with and without the upper wind deflector.

When asking Peisert what he thinks about the truck design seen in the latest spy photo, he tells Teslarati “The design is very Tesla-like, and fits nicely into the brands design language. I think in terms of design, it can’t be too futuristic. The people need to get used to electric semis first, before Tesla can go crazy on the design, maybe in the 2nd generation.”

As to why Peisert continues to produce these amazing Tesla renderings? He tells us that his main motivation is to bring these cars to life, digitally, in order to satisfy his own curiosity on what CEO Elon Musk might be envisioning for upcoming vehicles.

If you’re interested in seeing new Tesla renderings from Peisert, let him know in the comments!