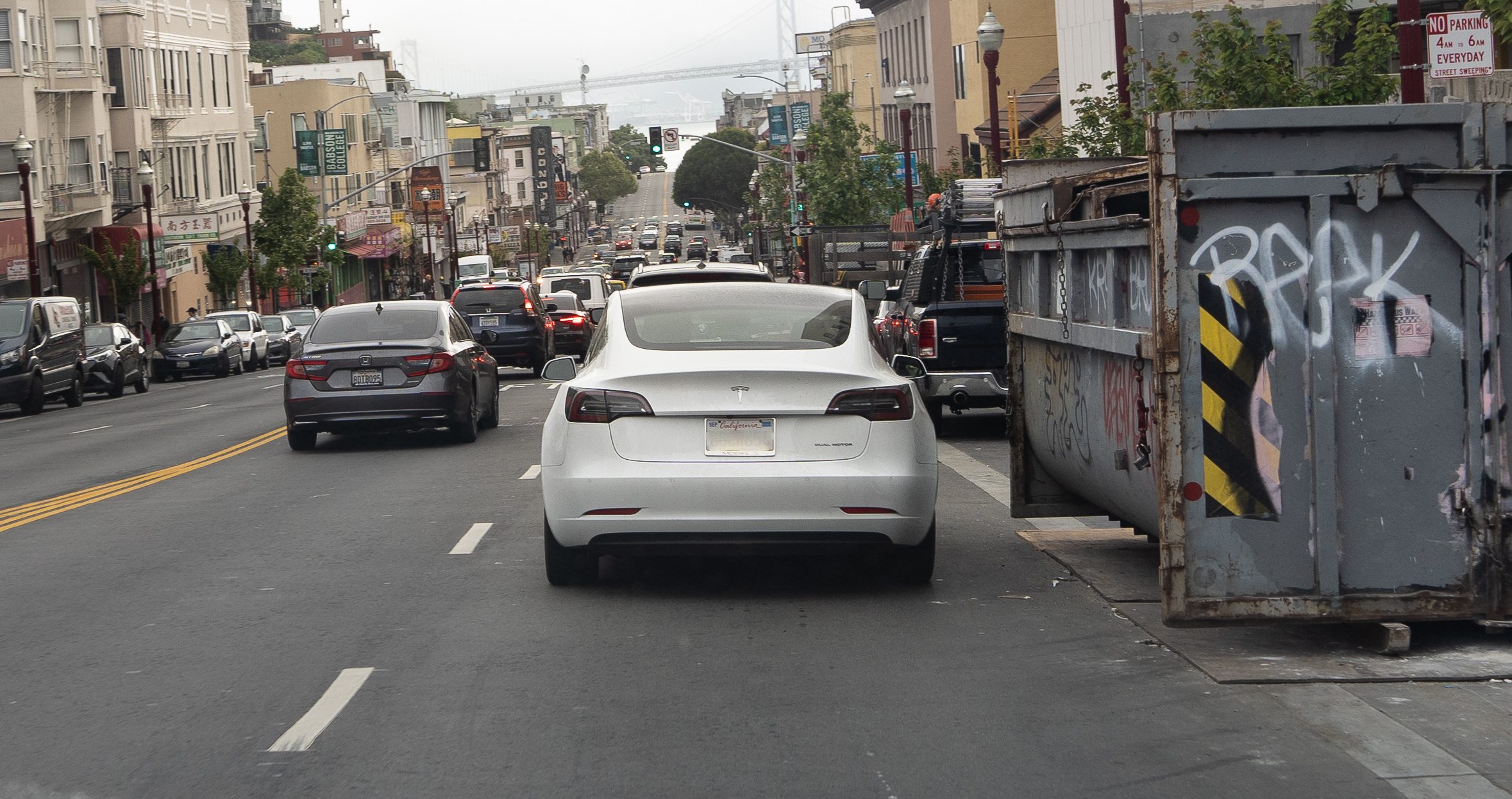 Tesla CEO Elon Musk confirmed that a future update will help protect bicyclists from being the victim of unintended door openings.

Car dooring or more commonly referred to as “dooring” happens when a car driver or passenger opens a vehicle’s door while failing to check for cyclists, motorcyclists, pedestrians, or other vehicles. These unfortunate incidents commonly happen in urban areas where vehicles are parked along the side of the road and may lead to serious injuries or even fatalities.

Burhan Halilov, a victim of dooring himself took to Twitter to suggest the feature to Musk. The Tesla anti-dooring feature will leverage the vehicle’s side cameras to detect potential dooring victims and temporarily lock itself for approaching bicycles in the car’s blind spot.

Please consider a feature to look for bicyclist with the side cameras when car is parked and lock the door to prevent “dooring” if there is a bicycle approaching the blind spot. “Dooring” in large cities is major cause of injuries. Happened to me.

The advocate group National Safety Council recommends far hand reach technique or the Dutch Reach to prevent dooring. This technique recommends using the hand farthest from the door to open it. As one reaches across their body for the door handle, the body will naturally turn and give one a glimpse of the side mirror or the blind spot of the vehicle and see if there’s an oncoming bike, traffic, or pedestrians.

As for Tesla, a quick over-the-air software update can enable the electric vehicle’s cameras to help prevent unwanted accidents such as dooring. It may also use the car’s sound system to warn occupants about the possible danger when opening their vehicle’s doors.

Tesla is known to continuously update the feature sets on its fleet of vehicles to make the road safer for everyone, including cyclists. In December, the electric car manufacturer rolled out a Holiday Update with improved inner-city Full Self-Driving visuals of its surroundings. The latest Tesla firmware under Hardware 3 can identify multiple traffic lights, stop signs, parking spots for the handicap, road markings, and even garbage cans.

Driving data collected by Tesla are fed into a Neural Network that gets smarter and smarter in recognizing people and objects on the road. While waiting for Tesla’s anti-dooring feature, check out this video on how to do the Dutch Reach: