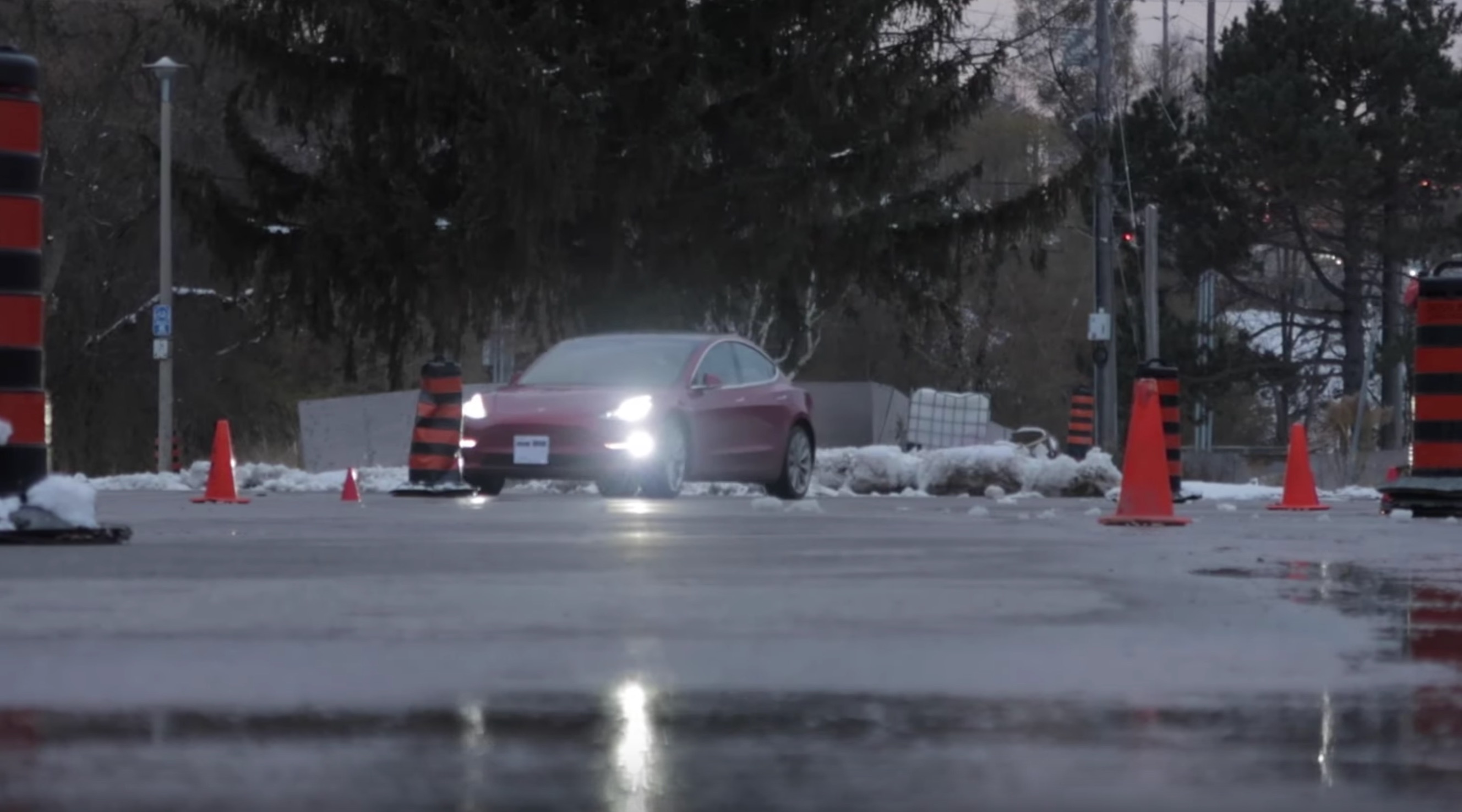 Tesla recently released Smart Summon in China on Monday. With the feature, users can now have their vehicles pick them up at designated locations in parking lots. Tesla enthusiast @Tesla_Mania shared the news about the Smart Summon China release in a post about the company’s 2019.40.50 update.

The rollout of Smart Summon in China, aside from providing a new convenience feature for local customers, is also a good way for the U.S. electric car maker to collect more data and improve the feature. This is particularly important in China, since the country is expecting an influx of Teslas next year with the imminent deliveries of the Made-In-China Model 3.

Tesla initially released Smart Summon in September together with its V10 software update. While the feature’s initial iterations left much to be desired, improvements rolled out by Tesla through its over-the-air updates have made Smart Summon smoother and more reliable over the past few months.

Based on Tesla’s V10 Release Notes last September, Smart Summon is available for those who purchased Full-Self Driving or the Enhanced Autopilot. The feature allows the car to navigate a parking lot and go to its owner or a destination of choice. This is done without any driver controlling the vehicle from inside the car.

” t’s the perfect feature to use if you have an overflowing shopping cart, are dealing with a fussy child, or simply don’t want to walk to your car through the rain. Customers who have had early access to Smart Summon have told us that it adds both convenience to their trips and provides them with a unique moment of delight when their car picks them up to begin their journey. Those using Smart Summon must remain responsible for the car and monitor it and its surroundings at all times,” the Tesla release notes read.

Tesla CEO Elon Musk earlier last week hinted at the imminent release of the company’s holiday software update that includes the much-awaited sneak preview of the FSD. The update is expected to roll out a “feature-complete” version of Full Self-Driving to an initial batch of its early access program, but so far, no reports have been shared about such a release so far.

Ultimately, the autonomous driving capabilities of Teslas will help fulfill its goal of having a fleet of self-driving Robotaxis. If that plan materializes in the near future, one can only expect the value of the company and its vehicles to go up dramatically and as Musk explained before, “a fully autonomous car that can function as a Robotaxi is several times more valuable than a non-autonomous car.” For a car to function well without driver input, it must be able to master dropping off and pickup up passengers from parking lots.

In the meantime, Tesla continues to perfect its Smart Summon. Just last week, an electric vehicle enthusiast demonstrated how Tesla has been improving the Smart Summon feature. Kevin Rooke tested if the vehicle can recognize moving objects such as a makeshift shopping cart in the experiment. Rooke proved impressed with how his Model 3 passed the tests, even carrying out more challenging tests such as rolling basketballs on the vehicle’s path.

Recently, another Tesla owner tested the Smart Summon capability of his Tesla. YouTuber Daniel Spalding used the Come To Me feature of the vehicle on a snow-covered parking lot. This was another challenging experiment aced by Tesla’s Smart Summon given the poor visibility in the area and the absence of road lines because of the weather condition. Much to the Tesla onwer’s pleasant surprise, Smart Summon was up to the task.