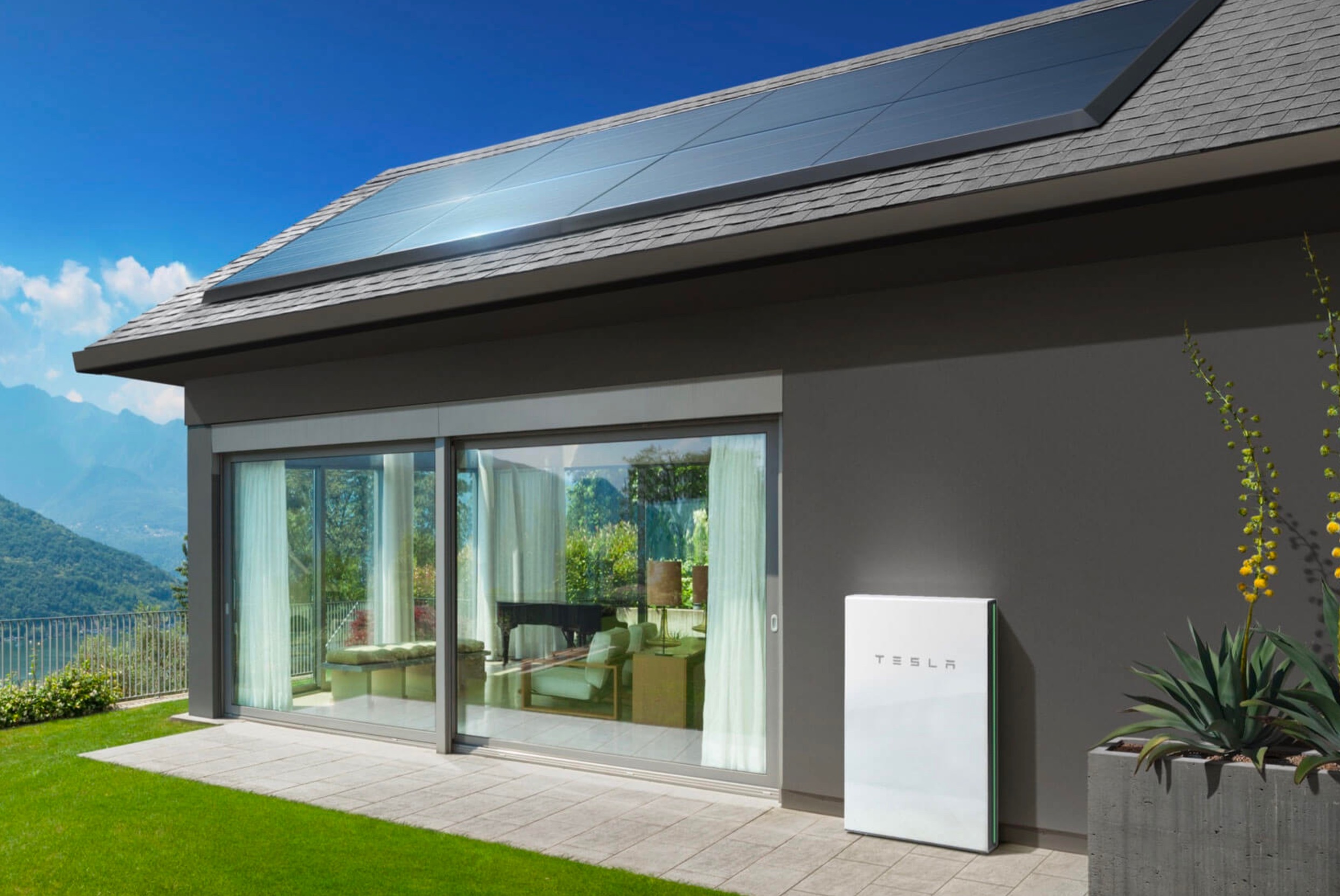 In Tesla’s Q1 2017 earnings update letter, the company makes it very clear that they are focusing on solar projects that guide them down a road to profitability, as opposed to prioritizing the growth of megawatt-hour of solar deployed “at any cost”, reads the letter. “We are selectively deploying projects that have higher margin and generate cash up front.”

This move comes after years of criticism over SolarCity’s financial conditions, as the company burned cash through a business model that leaned towards leasing solar energy systems versus selling them.

Tesla is selectively selling more systems on cash agreements of loans, rather than leases. Last year cash and loan systems accounted for just 9% of all installations. The earnings letter states that the company was able to increase that number to 31% and generate more cash for the business in the first quarter of this year, however at the expense of installing less solar projects.

“We have started expanding the number of stores displaying our comprehensive product portfolio of energy generation and storage products for home use.” – Tesla’s Q1 shareholder letter

Additionally, Tesla has begun to phase-out SolarCity’s old door-to-door sales model as the company prepare to launch its solar sales operation throughout Tesla retail locations nationwide. Tesla indicates that tests of the new model led to sales productivity improvements by “50% to 100% relative to the best non-Tesla retail locations.” Tesla plans to expand its retail and service presence globally by over 100 stores, representing a 30% increase. The Elon Musk-led company is planning to invest in its retail expansion by staffing existing stores with Tesla Energy sales people. “Based on these results, we are working towards fully staffing more than 70 Tesla stores in the U.S. and abroad with dedicated Tesla energy sales people over the next two quarters.” reads the letter.

The increased staffing  is seen as preparation ahead of planned expansion of its Tesla energy product line which includes the company’s much talked about glass Solar Roof tile, slated for production within two months. Tesla will start a pilot production of the solar tiles at the Fremont factory this quarter, before shifting to full production with partner Panasonic at Gigafactory 2 in Buffalo, New York.