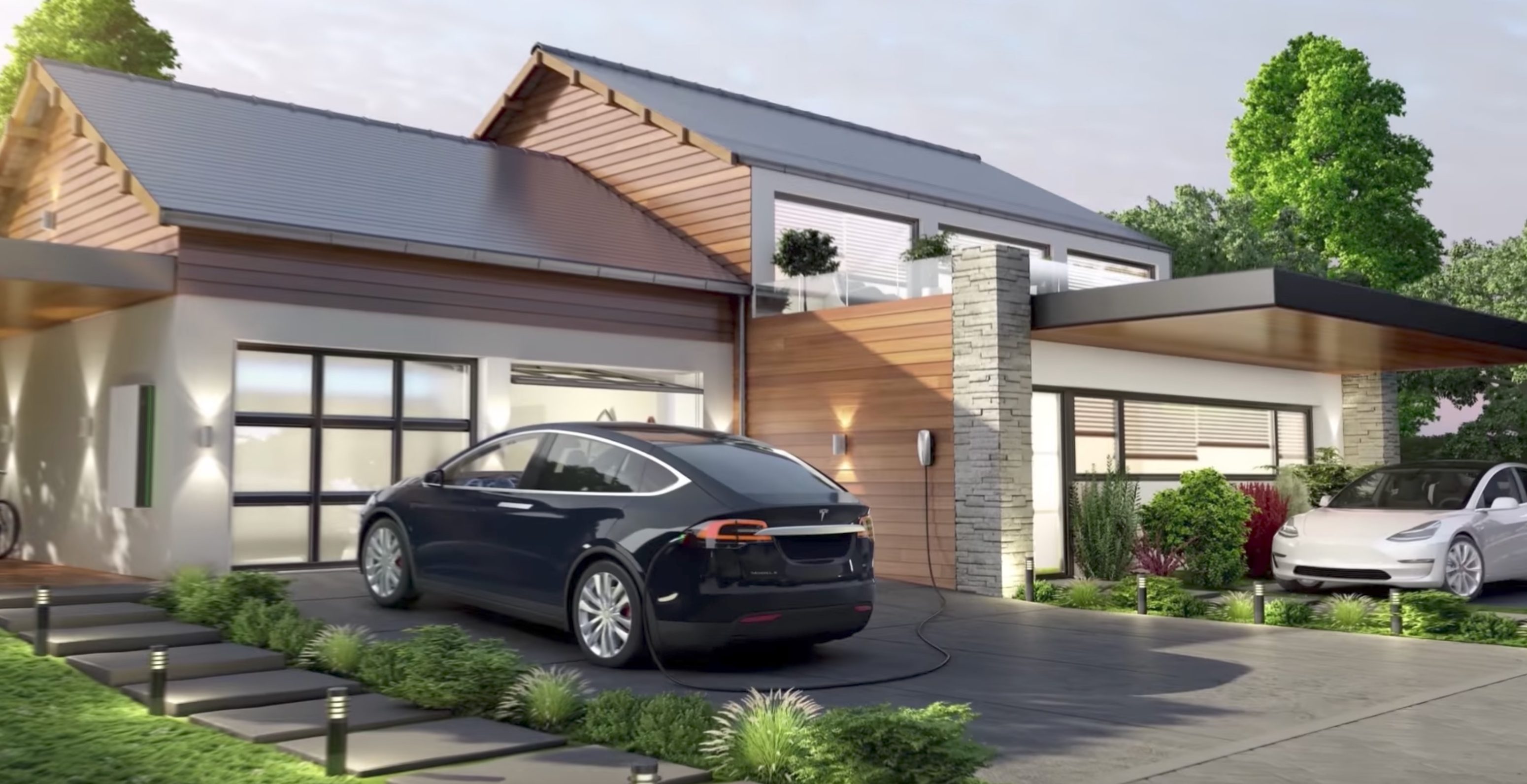 The long-awaited production ramp of the Tesla Solar Roof might finally be at hand. In a recent update, Elon Musk noted on Twitter that Tesla is currently spooling up the special shingles’ production line as quickly as it can, which would hopefully allow the company to manufacture the Solar Roof at a rate of around ~1,000 per week by the end of 2019.

Musk’s comments came as a response to Tesla owner-enthusiast and Ride the Lightning podcast host Ryan McCaffrey, who inquired about the Solar Roof’s rollout. Musk had previously mentioned that the Solar Roof’s release is taking longer than expected due to the long development cycle for the shingles. As such, customer installations of the Solar Roof have begun, but only in small quantities.

An impending production ramp of the Solar Roof, even at a rate of around 1,000 per week, bodes well for the potentially revolutionary product. Tesla’s Solar Roofs, after all, stands as a critical component of Elon Musk’s Master Plan, Part Deux, which involves the creation of “stunning solar roofs with seamlessly integrated battery storage,” thereby helping customers attain power independence.

During the Model Y unveiling event, Elon Musk mentioned that Tesla would be focusing on its energy products in 2019, even going so far as to state that 2019 will be the “Year of the Solar Roof and Powerwall.” Two quarters into the year, and this ramp is yet to come to fruition.

Falling prey to a delayed rollout, the Solar Roof tiles have become a notable point commonly used by Tesla’s critics when speaking about the company’s alleged “broken” promises. A report was even published on Reuters last May stating that only around 21 Solar Roof installations have been completed as of the end of February 2019. Among the report’s sources was a former Tesla employee, who claimed that only a few other installations had been completed in the northeastern United States.

Tesla, for its part, released a statement responding to the Reuters report. Addressing the news agency, a Tesla representative explained that “the number of solar roofs you cite in the story is low and unrepresentative as we are actively installing the Solar Roof in eight states currently.” With Elon Musk’s recent Twitter update seemingly suggesting that a Solar Roof ramp will soon be at hand, the number of installations across the United States will likely grow in the near future.