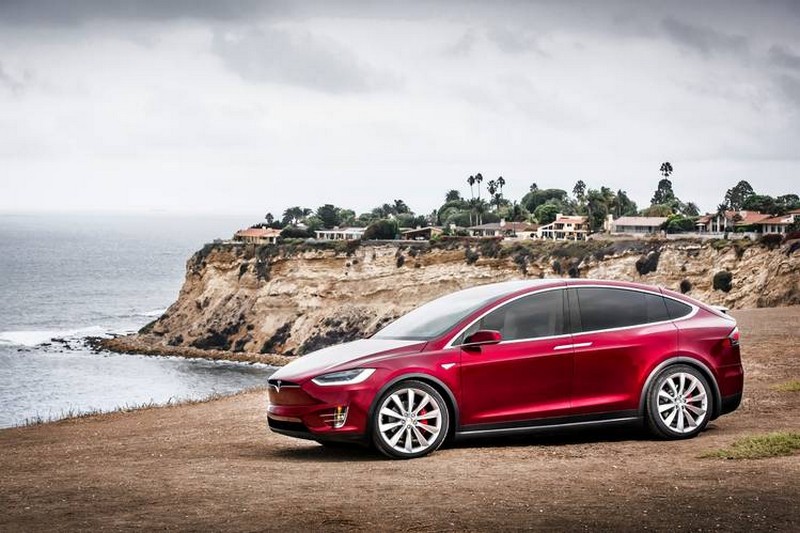 Customers are reporting many issues with the Model X from doors and windows that don’t operate properly to faulty trim pieces. Tesla says is is working hard to remedy all complaints. Tesla continues to work through quality control issues with the Model X. On Tuesday, Consumer Reports published an article stating that Model X owners were facing issues related to falcon wing doors not closing properly, windows that won’t go down, front doors that won’t open except from the inside, blemishes in the paint, among other complaints.

One Model X customer told the Wall Street Journal recently, “It’s a bummer. You spent all this money . . . and the doors won’t open.”

In an e-mail to Consumer Reports, Tesla responded by saying,  “We are committed to making the world’s most reliable cars. While we have seen some issues with early Model X builds, the issues are not widespread, and we are working closely with each owner to respond quickly and proactively to address any problems. We will continue to do so until each customer is fully satisfied. This commitment is one of the reasons why 98 percent of our customers say they will buy another Tesla as their next car.”

One owner, Byron Deeter, has had a raft of problems with his Model X. The driver’s door sometimes won’t shut. The passenger door won’t open. One of the falcon wing doors has to be closed by hand but then won’t latch. He tweeted about his experience.

My @TeslaMotors X is freaking out too! Driver door & passenger windows won't close & emergency brake goes off when backing up. #softwarefail

Deeter told Tech Crunch, “It’s definitely a reminder that quality control with human mobility and safety is critical. In this case, Tesla did push out some software and maybe some hardware that wasn’t quite ready for prime time.”

Tesla announced a voluntary recall of its third-row seats after the company was confronted with a faulty hinge and latch assembly. It says it has solved that problem with a redesign of the hardware and that Model X cars coming off the line now have the improved design. The company continues to assure customers that they’re taking steps to assure QA is of the utmost importance.

Predictably, Elon Musk has taken to Twitter to reassure anxious customers that all their issues will be taken seriously and addressed.

@RealDarthBL We have amplified pre-delivery inspection to provide a stronger second layer of QA. Several parts being replaced as a result.

Some might recall that Elon said right after the unveiling party for the Model 3 that the first deliveries for that car will be to people who live closest to the factory. Tesla anticipates there will be teething issues with that car when it first goes into production. The rationale is that it will be easier and more efficient to deal with those issues directly at the factory before deliveries to customers who live further away begin.

There’s little doubt that Tesla will do everything in its power to resolve owner complaints. But a company that relies exclusively on press and favorable word of mouth needs to be very, very careful not to allow anything to kill the buzz and bring an end to the era of good feeling that surrounds everything it does.