Following our report that Tesla has opened its first Supercharger station with lounge, food and family amenities, the Silicon Valley-based electric car maker is about to open a second 40-stall charging station in the U.S., this one in Baker, California, located between the popular Los Angeles to Las Vegas travel route. 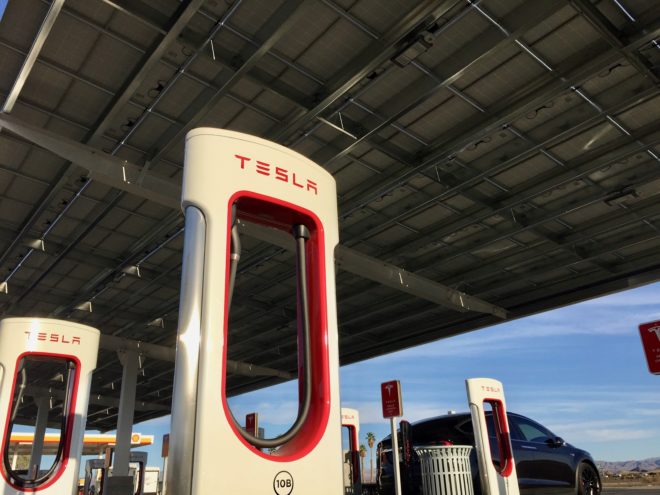 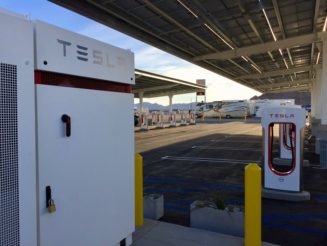 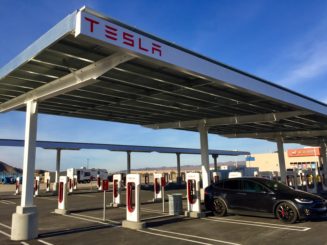 The Supercharger station is located on the site of a Shell gas station that’s approximately 68 miles (110 km) north of the always busy Barstow Supercharger on Interstate 15, and less than an hour from another soon-to-be-opened Supercharger in Yermo, CA.

All 40 Superchargers at 71808 Baker Blvd in Baker, CA are configured with pull-through stalls making for easier entry by Tesla vehicles that have a trailer in tow. There’s no Tesla lounge and food services at this facility beyond what’s available at the gas station. 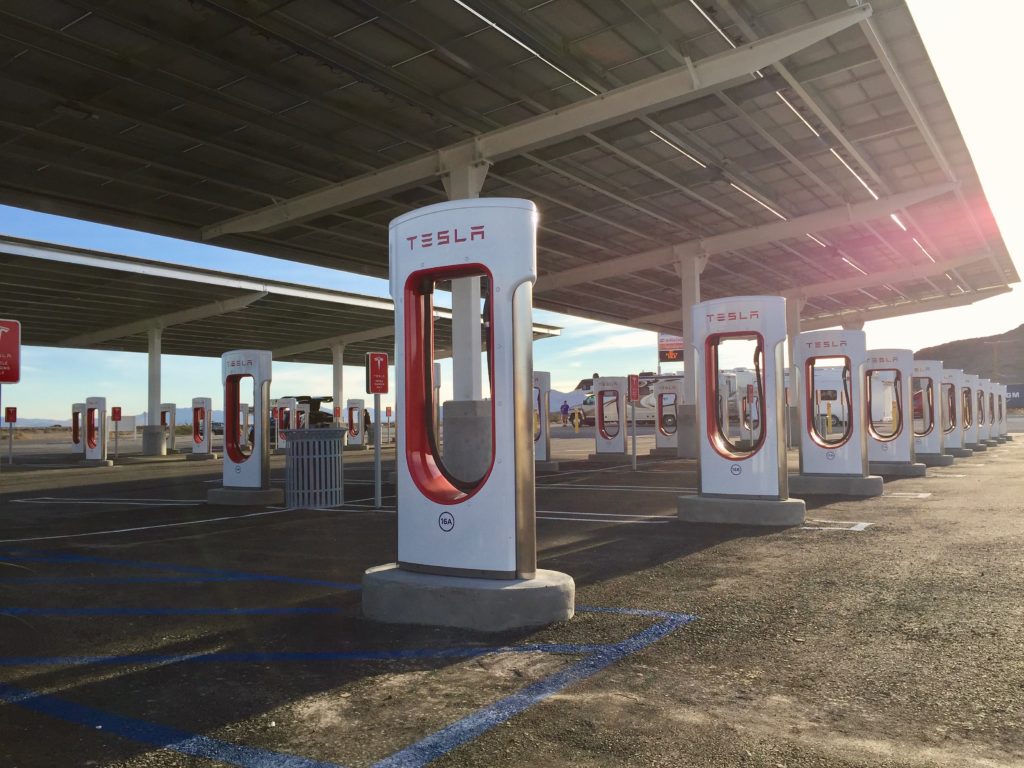 Tesla currently has over 1,040 Supercharger stations worldwide and continues to ramp its installation across North America, Europe, the Middle East, and Asia. The Elon Musk-led company looks to facilitate drivers of its electric cars with frictionless coast-to-coast travel by way of its expansive charging network. Tesla is also focused on bringing quick chargers to urban areas and cities with its newest, compact “urban Supercharger“.

In addition to installing more Superchargers, Musk announced during the Tesla Semi event that the company will also be installing a network of “Megachargers”, expected to have over tens times the power of a regular Supercharger, across the world to support its future fleet of commercial trucks. 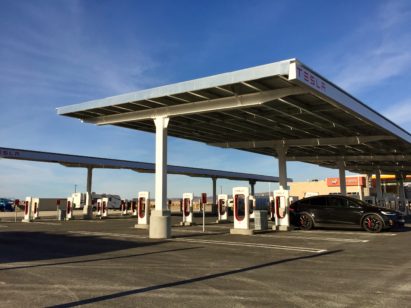 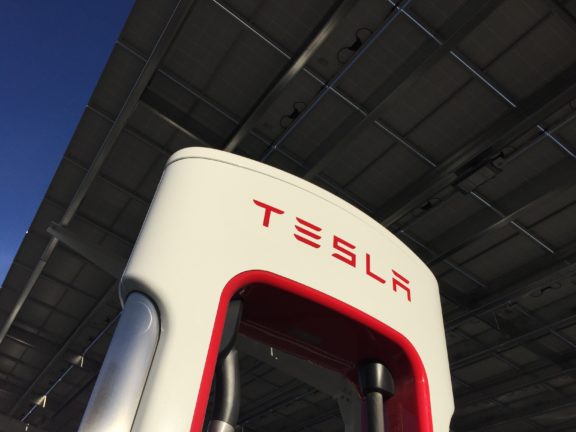 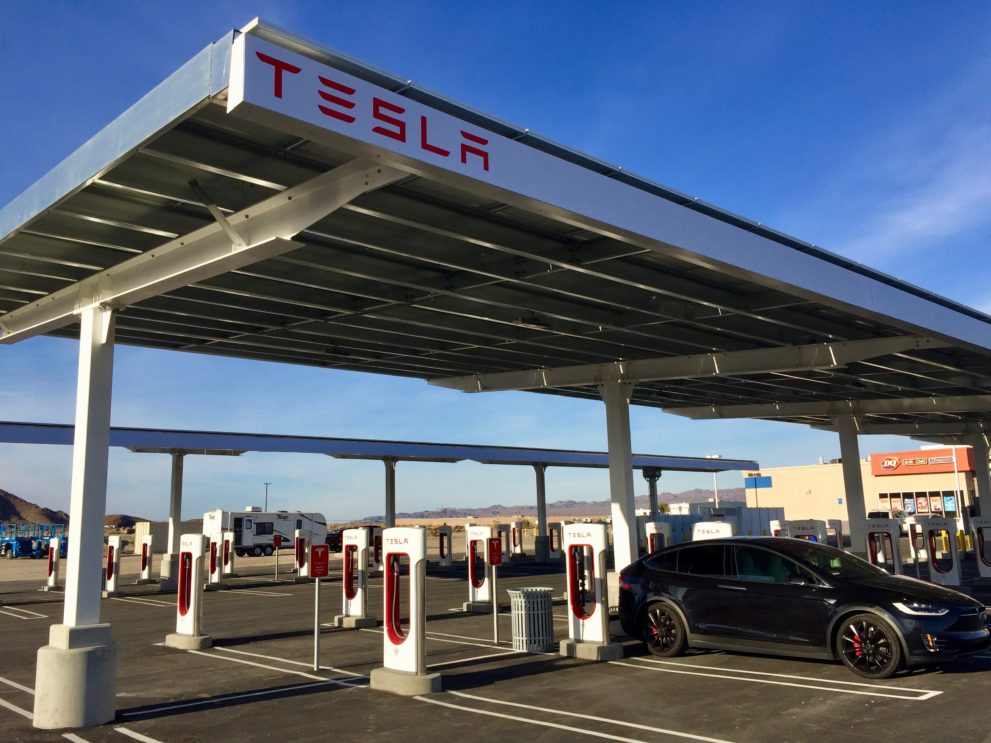