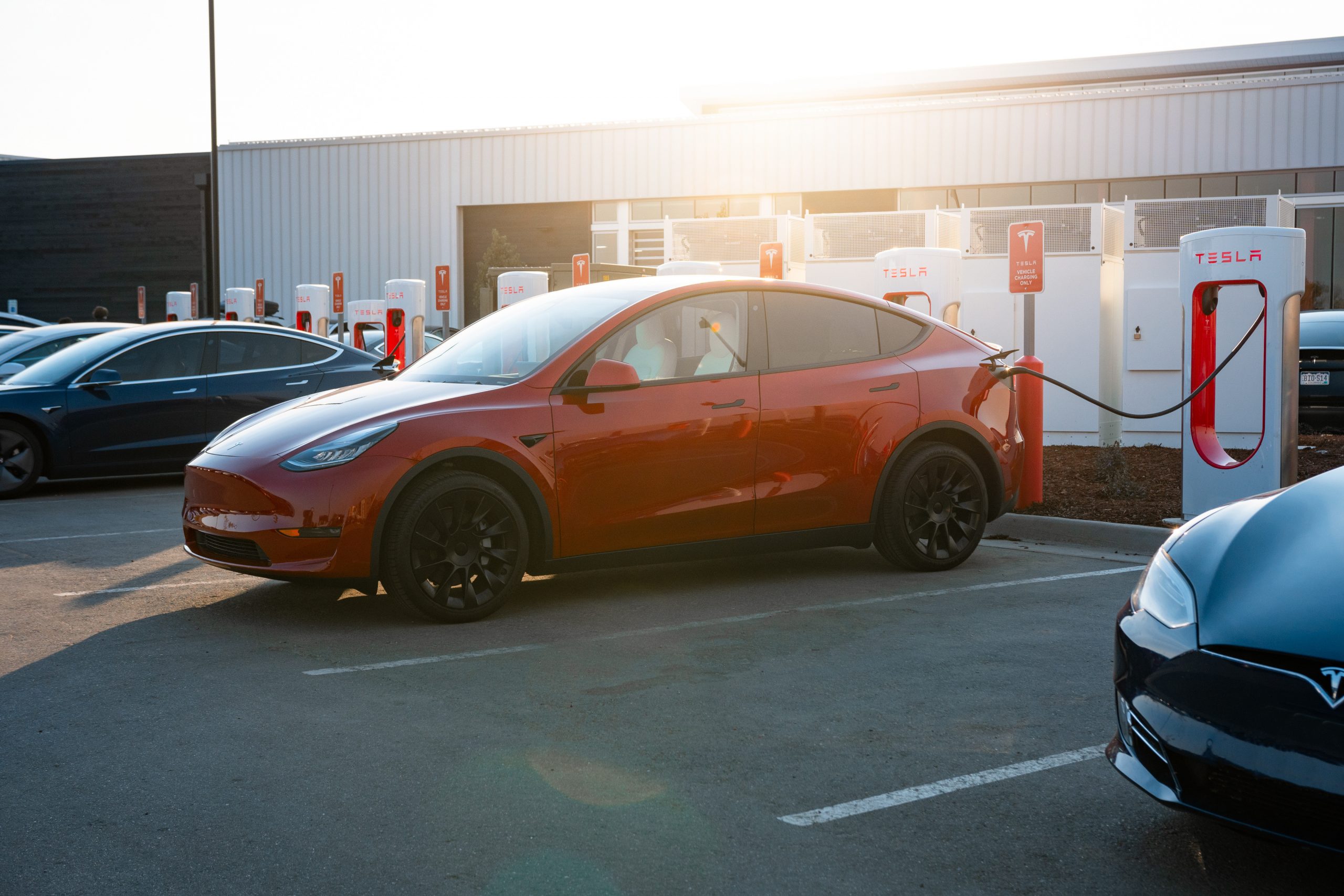 CNBC news anchor Brian Sullivan went on a long road trip in an all-electric Polestar 2 throughout California and realized the advantage of Tesla Supercharger stations in the process.

“Electric cars are awesome. They are fast, are fun to drive, they’re quiet, highly technical some cool features. But on a road trip longer than 200 miles, you are gonna have to stop. You may have to stop in an area where you don’t want to stop, where there’s not much to do, where some of the charges are not as fast as advertised,” Sullivan said.

“We just stood there literally baking in the sun,” the news anchor noted. Across the Shell station was a Tesla Supercharger with solar panels that offered shade to the customers. The shade offered by the solar panels was a simple convenience, but in long trips, even the little things count.

Sullivan realized that Tesla Supercharger stations offered more than charging spots for EV owners. “It’s actually a bigger real estate play. Give people a place to stop, somewhere to shop, something to do. And on our trip we would have killed for air conditioning,” he said.

While Sullivan’s observations were valid, they only applied to the Polestar 2. Different EVs would probably yield different results. However, in terms of charging, Tesla cars may have an advantage as well.

Tesla plans to open the Supercharger Network to non-Tesla owners later this year. Sullivan’s trip reveals the benefits non-Tesla owners would gain by having access to the Supercharger Network. There are about 25,000 Tesla Supercharger Stations around the world with many located in strategic places in the United States, China, and Europe. Tesla has also already partly conceptualized what an EV charging station would look like based on the needs of its customers over the years.

Of course, owning a Tesla vehicle has unique perks on its own when dropping by a Supercharger Station. For instance, Sullivan could have chilled inside a Tesla with the AC cranked up while he was charging. He also could have enjoyed watching movies or shows and even played games during the charging session. On top of that, the wait wouldn’t be as long because Tesla’s V3 Superchargers could charge much faster than most charging stalls.