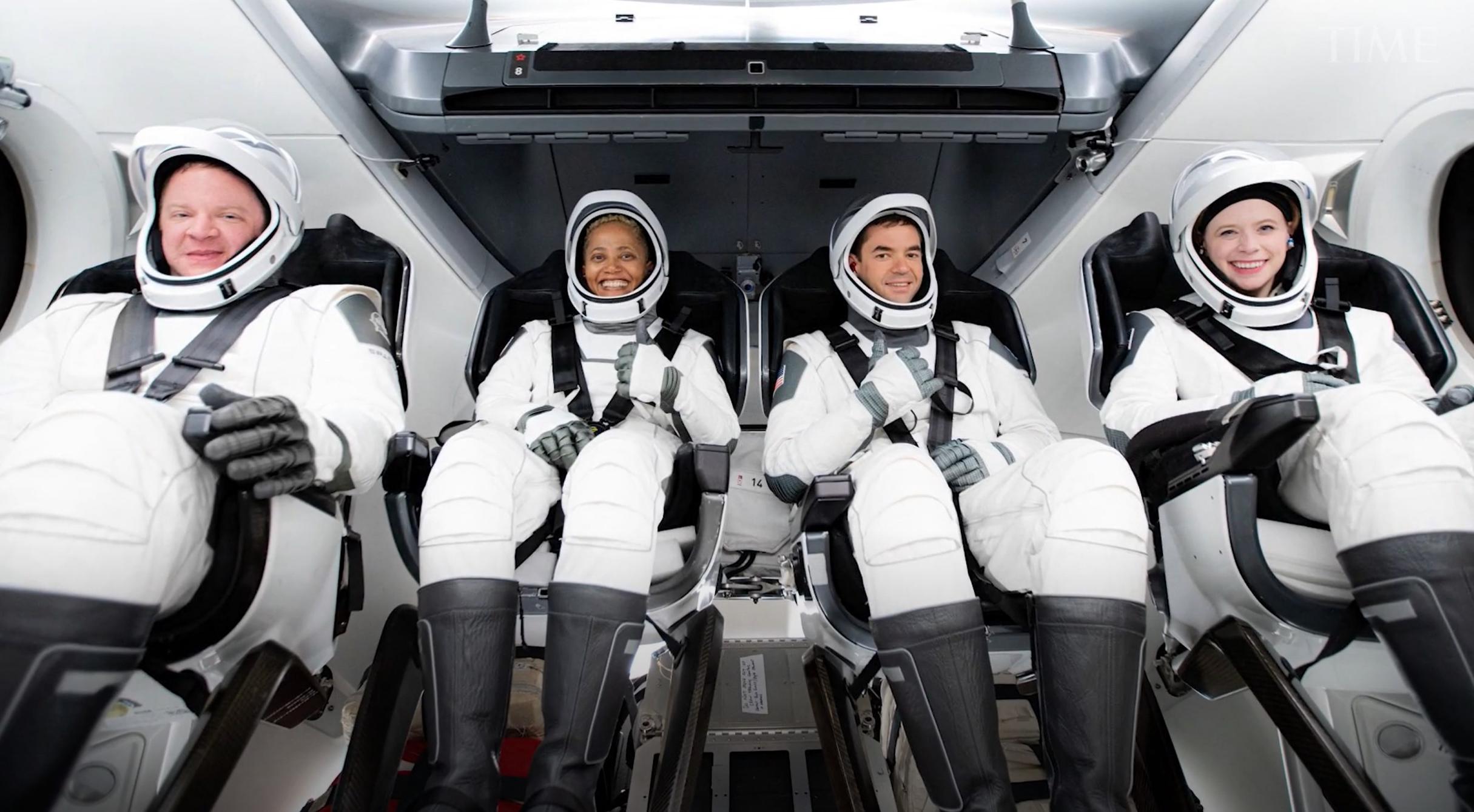 SpaceX is on track to launch Inspiration4, the world's first privately-crewed mission to orbit. (SpaceX)

Netflix has announced plans for a documentary that will dive deep into SpaceX’s historic Inspiration4 private astronaut launch.

Headed by billionaire and Shift4 CEO and founder Jared Isaacman, Inspiration4 was first announced in February 2021 as SpaceX’s first private Crew Dragon mission. More importantly, the mission – if successful – will make history as the first fully private astronaut launch in the history of spaceflight when it sends four private citizens into orbit later this year.

Set to launch as early as September 15th, perhaps just two months after Virgin Galactic and Blue Origin’s (in)famous dueling crewed suborbital debuts, SpaceX will hopefully show the world what space tourism really is. Unlike Blue and Virgin, which have been working for a decade to develop suborbital tourist vehicles that will never stray more than ~20% of the way to useful spaceflight, SpaceX’s Crew Dragon is an orbital spacecraft and will spend a minimum of several days orbiting the Earth with its Inspiration4 astronauts.

In the process of preparing for their roles on the world’s first privately-crewed orbital spacecraft, all four Inspiration4 crewmembers have been training for months to ensure that they’re reasonably knowledgeable and comfortable with true spaceflight. That includes operating and living in Crew Dragon – a nominally autonomous spacecraft that nevertheless could require manual intervention in the event of an emergency.

Though Virgin Galactic or Blue Origin tourists are undoubtedly faced with significant danger on their suborbital jaunts, as evidenced by a fatal SpaceShipTwo test flight in 2014, they’re generally just a few minutes away from help throughout. Virgin’s SpaceShipTwo vehicle is carried to its launch point on an aircraft and is technically a glider itself, while Blue Origin’s New Shepard capsule can abort at any point during the rocket’s relatively relaxed trip to ~100 km (~62 mi) and Mach 4 (~3000 mph). Save for the pilots flying SpaceShipTwo, none of the passengers are in any position to influence the outcome of a flight in the event that something goes wrong.

In orbit, however, the sheer altitude and velocity at which astronauts and their spacecraft are traveling means that “help” is either hours away, limited to a remote “mission control,” or – in worst-case scenarios – contained exclusively inside the vehicle itself. Put simply, an orbital spacecraft with minimally trained tourists as “crew” will always raise the risk of a scenario where something goes wrong and something could have been done on-orbit to avert catastrophe but those aboard have too little training to save themselves.

As such, even though Crew Dragon is designed to fly with zero human intervention, the spacecraft has only completed three crewed launches and two crewed reentries – not exactly the kind of sample size one might gamble their life on. Of course, Falcon 9 is an extraordinarily reliable rocket and Crew Dragon has proven itself well over its two-year career. The spacecraft also has a built-in abort system that can feasibly whisk its crew to safety at any point from the launch pad to orbit.

But given the low price of a few months of hard work and inconvenience for a shot at saving one’s own life in an admittedly unlikely emergency, it’s likely that private astronauts (orbital space tourists) will go through significant training for years to come.