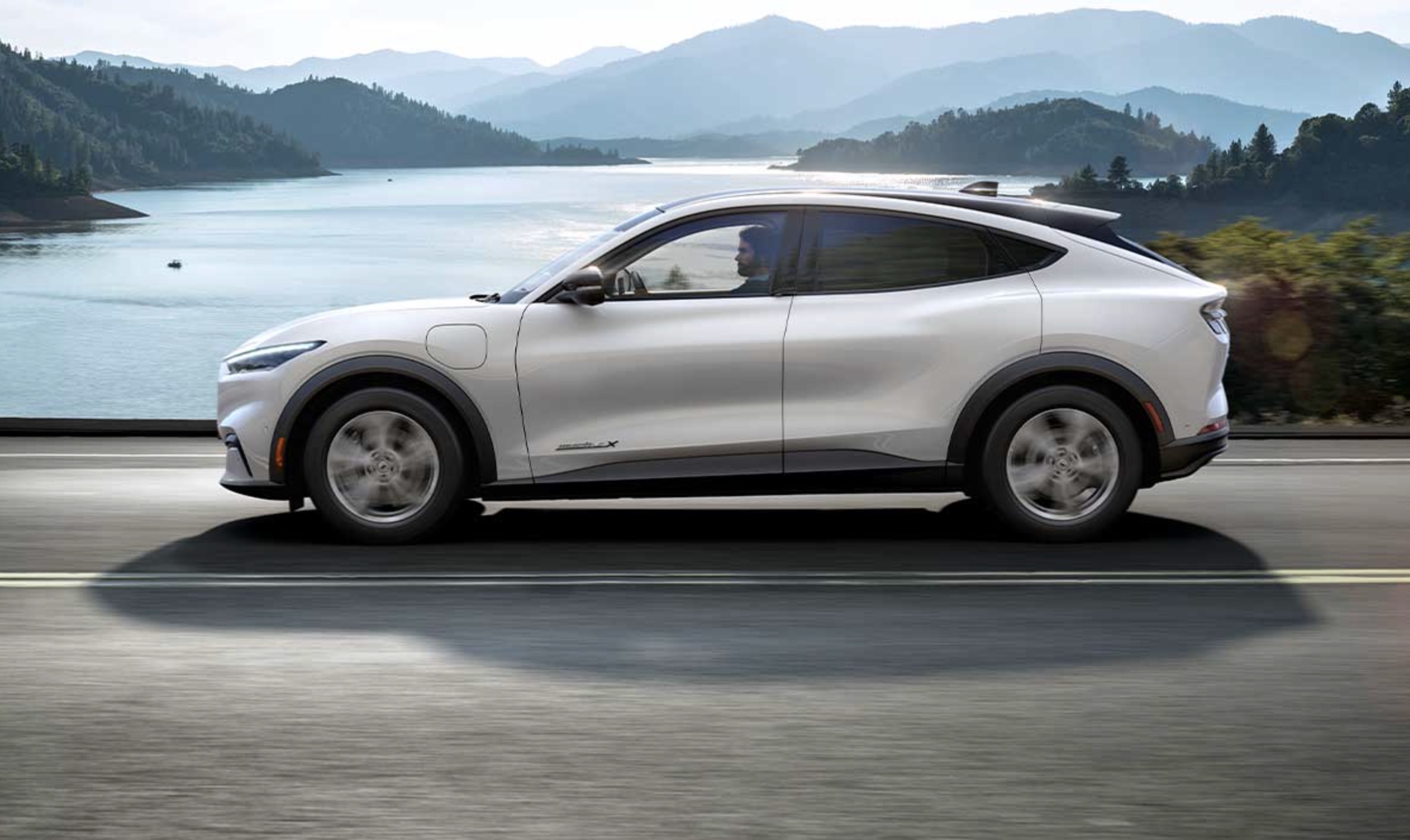 Ford Mustang Mach-E sales increased by 15.8% in July compared to June sales. Ford announced that the Mustang Mach-E comes in second in the EV SUV market.

“In less than one year, Mustang Mach-E has captured the #2 share position in the U.S. among all EV SUVs; named “Electric Vehicle of the Year” by Car and Driver,” Ford stated in its second quarter 2021 earnings call.

The increase in Mustang Mach-E sales reveals that Ford has found its momentum in the EV market. In June, Ford’s production data revealed that the automaker was manufacturing more units of the all-electric Mach-E compared to its gas-powered sibling.

The OEM went the extra mile for Mach-E customers, even releasing a fragrance for GT owners called the Mach-Eau. The company may find similar success with the F-150 Lightning.

Ford is expected to make a joint statement with General Motors and Stellantis this week, coinciding with President Joe Biden’s announcement about the Bipartisan Infrastructure Bill. The Detroit automakers plan to announce their goal to increase their electric vehicles sales by 2030.