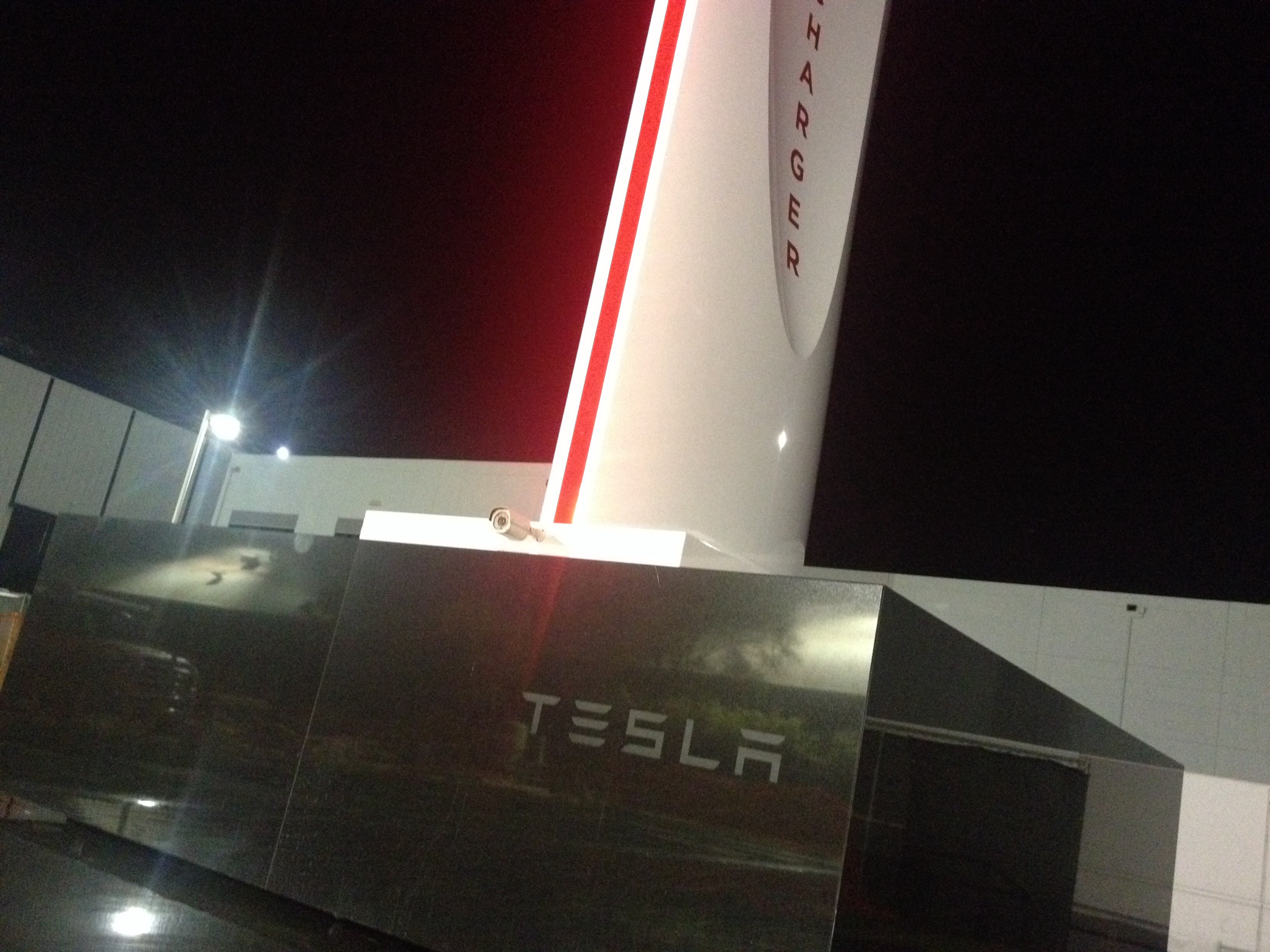 Social media and Wall St. are rallying as the Tesla PR machine gave some details about its upcoming April 30th press conference, which will feature a battery storage solution. According to a Bloomberg report, Tesla hooked WalMart and industrial company to invest in its enterprise storage solution. Very impressive.

Other surprises may come in the next earnings call as investors and enthusiasts will get more information on country deliveries for 2015’s 1st qtr., such as Europe and China. My guess is that Europe sales may come in a little higher than expected. At least, I hope they do (Full disclosure: Owner & stockholder).

Before the battery storage buzz, Street analysts started to focus on sales or deliveries for 2015 and figured Tesla may come up short with its 55,000 delivery promise. Morgan Stanley automotive analyst Adam Jonas downgraded Tesla to $280 for precisely this reason. While other analysts aren’t so bullish on the company and have it a target lower than $190, mainly due bearish delivery numbers.

So where’s the beef? Where are sales going to come from in 2015 with the Model X delivery projections expected to be around 5,000 to 10,000 on the high end. Tesla is probably searching for the next “cluster” in Europe, which could be a country or big cities within a country, say, like Germany.

European economic data is finally surging after many years of austerity in Europe. A Bloomberg article points out that european car sales in January rose 6.2 percent and the flood of money, by way of EU’s quantitative easing, could help Tesla increase sales in 2015.

I think Germany is a tough sell for Tesla, with buyers allegiance to the home country and its products. However, the country has a green streak and supercharging stations dot the landscape in Germany. In England, the southern half of the country could be a good “buyer-cluster” with a high-density number of chargers in the area and outside of London.

Also, Tesla announced a full expansion of its destination charging program in Q2 for Europe. Does the 70D fine a niche in Europe?

China is hard to map out, but is there a comeback story for Tesla in this country in 2015? China’s economy is slowing down. The largest car buying naton injected more money into its economic system last week in hopes for a 7% GDP in 2015.

To me, China reminds me of Chicago politics and I’m not sure Elon Musk is on the take. Plus, I hear the back seat is not up to standards with China’s elite class.

BMW has lowered its production targets for China in the 2nd quarter and prices. According to Automotive News Europe, demand for luxury products has also been hit by austerity measures and an anti-corruption drive under China Pres. Xi Jinping in its third year.

It seems Europe could hold the keys to Tesla hitting those numbers, but the stock price might not matter if they keep announcing heavyweight commercial and industrial customers for its battery storage program.

According to CTO JB Straubel  in the 2014 Q4 Call:
“We see the California mandate for stationary energy storage by 2020 and we’re (Tesla) quite a lot more bullish. We think that mandate will be met and far exceeded before the timeframe expires. We all should be thinking bigger.”