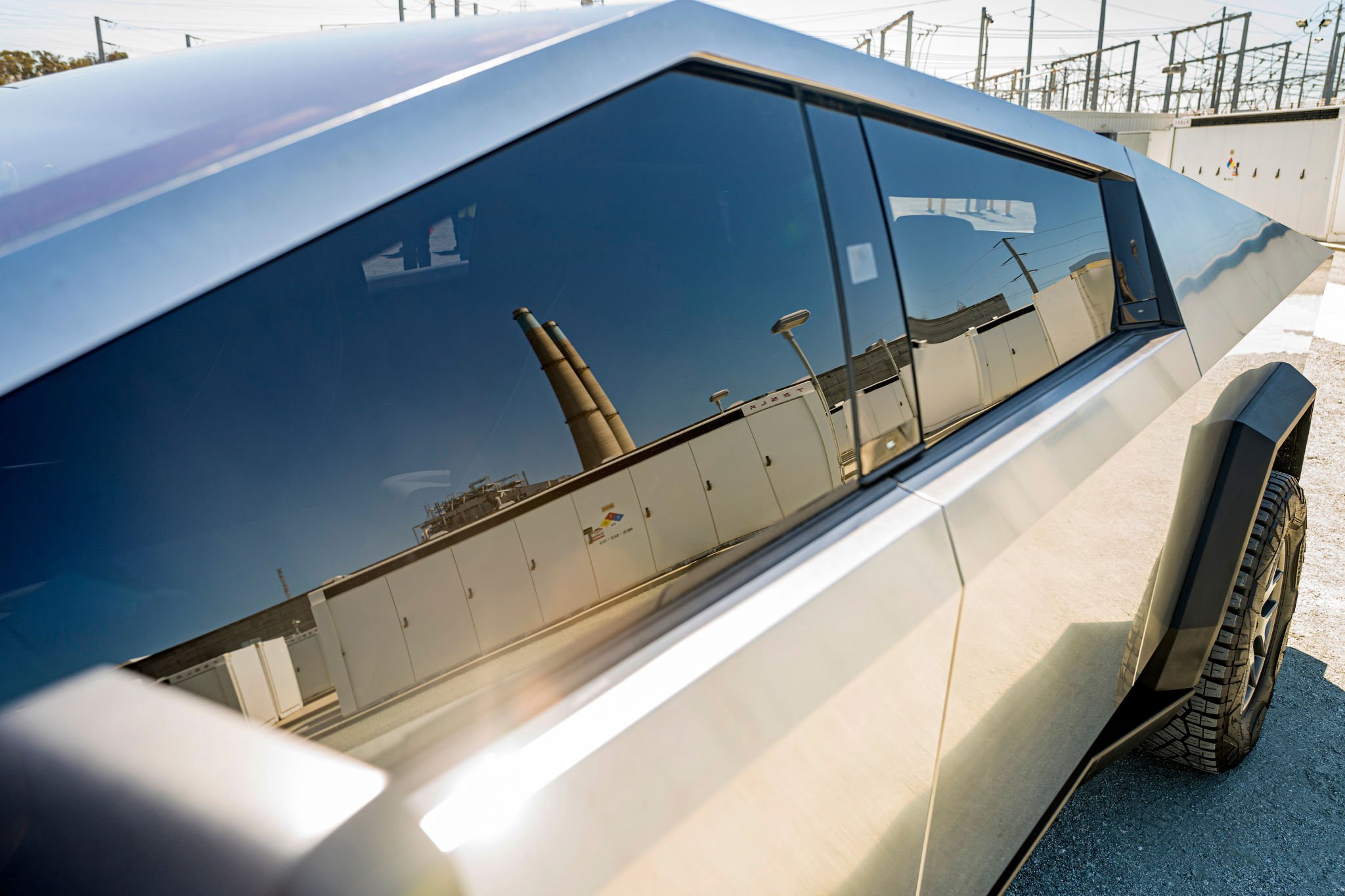 Tesla stock (NASDAQ: TSLA) is trading in the green once again on Friday. Is 2023 the year it will cancel out the steep decline the stock felt last year?

Judging by Tesla stock’s performance so far this year, it very well could be. After falling over 60 percent in 2022 following relatively skeptical investor sentiment after CEO Elon Musk’s purchase of Twitter, shares have rebounded by over 21 percent in the first three weeks of 2023 already.

Today, Tesla shares are up over 3 percent, likely surged by an increase in consumer interest following strategically-timed price cuts that took up to $13,000 off of several models in early January. Combine these rollbacks with government-backed incentives that are a part of the Inflation Reduction Act, and customers could get $20,500 off of a Tesla EV.

Throughout the year, Tesla has several catalysts that could help the stock recover from the rough year it experienced.

Perhaps the most obvious is the company’s expected release of the Tesla Cybertruck, which is expected to begin production sometime within the first half of the year. After it was delayed from its anticipated late 2021 manufacturing launch, Tesla has made significant strides in terms of the vehicle’s development.

While production equipment has been arriving at Gigafactory Texas where the truck will be built for some time, Tesla Chief Vehicle Designer Franz von Holzhausen confirmed last week the Cybertruck’s design is finalized.

Other, more speculative developments could also take place. Tesla is set to release more details about its next-generation vehicle platform at Investor Day on March 1. This could be the company’s shot at developing a mass-market sedan that is under $30,000.

Of course, there is always the potential for a further stock downfall, as market conditions are extremely unpredictable, especially today. Musk’s acquisition of Twitter seemed to be a severe cause of the stock’s downfall during the latter half of 2022, and the CEO has still been working on developing the “inclusive arena for free speech.”

That, along with the unpredictability of supply chain conditions, are always potential overhangs on any stock, especially in the tech sector. However, Tesla is primed to have a good year on Wall Street, and its early-year performance is an indication that shareholders could be preparing for a bit of recovery.

Disclosure: Joey Klender is a TSLA Shareholder. I am not a financial professional.