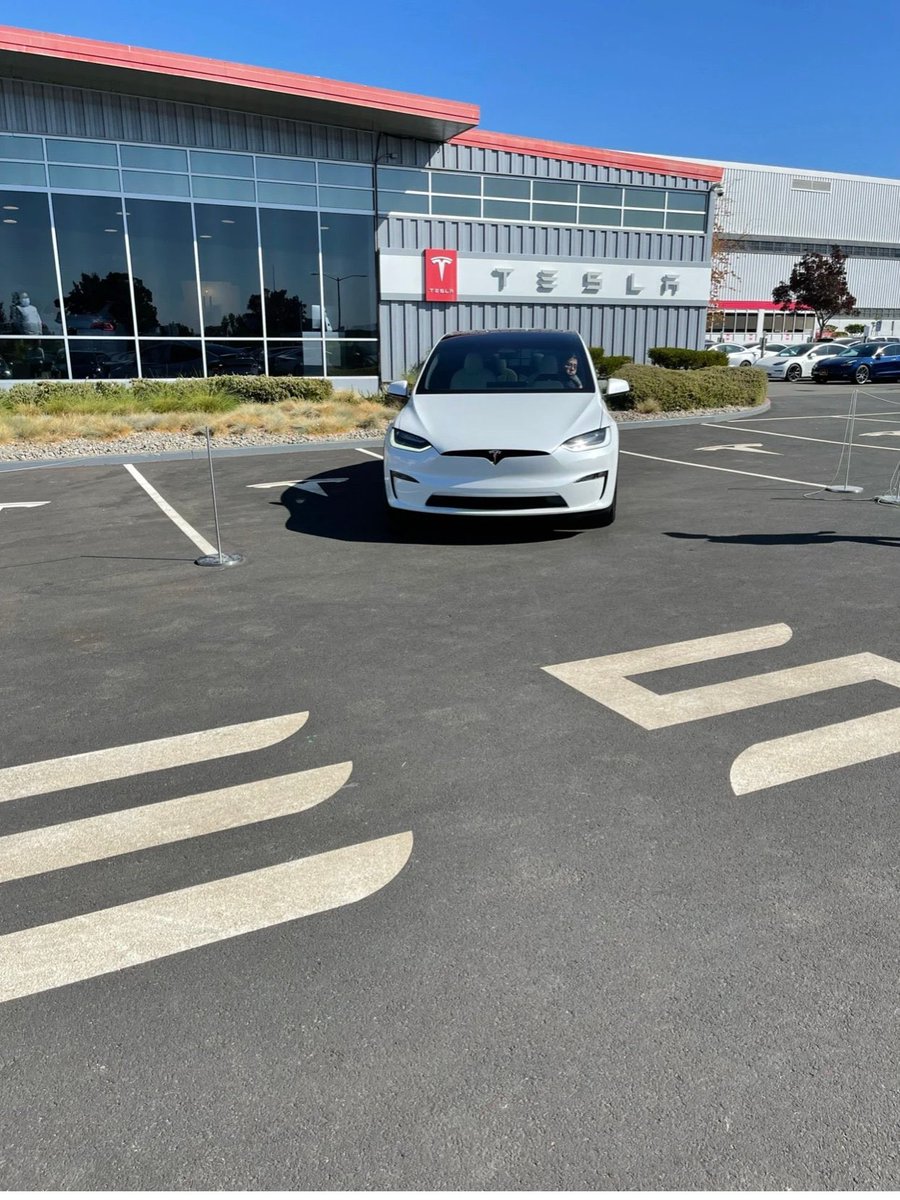 Tesla bull and CEO of ARK Invest Cathie Wood predicts that Tesla’s share in the total auto market could be up to 25% by 2026. Wood also believes that the transition to electric vehicles might be ‘too little too late’ for legacy automakers.

“If Tesla is the first to be successful in autonomous in the United States, we’re beginning to believe that not only will Tesla take that biggest share of the electric vehicle market, we believe that it could take 20% to 25% share of the total auto market in five years,” Wood said in an interview with Barron’s.

Tesla vs. Other EV Startups

The CEO and founder of ARK Invest believes other EV startups, like Rivian and Lucid, aren’t a real threat to Tesla. Rivian recently completed one of the biggest IPOs in US history, debuting at $78 per share with a valuation of over $77 billion. Meanwhile, Lucid recently started delivering its Air Dream Edition. Lucid Motors CEO expects to catch up to Tesla’s $1 trillion valuation in the future.

Wood believes Tesla’s competitors can still be successful in the EV industry. However, Tesla’s advanced battery technology and its pursuit of autonomous vehicles sets it aside from competitors. Rivian and Lucid seem more focused on delivering a specific experience to its customers rather than developing autonomous cars.

Rivian wants owners to seek outdoor adventures with their family and friends while using the company’s R1T and R1S vehicles. While Lucid focuses more on delivering the deluxe experience to customers, making the Air Dream Edition a luxury electric vehicle that could replace traditional luxury ICE cars.

As for traditional automakers, Wood believes Ford and General Motors invested too little, too late. Even though, she is watching the autonomous investments and partnerships legacy OEMs make during their EV transition.

“It’s going to be awfully difficult for those companies to manage during the next five to 10 years,” Wood said. “And we would bet that they will not be alive in their current state. They may be in combination with someone else, or they may go bankrupt.”

The ARK Invest CEO believes traditional automakers must make “one giant leap” to transform into EV manufacturers. An EV transition may be difficult for legacy OEMs because ICE manufacturing is so ingrained into their DNA.

“And the reason is they don’t have the DNA for this brave new world,” said Wood.

Ford has learned from its early Mustang Mach-E challenges. Now other OEMs will have to take similar steps to survive this EV revolution.