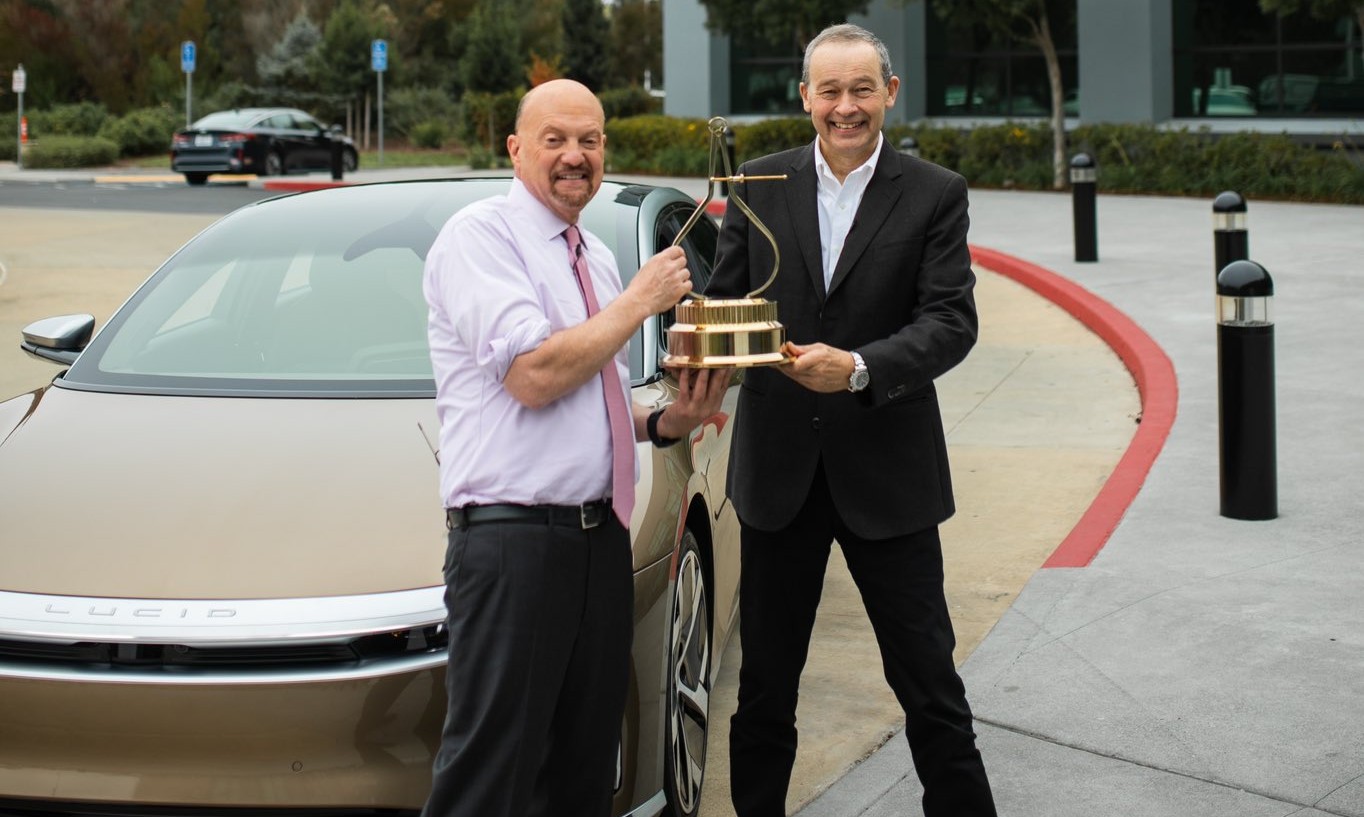 Lucid Group CEO Peter Rawlinson recently stated that there’s a long runway for the electric car startup’s stock and valuation. The CEO noted that this runway would allow Lucid to surpass veteran automakers such as Ford and perhaps even be valued similarly like industry leader Tesla Inc.

Rawlinson is no stranger to commenting on Tesla. Being one of the people who helped bring the Model S to fruition, Rawlinson eventually left the company before the flagship sedan could be fully ramped. The CEO regularly compares Lucid to his former employer, especially in terms of in-house technologies.

Commenting on Lucid stock’s recent pop to CNBC on Wednesday, Rawlinson and CFO Sherry House noted that the company’s recent rise is proof that Lucid is now being valued more like Tesla and less like a conventional carmaker. And with this in mind, Rawlinson noted that the sky is now the limit, though he did note that things would depend largely on whether Lucid could execute on its plans or not.

“I think the sky’s the limit in terms of valuation, but it’s all about execution. It’s all about execution, it’s all about scaling volume. And that’s my focus. And I think the share price lookup as a result. I feel great about our stock price. The run-up that we’ve had, where it is today and also the growth trajectory, frankly, that’s in front of us. I see that we’re being regarded as a technology company with a platform that’s extensible across lots of vehicle variants and sustainable tech,” Rawlinson said.

While Lucid’s stock is at a tear, the company is still in its initial stages of vehicle production. Only a few Lucid Air sedans have been delivered so far, though the company is looking to increase its output next year. Rawlinson, for his part, remains optimistic, especially since the Air recently won MotorTrend’s 2022 Car of the Year award. “I think the world recognizes we’ve got an amazing product. I think everyone realizes what I’ve been promising would be the best car in the world. It’s true. It’s happened,” Rawlinson said.