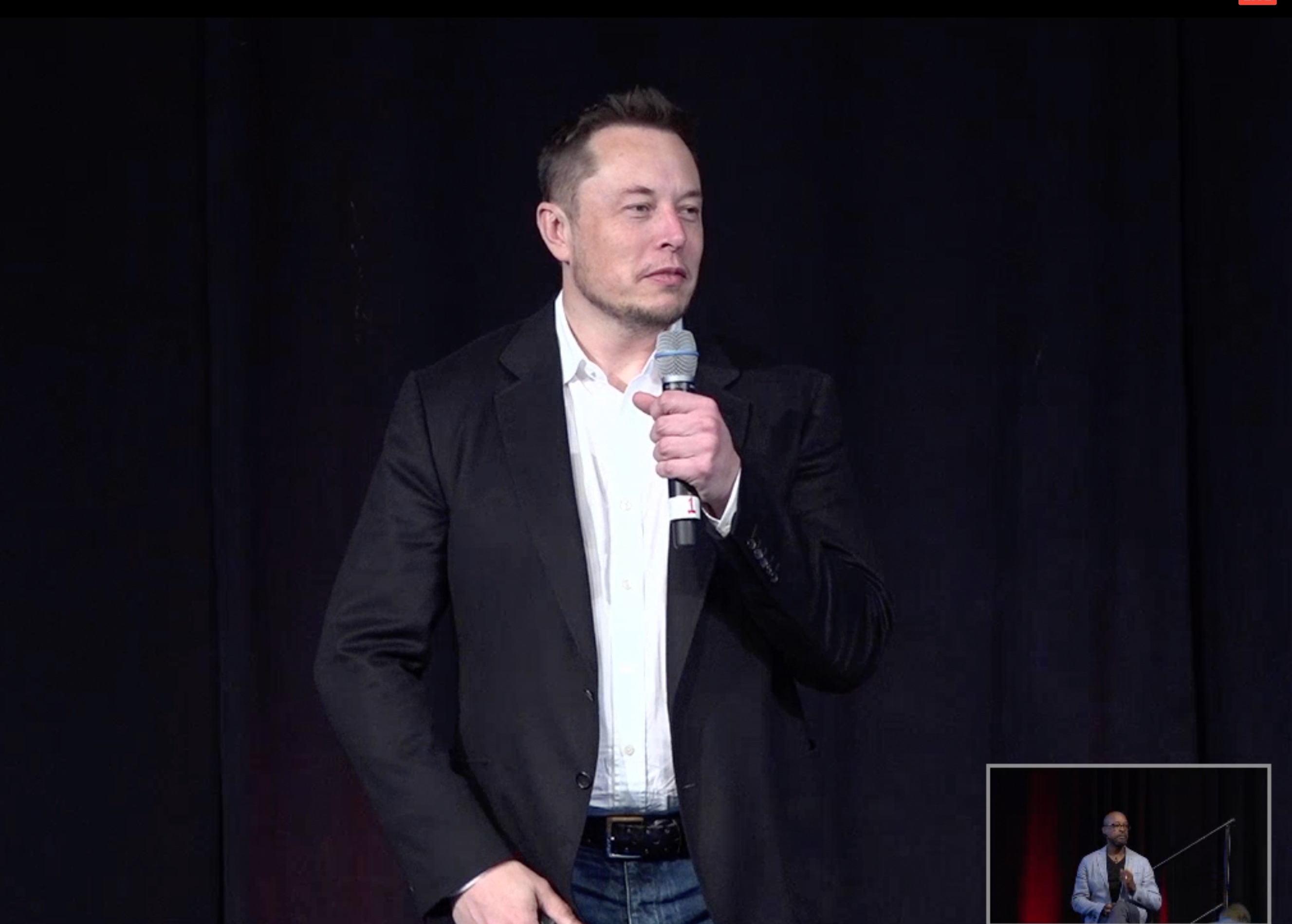 Tesla (NASDAQ:TSLA) is set to hold its 2018 Annual Shareholders Meeting at the Computer History Museum in Mountain View, CA on Tuesday. During the event, which is set to begin at 2:30 p.m. PST, shareholders are expected to hold a vote on a number of executive decisions that can affect the course of the company, including Elon Musk’s position as chairman of Tesla’s board.

Back in April, Tesla shareholder Jing Zhao, who owns 12 shares of the company’s common stock, submitted a proposal to remove and replace Musk as chairman. Musk had been serving as chairman of Tesla’s board for 14 years, starting his tenure in the position back in 2004. According to Zhao’s proposal, having Musk serve as both chairman and CEO at the same time would not be effective for the company as it begins to wade into far more competitive markets. The Tesla shareholder also cited Musk’s involvement with SpaceX and The Boring Company as potential sources of “conflicts” down the road.

Elon Musk, however, might have some powerful supporters when the vote does happen on Tuesday. In a statement to Reuters, Morningstar analyst David Whiston noted that the chances of Musk being voted out of his chairman’s position are rather slim, considering that Tesla’s big investors are fully supporting the serial tech entrepreneur.

“I doubt they would vote against Elon because if you don’t believe in Elon, why are you in the stock?” he said.

One of Tesla’s Top 20 investors echoed the Morningstar analyst’s prediction. Speaking to the publication, the shareholder noted that they are “making a bet” on Elon Musk. The investor also compared Musk to past visionaries in the tech industry, such as Apple’s Steve Jobs.

“We’re making a bet on Elon Musk. These people are geniuses. You either believe in him or you don’t,” the investor said.

Ultimately, the results of Tuesday’s votation might be determined by the votes cast by funds run by T. Rowe Price Group and Fidelity Investments, both of which could be considered as wild cards among Tesla’s investors. T. Rowe Price owned about 9% of Tesla stock as of the end of March, while Fidelity Investments commanded 8%, making them two of Tesla’s biggest shareholders. A vote from these firms supporting or objecting to Musk’s removal from his chairman post could sway the decision either way.

Tesla’s is currently taking on its biggest challenge to date — mass-producing the Model 3, its most disruptive vehicle yet. The compact electric car has had multiple setbacks over the past few quarters, but developments over the past month have been encouraging. Tesla, for one, has maintained its goal of producing the 5,000 Model 3 per week by the end of Q2 2018. Orders for the dual-motor AWD and Performance Model 3 have also been opened for reservation holders.

The company has also registered more than 18,000 new Model 3 VINs in May, a feat that took Tesla until March 2018 to accomplish. A leaked email from Elon Musk also revealed that Tesla has been producing a consistent rate of 500 Model 3 per day, or 3,500 vehicles per week. Lastly, reports at the end of May suggested that Tesla had flown in six airplanes’ worth of new robots and equipment from Europe in order to help address bottlenecks at Gigafactory 1.