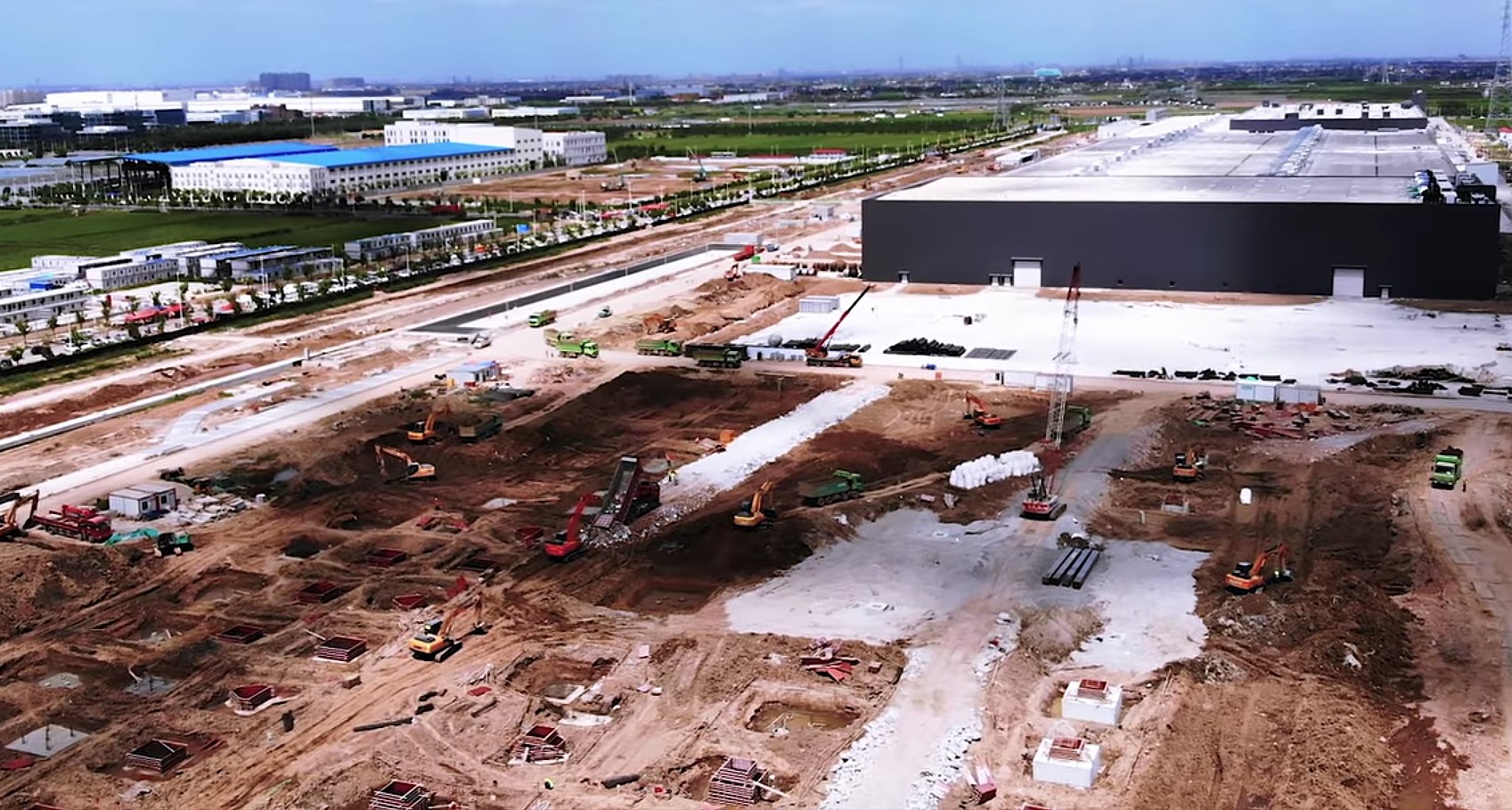 China Renaissance’s stance on Tesla is notably optimistic, suggesting a potential upside of around 40% from the company’s previous close. Yet, despite the firm’s tone, Tesla stock has not reacted very positively to the update. As of writing, Tesla stock is trading +0.37% at $229.55 per share.

The Chinese investment bank is founded by Morgan Stanley and Credit Suisse alumnus Fan Bao, who has helped the company establish a reputation for being a valuable advisor for strategic cooperations. In February 2016, China Renaissance received the FinanceAsia Achievement Award for “Best China Deal” for its role as the advisor for websites Meituan and Dianping, whose merger was valued at $18 billion. The company was also awarded “Best Private Equity Deal” in the same year.

In a way, China Renaissance’s stance on Tesla hints at what could very well be some good news for the electric car maker’s activities in the country. Tesla, after all, holds a key piece in its push for China’s EV market, in the form of its own solely-owned facility in Shanghai’s Lingang Industrial Zone. Dubbed as Gigafactory 3, the massive electric car factory is expected to produce affordable versions of Tesla’s Model 3 and Model Y for the Chinese market.

The progress of Gigafactory 3’s growth has exceeded expectations so far. During the facility’s groundbreaking event last January, CEO Elon Musk caught some flak among Tesla critics for his estimate that Gigafactory 3 could start conducting trial production runs of the Model 3 by the end of 2019. Nine months later, Gigafactory 3’s Phase 1 stage has been completed and the first Model 3 body-in-white has reportedly rolled off the line. Considering the speed of the complex’s buildout, trial Model 3 production runs could start earlier than expected.

Gigafactory 3 could very well be the dark horse of Tesla this year, and China Renaissance is not the only financial firm that seems to be looking towards the facility as a potential difference-maker for the Silicon Valley-based company. Earlier this month, Deutsche Bank hosted a meeting with Tesla Head of investor Relations Martin Viecha in London, which ultimately resulted in the firm issuing a note stating that the electric car maker could be reaching a turning point towards profitability. Among the key points for this scenario is Tesla’s upcoming Model 3 production in Gigafactory 3.