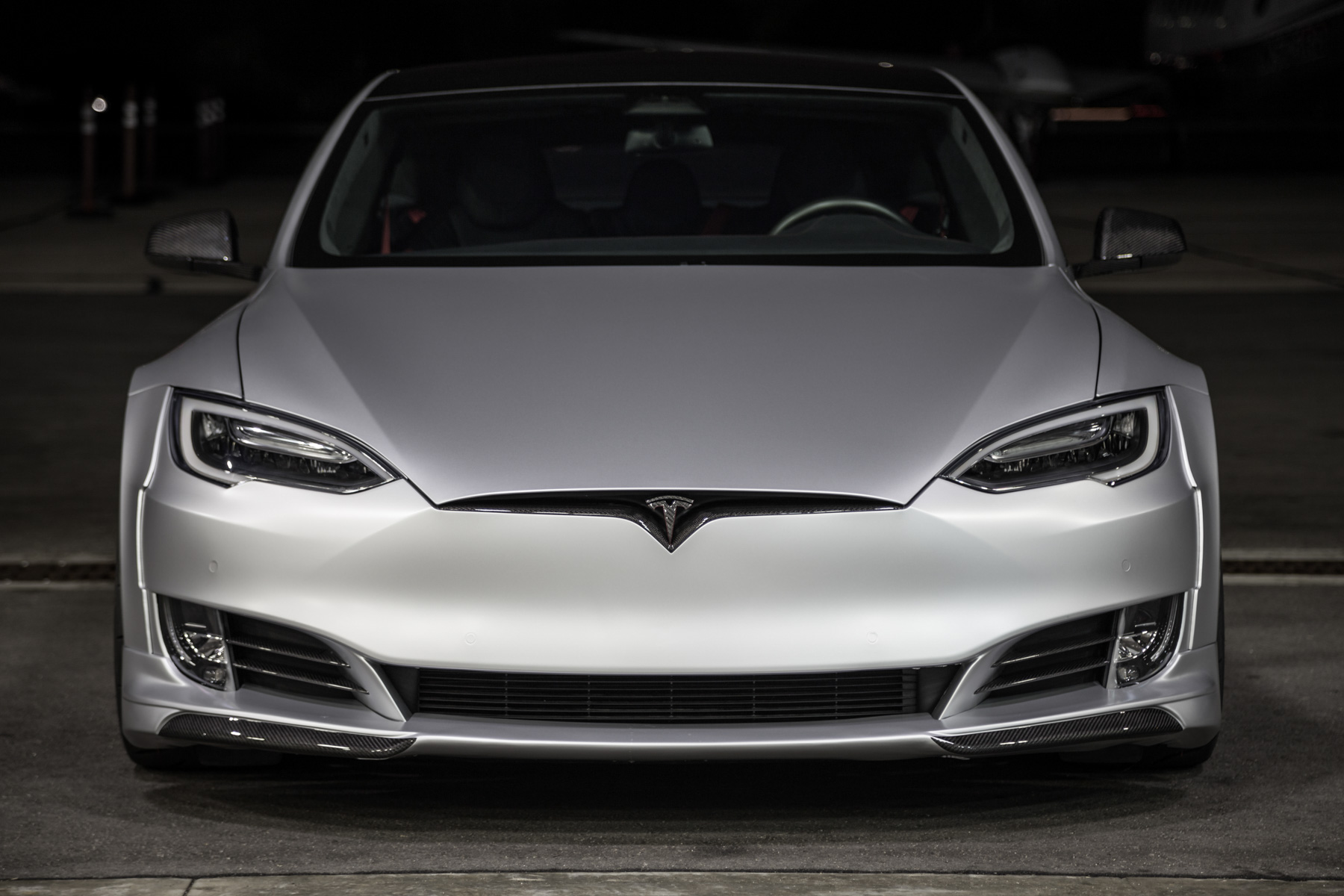 Tesla (NASDAQ: TSLA) stock spiked 12.58% yesterday during trading, and an additional 4.3% in pre-market trading this morning. Because of the growth, TSLA has now satisfied the second key of the Fibonacci retracement target, and Wall Street bulls who use the method of analysis are expecting more growth out of the electric automaker within the next several days.

The Fibonacci retracement has four different levels that determine support and resistance levels in a stock. The levels are 23.6%, 38.2%, 61.8%, and 78.6%, and with TSLA’s spike yesterday, it has now satisfied the second level.

With a close at or above $434.10, TSLA stock would satisfy the retracement target of 61.8%, MarketWatch reports. However, if the retracements remain below the 61.8% target, pre-retracement downtrends will remain intact.

Since then, Tesla has managed to regain 21.7% of its value within the last four trading days as a selloff of tech stocks has come to a close. Large stakeholders of TSLA stock, for example, were forced to sell significant holdings after the electric automaker’s shares spiked in value to a record close of $498.32.

Baillie Gifford was one of the firms that was forced to reduce its stake in TSLA shares because of portfolio concentration. A Tweet from former Golden Sachs CIO Gary Black stated that TSLA stock had eclipsed the 10% limit in many of Gifford’s client’s portfolios, and the unloading of some shares was necessary.

As a company, Tesla has not experienced any negative news that would incite a reduction in stock price from analysts. In fact, the company has been an optimistic and safe holding for investors for most of 2020, with the only real downsides coming from limited production runs early in the year due to the COVID-19 pandemic.

So far, in 2020, Tesla stock has increased in value by fivefold, up 401.5% as of the end of trading on Monday. With increases in production, new vehicles, new production plants, and technological advances in terms of battery and EV tech in general, Tesla has more than solidified its position as the pinnacle of electric vehicles.

In just a week, Tesla will hold its annual Shareholder Meeting and Battery Day event. The latter has been a prime topic of discussion among analysts and shareholders because the potential news that could be broken could send Tesla to stratospheric heights, especially if the company’s news is “something big,” as Jim Cramer would say.