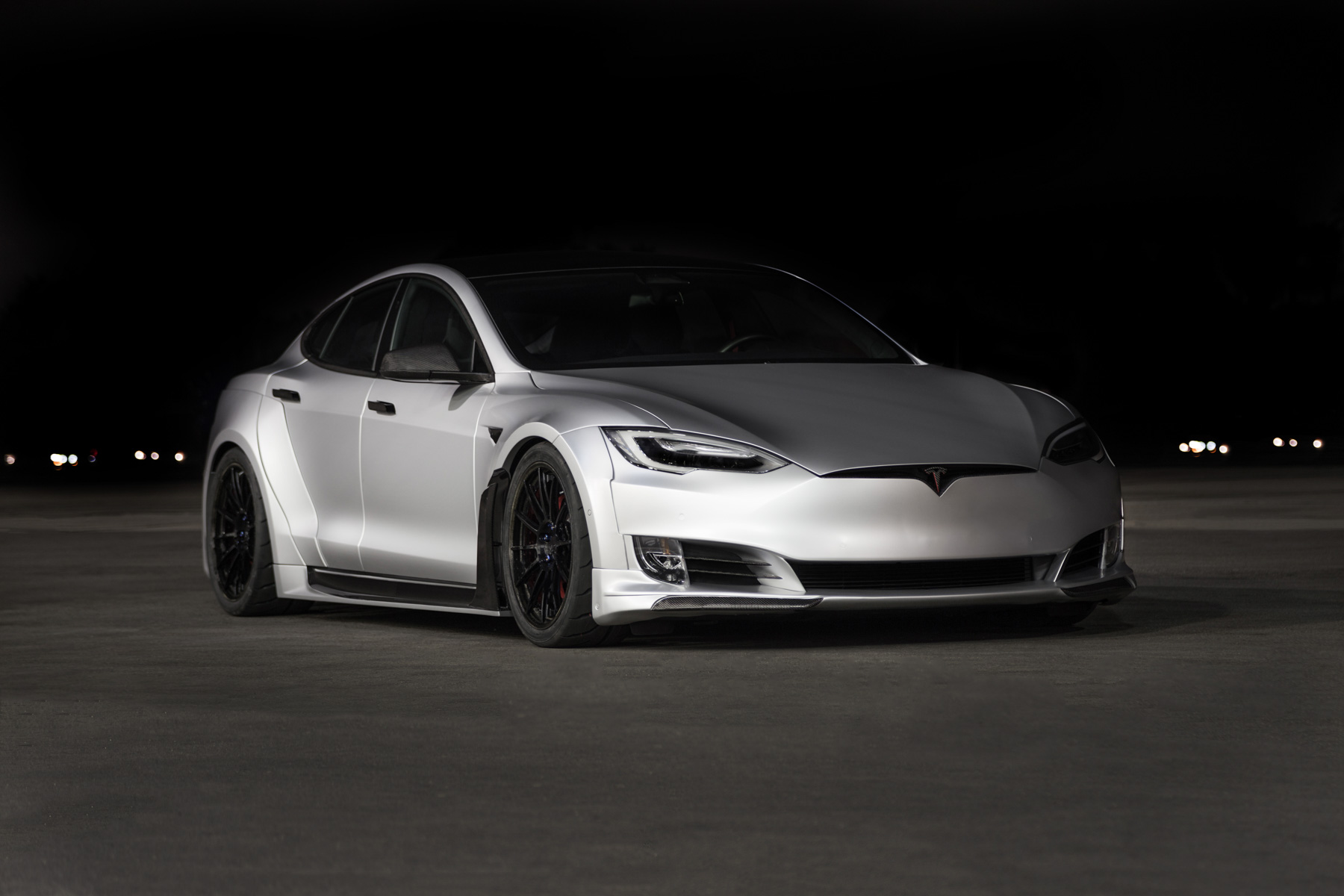 Tesla (NASDAQ: TSLA) bear Ryan Brinkman of J.P. Morgan is a long-time bear of the electric automaker. However, Tesla has recently released a few positive notes that convinced Brinkman to raise his price target by $10 from $65 to $75. The new outlook sits 83% below TSLA’s current price of around $424 per share.

While TSLA stock rose 1.9% during pre-market trading and an additional 2.5% during Monday’s session, several analysts modified their price targets for the automaker. Goldman Sachs analyst Mark Delaney raised his outlook from $295 to $400 after Tesla released its quarterly delivery figures last week, which were a record.

Brinkman said, “we are raising our estimates to account for 3Q deliveries which exceeded our expectations and that of consensus, but which appear to have fallen short of likely elevated investor expectations,” in a note to investors, according to The Street.

Brinkman, who has held an “Underweight” rating on TSLA stock for three years, saw the delivery spike as a reason to raise the price target. However, he is still bullish, and only two other analysts hold lower outlooks for TSLA stock than he does.

“We remain underweight-rated on [Tesla] shares, on what we see as lofty valuation coupled with high investor expectations and high execution risk,” a note to clients from Brinkman said.

Despite Brinkman’s analysis, his return for his clients has been underwhelming, to say the least. With a 35% success rate on the stock and an average profit of -79.6%, Brinkman has maintained a “Sell” rating on TSLA stock for over five years.

Tesla’s stock price has skyrocketed five-fold this year on account of several factors. Not only has Tesla established itself as the overall leader in electric vehicles and sustainable transportation, but it has also become more than just a car and energy company. Thanks to numerous software developments and EV battery tech improvements, TSLA stock has managed to increase in value hand over fist, making many investors wealthy in 2020.

Bears still exist, however, and Brinkman is one of them. Even though Tesla has announced two new production facilities in the past year, increased production efficiency and output, and announced several new vehicles, some analysts still see the stock as overvalued.

Interestingly, the electric automaker’s numbers speak for themselves. Tesla has remained profitable for four consecutive quarters and has shown growth in both the U.S. and international markets, becoming the most sought after EV brand in the world.