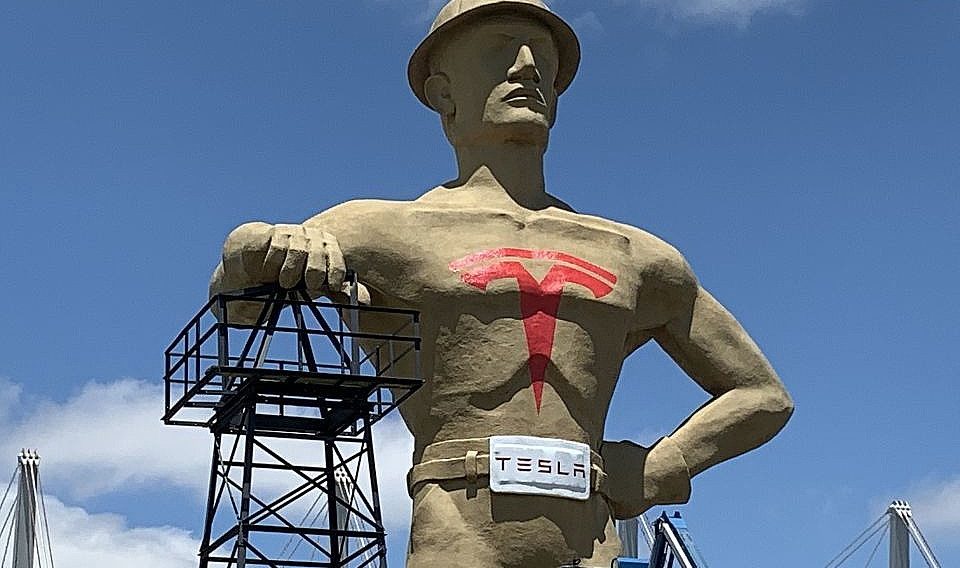 Tesla chose to build its next Gigafactory production facility in Austin, Texas, and not in Tulsa, Oklahoma. Even though the Oklahoman city that has housed several automotive manufacturing plants in the past didn’t land the electric automaker’s next facility, it is still looking to develop its car industry by bringing in suppliers.

Oklahoma Secretary of Commerce Sean Kouplen said last week that his department had launched a new plan that was geared toward enticing existing automakers to expand their businesses to Tulsa. The “accelerator program,” as The Oklahoman called it, would also aim toward luring the automotive industry to Tulsa.

In the past, the state has been home to several large car companies as a base for vehicle manufacturing. Not only did Ford have an assembly plant in Oklahoma from 1915 through the 1960s, but General Motors also had a manufacturing facility in the state from 1979 to 2005.

The automotive industry accounted for 28,000 jobs in Oklahoma in the past, according to the State’s Historical Society. With demand for cars at an all-time high based on population increases, the possibility for manufacturing jobs in the automotive sector is exponentially higher than what it was several years ago. And although Texas will house Tesla’s new facility, Kouplen maintains the fact that other car companies are more than welcome to come to Oklahoma.

“We’ll take anybody. We believe there is a revolution occurring within the automotive world,” Kouplen said on August 6. “Frankly, we think the tier one and tier two suppliers would be very smart to move to Oklahoma.”

If car companies decide to take a chance on Tulsa, it could help the city with an injection of jobs that have been lost due to the COVID-19 pandemic. TuslaWorld indicates that almost 275,000 jobs have been affected by the presence of the virus.

Tulsa was in the running for Tesla’s new Gigafactory with Austin since news broke in May that the company was planning to open a new production plant. Although it was relatively obvious that CEO Elon Musk wanted Texas based on a poll he posted on Twitter in early 2020, Tulsa had plenty of advantages.

It had a solid economic foundation, it had plenty of engineers willing to work for the company, and it had a lot of enthusiasm from politicians and citizens. The city also went as far as painting a notorious statue of an oil driller with Elon Musk’s face and the Tesla logo on its chest.

TESLA TO TULSA: The Golden Driller is all for Tesla coming to Tulsa. pic.twitter.com/7C6NtPh6Wp

However, Tesla ultimately chose Austin based on the fact that many of the company’s key executives were more interested in the Texas city.

“When talking to key members of the team that would need to move to Austin from California in order to get the factory going, Austin was their top pick to be totally frank,” Musk said in an interview with Automotive News in August. “That was a big factor in choosing Texas and Austin. Specifically Austin. I guess a lot of people from California if you ask them what’s the one place you’d move outside of California, it’s Austin.”