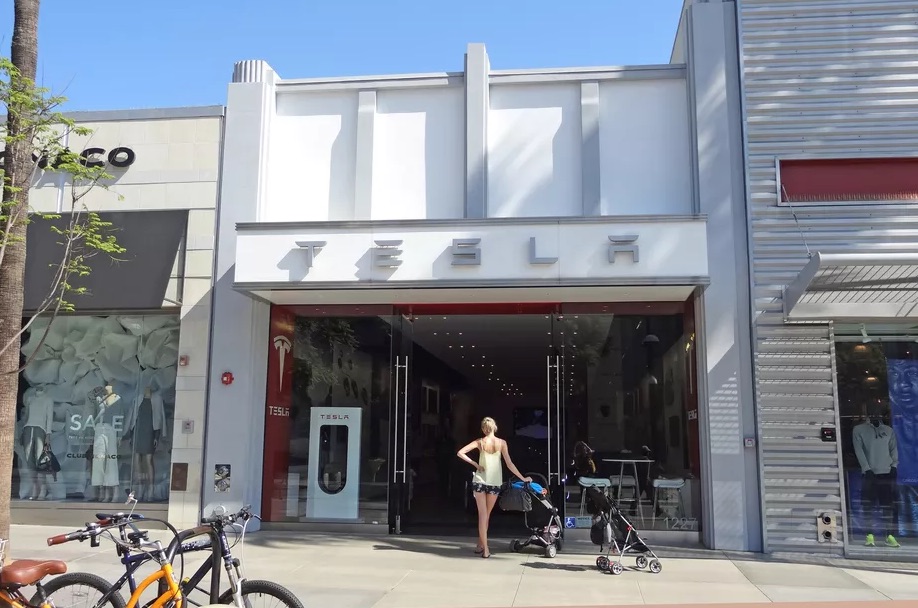 Tulsa, Oklahoma, is pushing for Tesla to come to their city. However, laws against Direct-to-Consumer Sales would provide a big roadblock for Oklahomans from purchasing Tesla’s electric vehicles, even though the vehicles themselves would be manufactured in their state of residence.

Currently, Oklahoma remains as one of less than 12 states that prohibits the sale of new cars directly to consumers. The state currently requires vehicles to be sold through a dealership, which Tesla does not use to sell its all-electric cars.

Despite the growing popularity of Tesla and its possible presence in Oklahoma, the issue of the automaker’s direct-t0-consumer sales model provides a major roadblock that could ultimately deter the Elon Musk-led company from the City of Tulsa.

State Governor Kevin Stitt remains confident that issues with the sale of Tesla’s EVs can be solved in a collective effort with Oklahoma lawmakers, The Claremore Progress reported.

“Gov. (Kevin) Stitt believes Oklahoma provides a perfect opportunity because of its incredible manufacturing sites, significant investment in public infrastructure projects, economic development incentives and a community that is excited to embrace Tesla and build on its history as an energy center for the world,” Charlie Hannema, a spokesman for Gov. Stitt said on Tuesday.

The most recent state to actively make legislative progress that would allow Direct-to-Consumer sales is Colorado. In mid-March 2020, the Colorado State Senate passed a bill allowing EV makers like Tesla and Rivian to bypass the traditional dealership model. The existing rule that makes it illegal for automakers to sell directly to its consumers dates back to 2010 when General Motors filed for bankruptcy. The practice was used to protect dealerships who were at risk of losing their franchises.

Oklahoma Senator Adam Pugh said he and another lawmaker attempted to end the sales ban in 2018, but the proposal did not go very far as the committee never passed approval on the idea. “This is what the consumer wants. We just need to make sure we’re up to date with the behaviors in the market, and we’re allowing citizens to engage in that without the government getting in the way,” Pugh said.

Tesla adopted a direct sales model due to the company’s goals of increasing the number and variety of EVs available to consumers by selling its cars online and through company-owned physical stores. Former President of North American sales Ganesh Srivats stated that owning stores “creates an information loop from our customers straight into manufacturing and vehicle design.”

Senator Pugh is confident that despite the current sales model ban, Tesla will still consider Tulsa for its future production facility. “We really have committed as a state to be a place where businesses want to start and relocate here,” he added. “I hope all of those things are positive factors.”