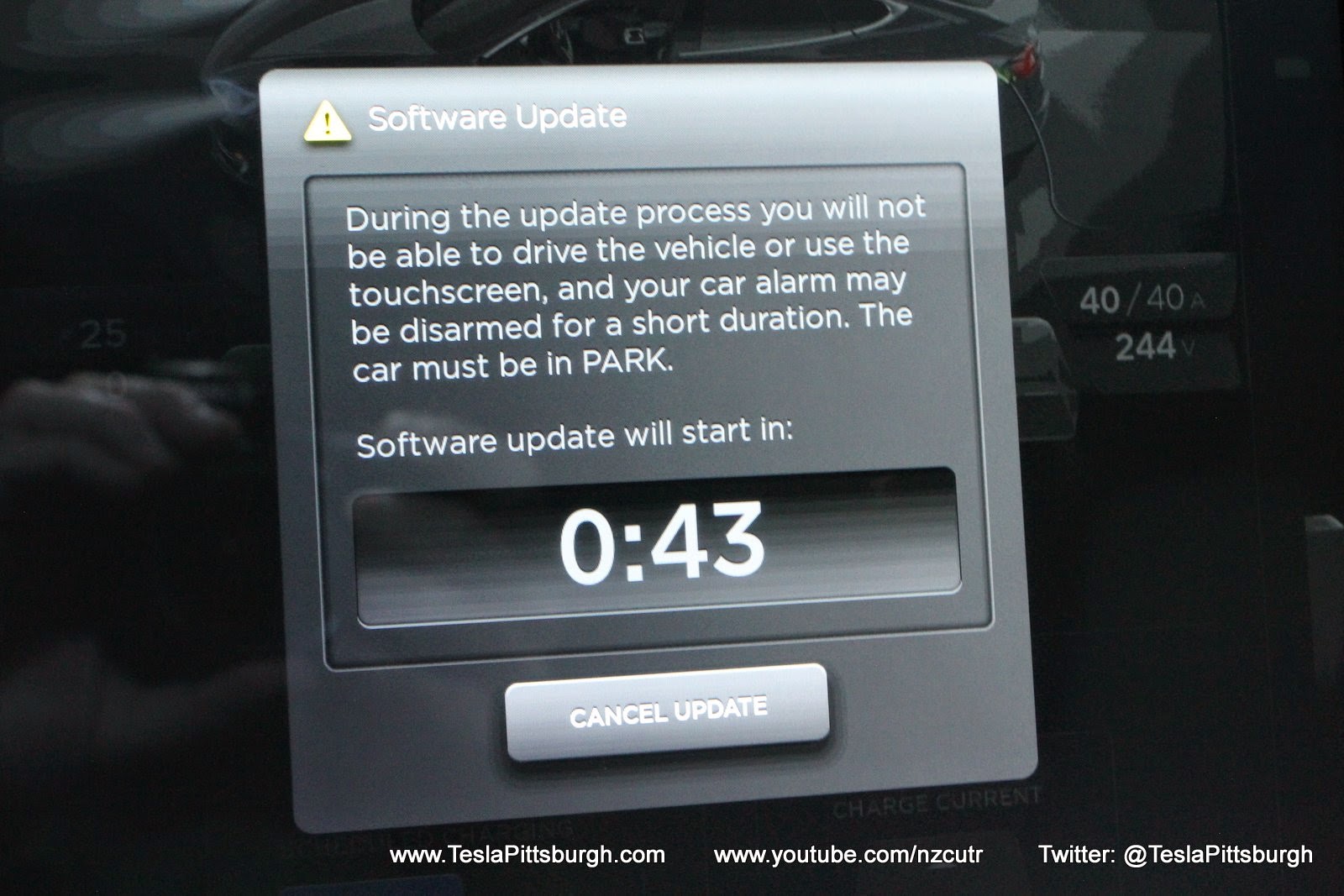 Tesla’s upgraded Autopilot system through Version 8.0 will be introduced to the world as early as next week. That is according to a tweet sent by Elon Musk early this morning. When asked by a follower, “how long until V8.0 is out?”, the  billionaire entrepreneur CEO said he was hoping to start on a worldwide rollout of the new software next Wednesday, September 21.

@vicentes @EdibleApple Hoping to start WW rollout of 8.0 on Wednesday if no last minute issues discovered.

The upcoming rollout, assuming there’s no last minute issues discovered, will be arguably Tesla’s most significant Autopilot upgrade since its October 2014 initial release. The current generation of Autopilot relied heavily on the Model S and Model X front-facing camera while the vehicle’s onboard radar acted more as a supplementary sensor. With Version 8, Tesla has placed the primary emphasis on its radar. The upgraded version of Autopilot will leverage radar technology to create a virtual picture of the vehicle’s surroundings. Combined with data from Tesla’s fleet learning program, Tesla vehicles will be able to more reliably detect false positives such as overhead road signs and overpasses in line of sight that the current generation of Autopilot may otherwise detect as obstacles. Through the use of what Tesla describes as a geocoded whitelist, Autopilot’s suite of features will operate with a higher degree of confidence and theoretically be able to handle emergency braking situations with more precision.

The Autopilot upgrade comes after a Tesla Model S driver was killed in May when his vehicle mistakingly identified the side of a white tractor trailer as an overhead road sign before crashing into it. The death led to what’s becoming a public feud between Tesla and Mobileye – maker of the EyeQ3 chip that Autopilot uses – after the electric carmaker terminated its relationship with the Israeli technology company.