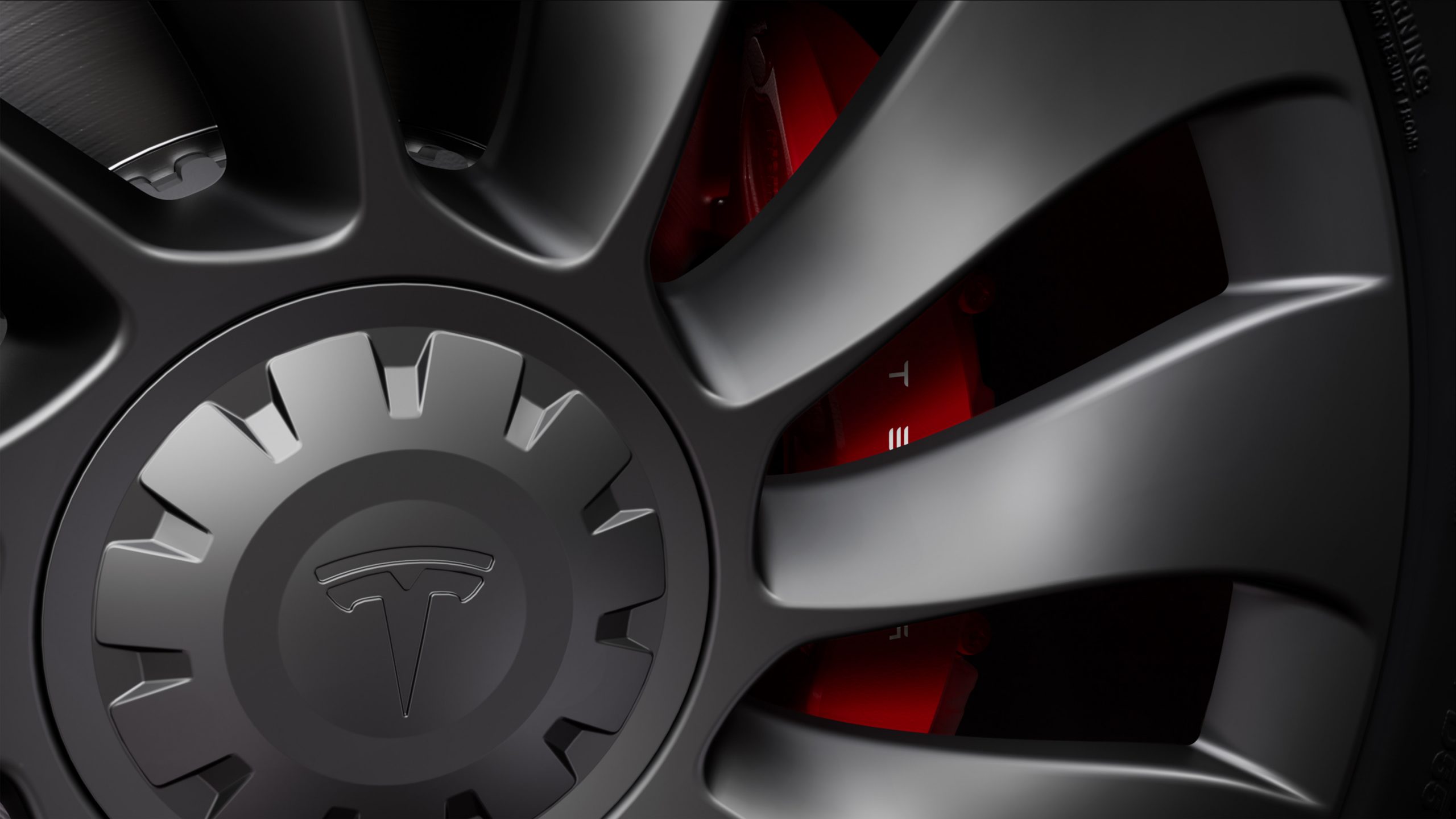 Automotive engineer Sandy Munro surveyed the Ford Mustang Mach-E’s battery pack in his latest video. He also compared the battery packs of prominent electric vehicles in the market, including the Tesla Model 3 and Model Y.

In a chart, Munro and his associates showed the stark differences between the battery packs of Tesla’s electric vehicles and those of the EV giant’s competitors.

Munro noted he was absolutely sure that the battery pack figures were accurate for at least six of the vehicles in the chart. He added that Ford provided the figures for the Mustang Mach-E.

According to the chart, the Tesla Model 3 and Model Y have the most range at 310 miles and 315 miles, respectively. Tesla uses battery packs with a 75 kWh capacity for both of the vehicles. The Model 3’s battery pack weighs just a little bit heavier at 439 kg than the Model Y’s pack, which weighs 437 kg.

Tesla has since started using battery packs with 82 kWh capacity for the Model 3 refresh released last year. So the range on Munro’s charts may need to be updated.

Munro’s associate, Ben, specifically pointed out the battery capacities of the Jaguar I-Pace and the Audi e-tron. He pointed them out because they were good examples of battery packs with higher capacities that resulted in low ranges.

“These two vehicles, the I-Pace and the e-tron are examples that the battery pack capacity is not the way to go to increase range. There’s a lot of other things that you can do between efficiencies in the vehicle, in the motors, in the gearboxes, and the aerodynamics of the vehicle to help with range. And then light-weighting the entire vehicle,” Ben said.

Munro added that the wiring in the I-Pace and e-tron were “not very well done” and said that wires could cause losses in electricity for vehicles.