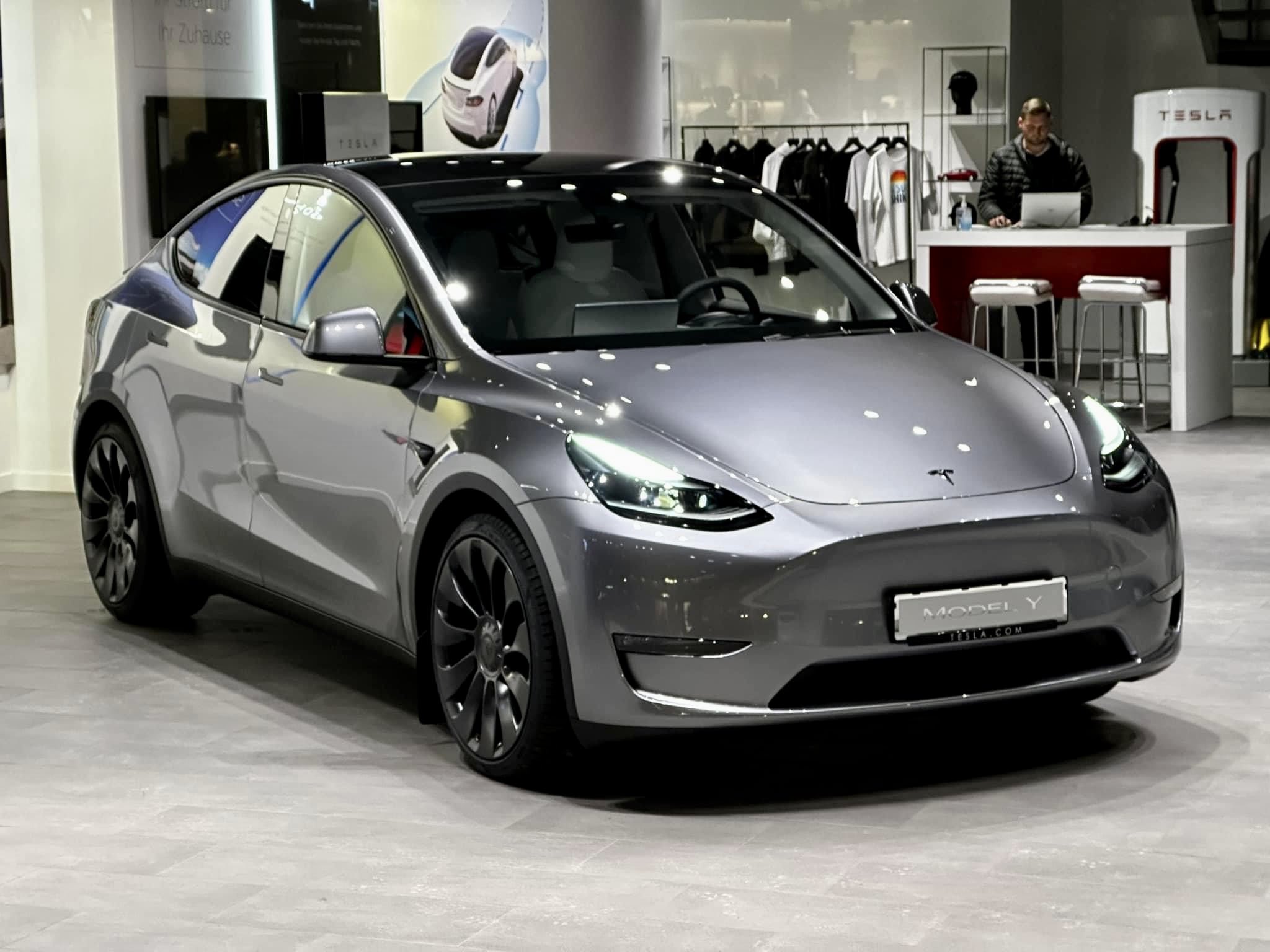 Tesla’s Model Y in Quicksilver shows how it has overcome many of the paint issues that several owners once complained about.

Although former McLaren detailing specialist, Tiaan Krige, pointed out that most of those issues were exaggerated, Tesla faced a lawsuit and some criticism from Sandy Munro in 2020. One lawsuit filed in a German court alleged that Tesla painted over a crack in a Model 3. Another was filed in Canada over the paint quality, stating that the paint was prematurely degrading.

Sandy Munro, whose expertise Tesla has learned from over the years, also once criticized the paint job. “I don’t like the paint job at all,” he said in 2020. “That’s a bad paint department. I would be sacking the guy in charge and, during the shutdown, I would have had a whole new paint shop put in.”

That same year, CEO Elon Musk said that Tesla’s Giga Berlin would have the world’s most advanced paint shop.

Giga Berlin will have world’s most advanced paint shop, with more layers of stunning colors that subtly change with curvature

Fast forward to almost 2023, and we can see significant improvements in its paint quality and Elon Musk’s statement coming true. One example of this is the Model Y in Quicksilver, which was recently spotted in a service center in Frankfurt, Germany.

Twitter user @SP_MYP shared newer photos of the Tesla Model Y in Quicksilver. When Teslarati reached out to him, he pointed us to the owner of those photos, Rémi Thirion, who shared the photos in the Facebook group, Tesla Fans Francophones and on Twitter.

Thirion, who lives with his family in Belgium, bought his first Tesla in 2019 as a present for being promoted to Commander. Thirion has spent 16 years serving as a cargo airline pilot.

One of his friends in the Facebook group wanted to schedule a visit to Frankfurt, Germany, for Christmas, and they visited the Tesla showroom during the trip. The showroom had a single vehicle: a Tesla Model Y painted in Quicksilver.

“My employer is setting up a company car policy, and a few days ago, I ran a configuration simulation on the Tesla website. and amazingly enough, the car was now in front of me the way I set it up. The new color is just stunning,” Thirion said.

“The nuances are so complex and so specific to the Giga Berlin workshop expertise that I am even anxious about the process of making it repainted should a scratch occurs. It is even more impressive in person than on the promotion video or the Tesla website,” he added.

You can view Thirion’s photos in the gallery below. 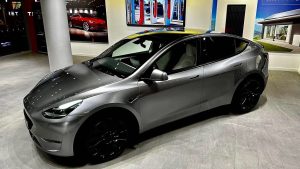 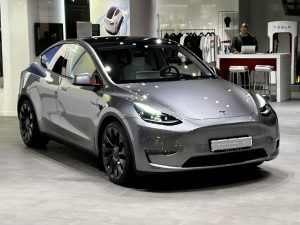 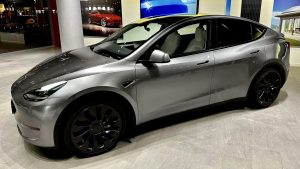 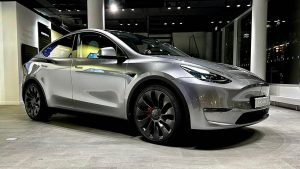 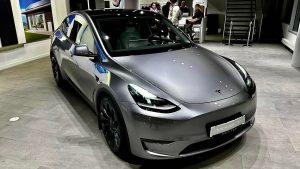 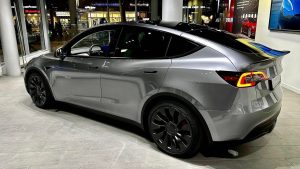 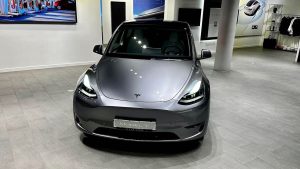 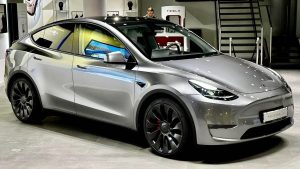