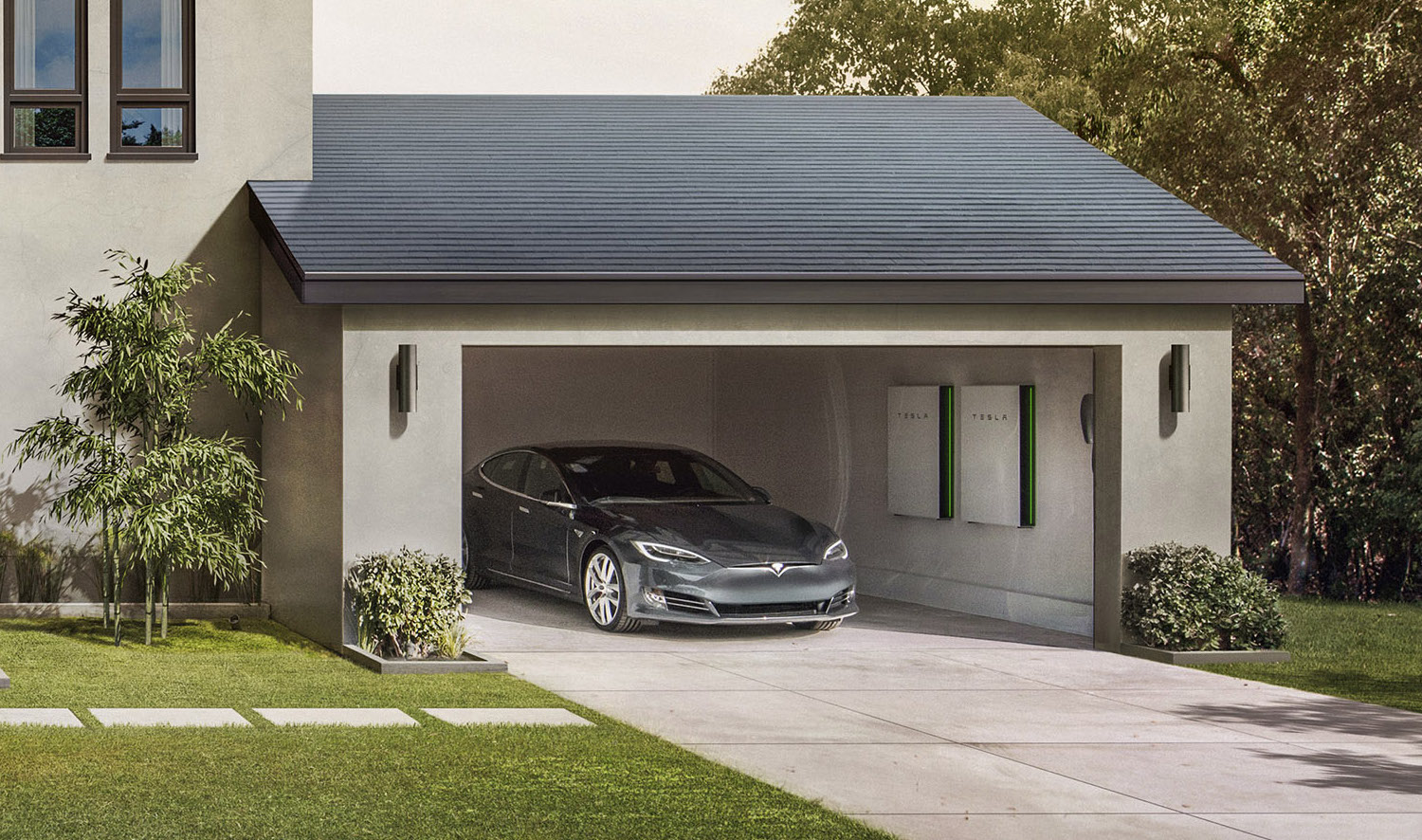 As solar energy expands its presence in the United States, traditional utility companies are citing homeowner affordability and freeloading in their fight against the alternative option.

According to the New York Times, solar installations declined 2 percent this year, the victim of saturated markets, financial issues at top manufacturers and a targeted lobbying effort from traditional power companies.

In states like Indiana, where solar markets are just being established, lobbying efforts are making some lawmakers rethink just how beneficial solar energy is for their state’s overall power outlook.

Lobbyists argue that because utility companies no longer have to sell power to solar users, the dwindled supply of users drives prices up for homeowners who don’t want solar panels installed or simply can’t afford them.

In addition to federal tax credits and other state-level incentives, solar users have the option to sell the power generated by their panels back to the grid, a practice known as metering. Power companies argue that metering allows homeowners to build a credit on their bill, providing a major cost offset and loss for the company when solar users do need to use traditional power on cloudy days or at night. They have painted this practice as a type of free riding.

“There’s no doubt these utilities are out to kill rooftop solar, and they’re succeeding,” said David Pomerantz, executive director of the Energy and Policy Institute, a renewable energy advocacy group. “They’re now driving the agenda.”

As lobbying continues and renewable energy companies keep selling their products, emerging friction between sustainable energy and traditional power could come to the forefront of national climate and energy discussions.

With a solar tile roll out slated for the next few months, Tesla and CEO Elon Musk will no doubt be watching to see the impact the lobbying efforts and traditional power money have on actual laws.