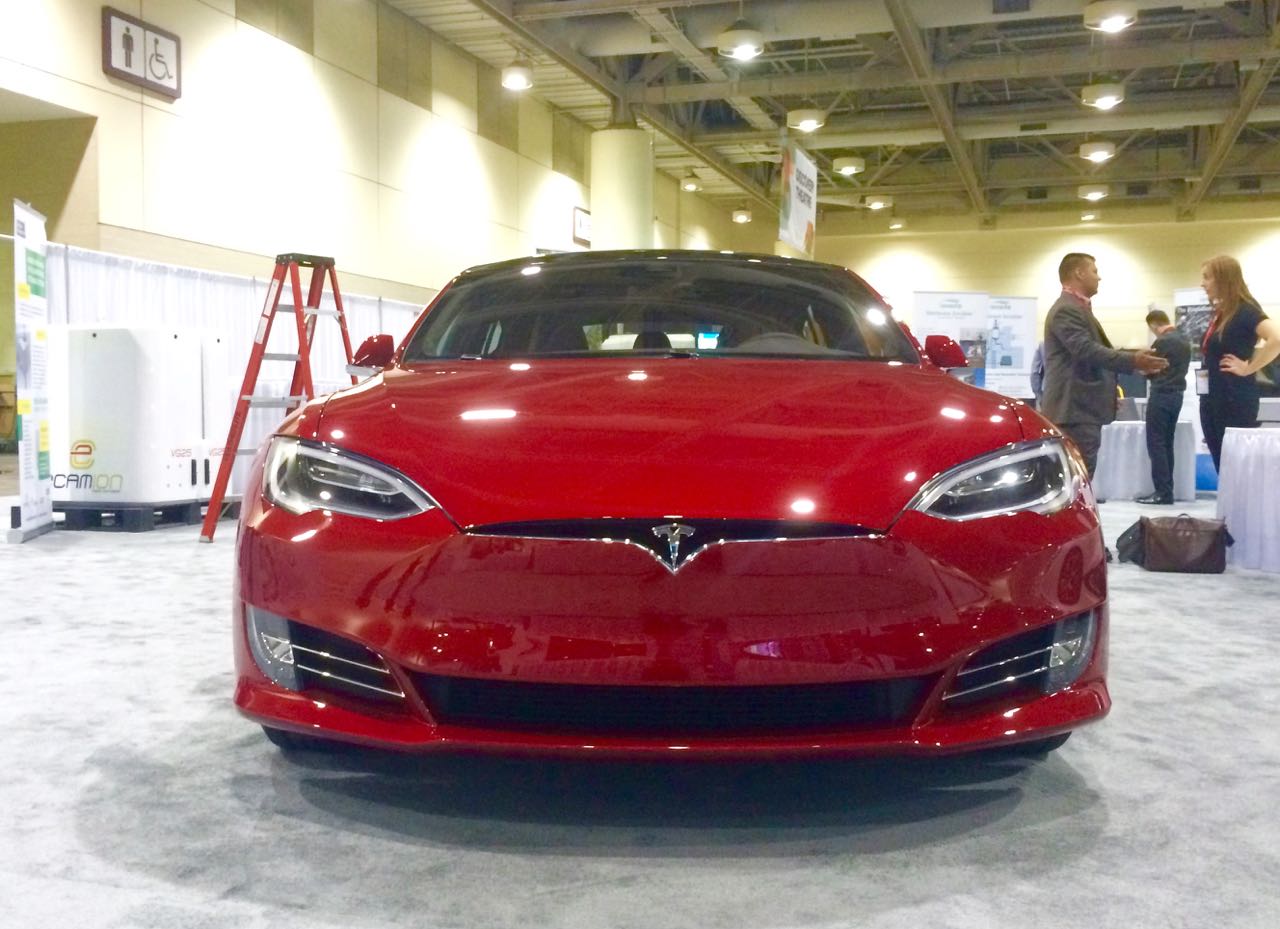 Tire distribution giant Tire Rack has just listed a 2016 Tesla Model S P100D as a vehicle selection choice in its online e-commerce store. The discovery was made by Tesla Motors subreddit user dirtyfries and comes just days after it was reported that a 100 kWh battery option received approval in Europe for sale of the Model S and Model X 100D. Though the long-standing rumor that a Model S P100D was coming after white hack Tesla hacker Jason Hughes discovered a P100D graphic within the Model S firmware, and Elon Musk seemingly acknowledged the existence of a 100 kWh pack by calling out Hughes’s discovery, Tesla has not confirmed that a P100D is coming. A Tesla spokesperson tells us, “there’s nothing to announce. For your background, there’s been rumors swirling on this for some time and there haven’t been any updates”.