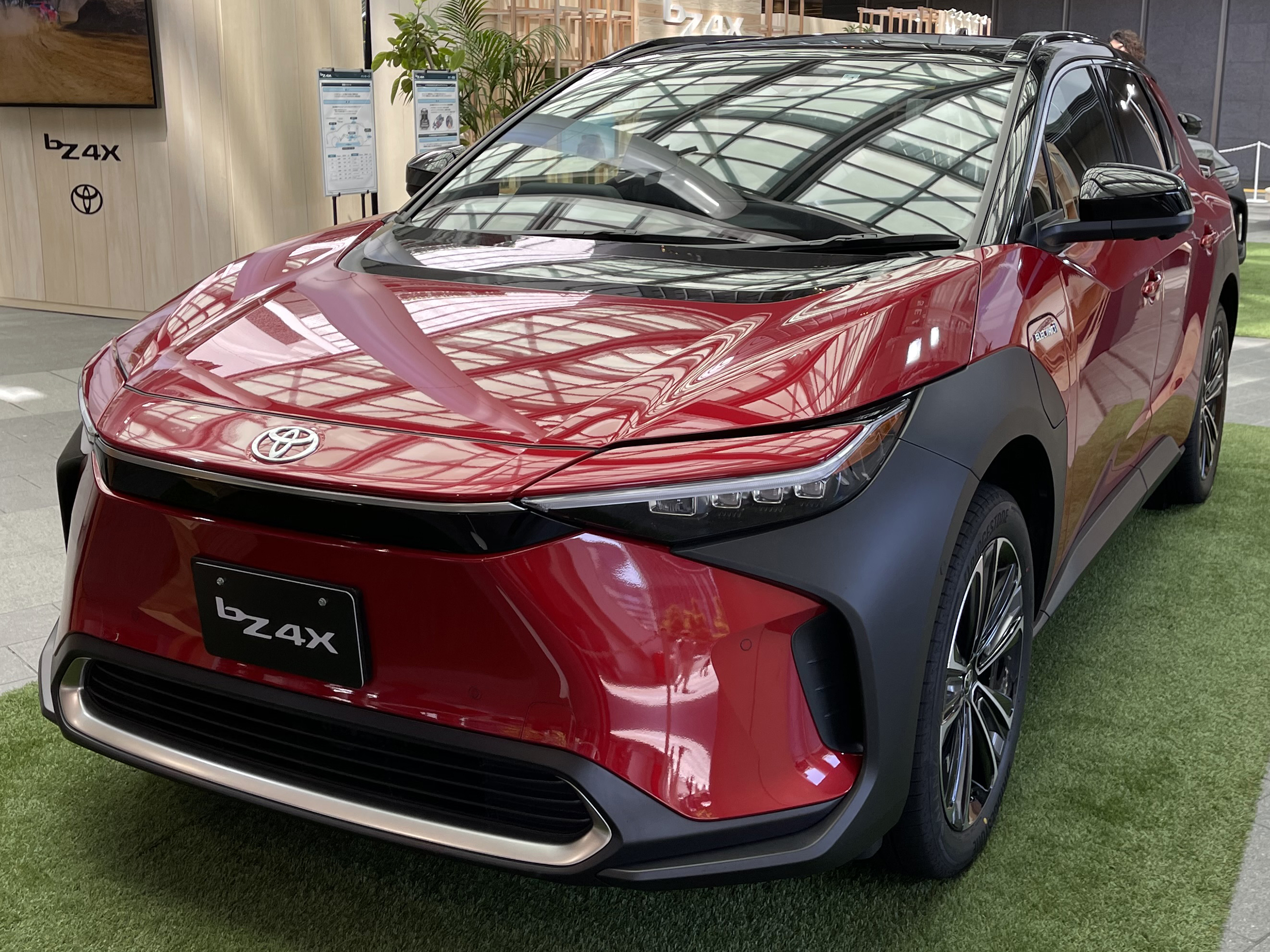 Toyota has reportedly launched an investigation into the findings of a road test conducted by Danish media, which showed that the all-electric bZ4x’s range was significantly less than its WLTP estimates. This was true for both the two-wheel-drive and all-wheel-drive variants of the Toyota bZ4X.

The Toyota bZ4X is the Japanese automaker’s entry into the increasingly competitive all-electric crossover segment. While it carries an impressive badge, the bZ4X has been problematic. Production was halted earlier this year because the vehicle’s wheels could fall off. The bZ4X is also at risk of not benefitting from the Biden administration’s revamped EV tax credit since it’s manufactured in Japan and China.

That’s a deviation of 51% and 53% from the vehicle’s listed WLTP range, respectively.

Having the bZ4X hit less than its WLTP range is quite expected, especially since the test was conducted in relatively cold weather. However, FDM was quite alarmed at the deviation in the Toyota-branded all-electric vehicle’s actual range. The Tesla Model Y Long Range AWD, for example, only saw a 30% range deviation during the magazine’s road test. The Volkswagen ID.4 Pro and the Mercedes-Benz EQA, on the other hand, only saw a 33% deviation from their official WLTP range.

Toyota Danmark Head of Press Anders Tystrup has noted that the Japanese automaker is aware of the test and the vehicle’s results. An investigation into the results is reportedly underway, though the press manager also noted that the range discrepancy might partly be due to the bZ4X’s “buffer” that is placed in the battery. That being said, a preliminary conclusion is expected next week. A meeting in Brussels with Toyota technical experts is also expected to be held at the end of November.