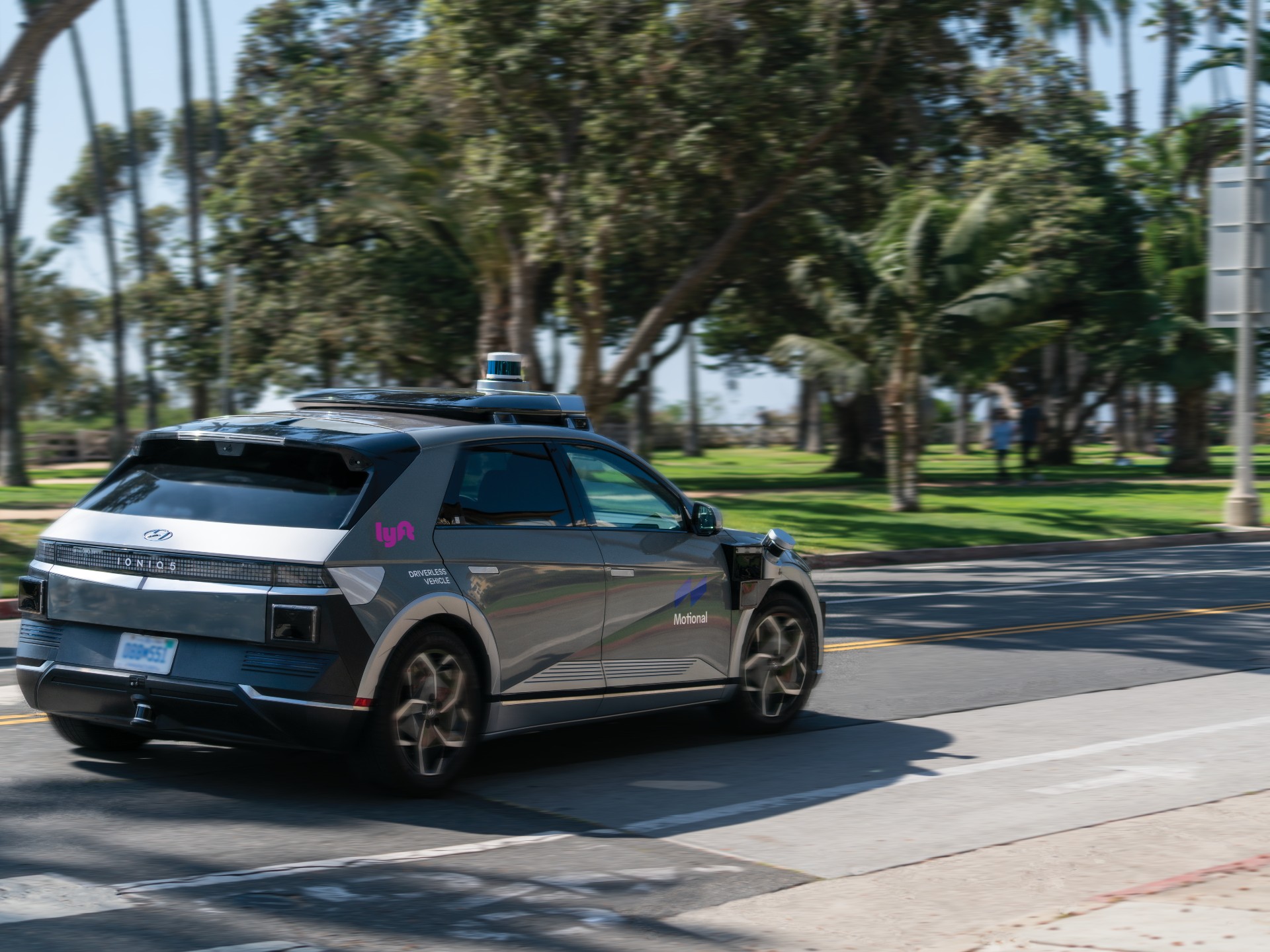 After driving millions of miles in Las Vegas in various diverse environments, the two companies are expanding the ride-sharing venture to LA, offering residents and riders a new mode of transportation. Mayor Eric Garcetti is excited about the potential program, as it will add alternative transportation options for those who do not have a vehicle.

“If we want to make good on our commitment to ease congestion while cutting emissions, we need to give Angelenos real alternatives to having their own vehicles,” Garcetti said. “Motional and Lyft have been true leaders in shaping the future of mobility in our City – and we look forward to working closely with them to safely introduce autonomous vehicles into our growing list of transportation options.”

Lyft has been operating in LA since 2013, and it was the company’s second market after its initial launch in San Francisco. “…It’s only fitting that it will be the second AV market we launch with our partner, Motional,” Logan Green, Lyft’s CEO and co-founder said. “Scaling AVs only works if riders can get a reliable ride, whether it’s autonomous or not, and together with Motional, Lyft will turn AV technology into transportation for Angelenos everywhere.”

Getting an autonomous ride in Los Angeles will be simple. All you have to do is request a ride in the Lyft app.

Lyft’s driverless IONIQ 5s are powered by Motional’s AI-first autonomous vehicle stack, which consists of over 30 sensors – a combination of cameras, radar, and LiDAR – providing ultra-long-range detection of objects accurately. It also has an onboard “compute” system that is responsible for processing all data that comes in from the robotaxi cameras and sensors.

The driverless ride-hailing service has not yet launched in Los Angeles. Lyft and Motional said the launch date would be announced soon.