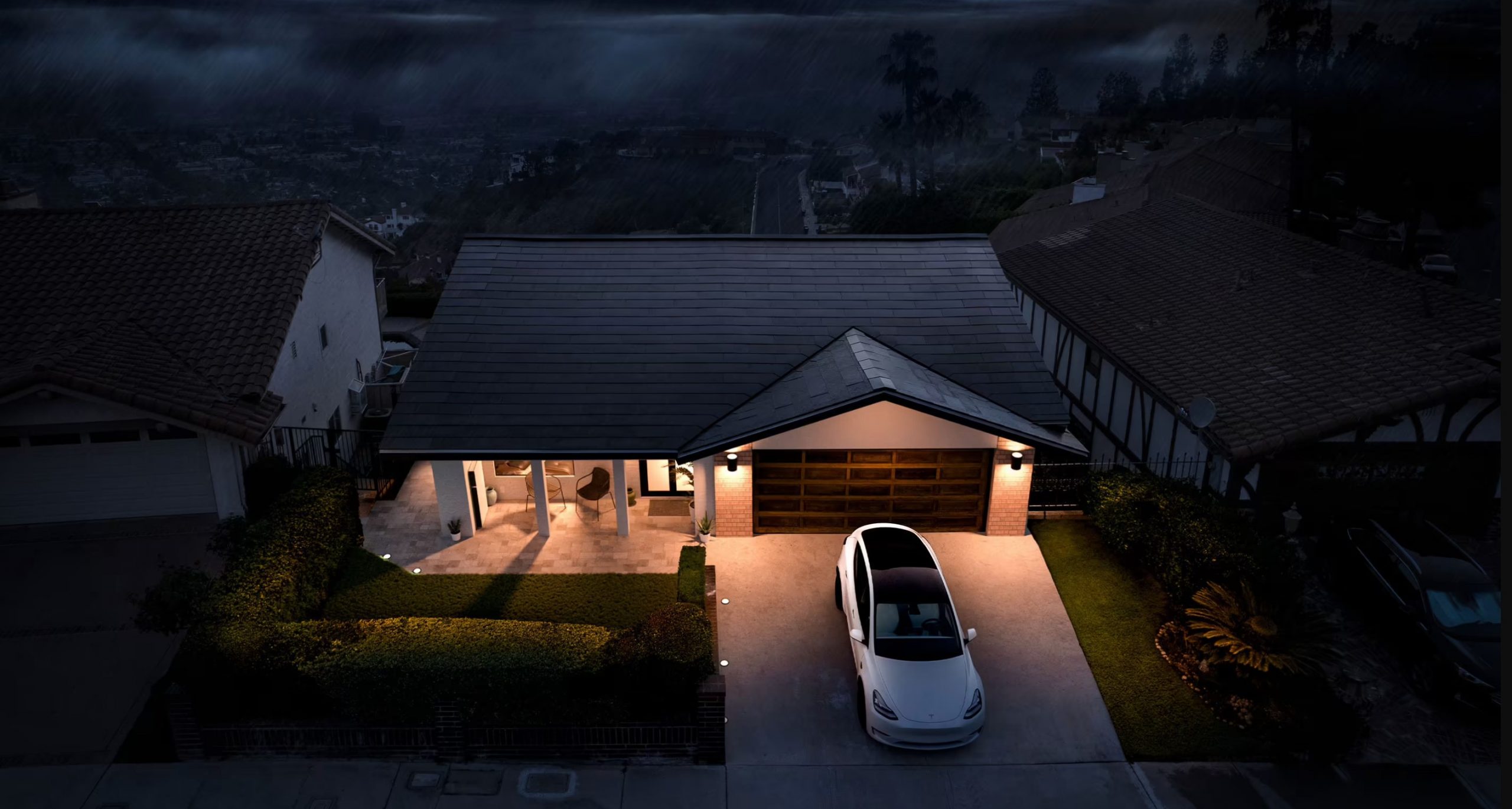 Texas Rep. asks Elon Musk to work with gov’t to improve the US’ power grid

In a two-page open letter sent to Musk today, Nehls expressed his concern about the potential strain on the country’s power grids due to the anticipated increase in the sale of electric vehicles.

“I write to express my deep concerns regarding the potential inefficiencies of our nation’s power grids as electric vehicles continue to become more popular. While the Biden administration refuses to acknowledge the expertise you bring as the Chief Executive Officer of the largest electric vehicle company in the world, I believe you bring a unique perspective to help strengthen and increase the resiliency of the nation’s power grids,” Nehls wrote.

Rep. Nehls claims in the letter that Musk has a significant stake in the nation’s power grids’ reliability as electric vehicles (EVs) gain popularity. “The continued success of the people of Texas and Tesla Inc. and its stakeholders is largely dependent on a reliable electricity grid,” he wrote.

The Congressman believes he can cultivate a relationship with Musk to ensure stability to support the nation’s rising electric demand.

“As we continue to work towards solutions to guarantee our power grids can meet the Nation’s increased electric demands, I believe with your help we can cultivate an effective relationship between private business and government to ensure the long-term stability of our electric grid,” Nehls wrote.

Nehls’ letter to Elon Musk can be viewed below.

I’d love to hear from you! If you have any comments, concerns, or questions, please email me at christine@teslarati.com. You can also reach me on Twitter @Christi86567288, or if you have news tips, you can email us at tips@teslarati.com.
Texas Rep. asks Elon Musk to work with gov’t to improve the US’ power grid