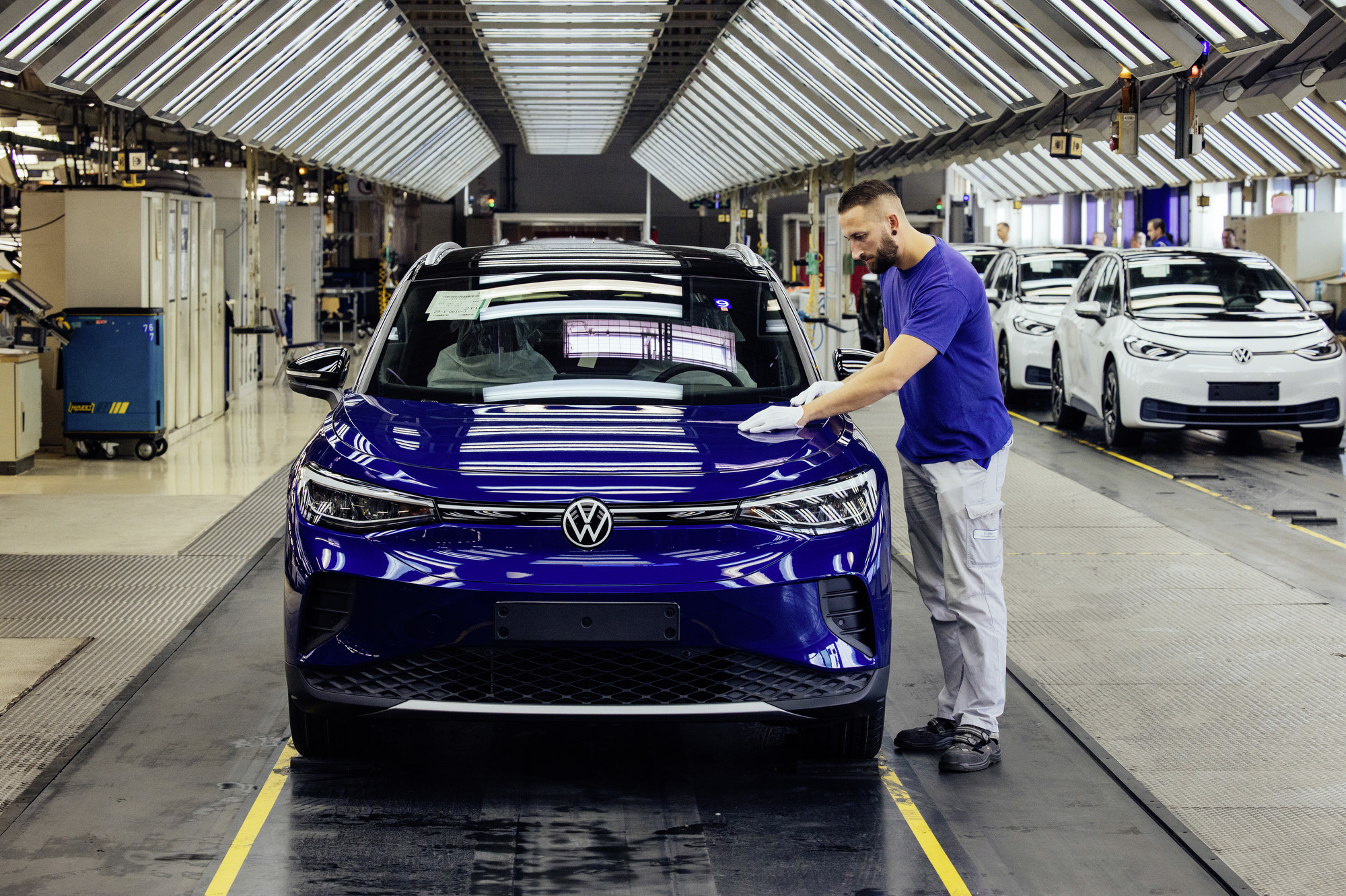 Volkswagen to invest €10bn for EV and battery manufacturing in Spain

Volkswagen said it will build a battery plant and invest in producing EVs at its two car factories in Spain. “We will electrify the second-largest car producer in Europe (Spain) with a new giga-factory of batteries and the production of electric cars in two plants,” Diess said, according to Reuters. Volkswagen eventually plans to establish “a full ecosystem of suppliers from lithium extraction to the assembly of batteries.”

Electric vehicle companies are now beginning to indulge in more portions of the EV supply chain to limit production and supply chain bottlenecks due to parts and material shortages. After COVID-19 and the Russian invasion of Ukraine showed numerous shortcomings in the global supply chain, automakers started becoming more involved in the production of their electric cars from start to finish. Now that more legacy automakers are becoming more committed to electric powertrains and are attempting to ramp manufacturing capacities to catch up to industry leader Tesla, car companies are becoming experts in supply chain and battery cell manufacturing.

The automaker also said it established a partnership with Iberdrola, Spain’s largest power utility. The company will set up a solar park to partially power Volkswagen’s battery plant, which will be built in the municipality of Sagunto near Valencia.

Last week, Volkswagen announced a strategic partnership with bp to roll out up to 4,000 fast-charging electric vehicle charge points in Germany and the United Kingdom within the next two years.

Volkswagen to invest €10bn for EV and battery manufacturing in Spain