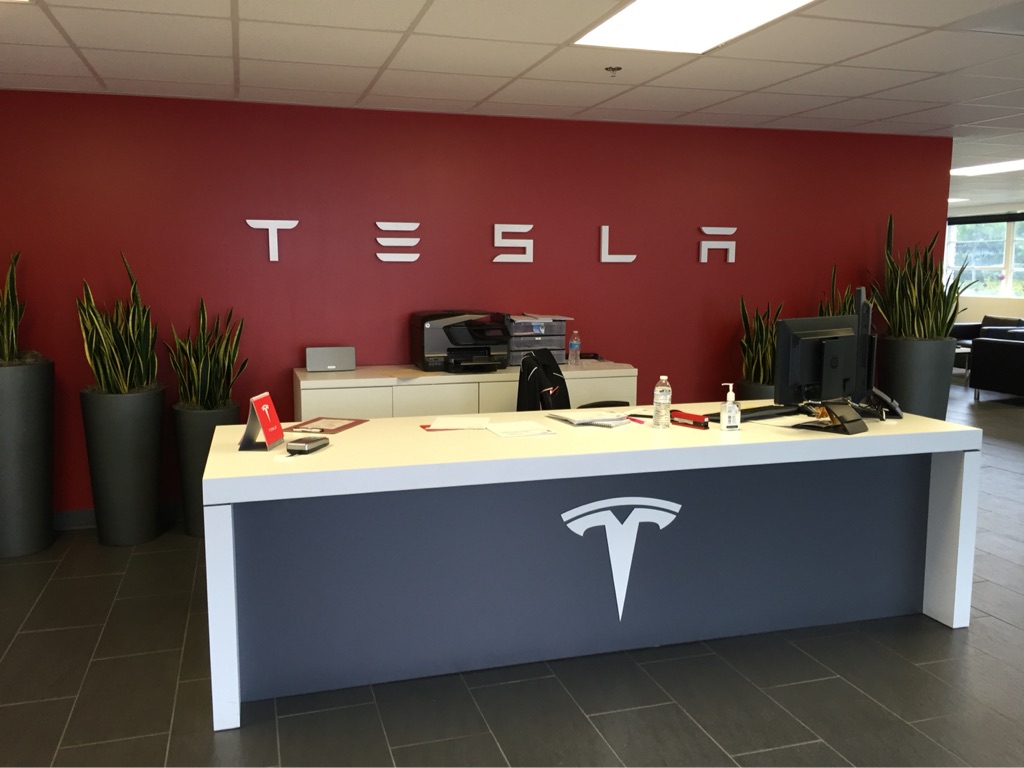 Tesla has had two senior employees depart recently, but has acquired the services of Felix Godard, designer to the upcoming Porsche Mission E sports car.

Working at Tesla could be a dream job. It is one of the most high profile and innovative companies in both the tech and automotive worlds, but with that also comes high stresses.

Elon Musk is known to demand a lot of  his people. Some get burned out after a while. Others just want a fresh set of challenges. One of those is Riccardo Biasini. He joined Tesla in 2011 and worked his way up in the company to the senior system engineer leading the company’s vehicle propulsion team.

Biasani has just announced he is leaving the company to head up the AI unit at George Hotz’s start-up, Comma.ai. Hotz says his company will soon offer aftermarket systems that bring lane keeping and automatic braking to new cars. He promises his system will outperform any others on the market — including Tesla’s Autopilot.

According to Forbes, Hotz is using an Acura ILX as his test vehicle. It is equipped with 6 cameras, Lidar, and radar. A computer with a Nividia graphics card resides in the trunk and coordinates the inputs from all devices using machine learning algorithms that Hotz developed.

Also leaving Tesla is James Chen, vice president of regulatory affairs and deputy general counsel. Most recently, Chen spearheaded the operation that defeated the General Motors sponsored legislation in Indiana that would have eliminated the company’s ability to sell cars directly to customers in that state. Chen has not revealed what company he is going to next.

On the plus side, Tesla has hired Félix Godard, the designer for the interior of the futuristic Porsche Mission E electric sports car. Godard will play an important role in designing the interior of the Model 3. At is reveal, the Model 3 featured on a minimalistic dashboard unlike any seen on a production prototype before.

Tesla has confirmed that dashboard is what will be in the Model 3 when it rolls off the assembly line. When Porsche revealed a prototype of the Mission E, it had this to say in a press release. “Instruments are intuitively operated by eye tracking and gesture control, some even via holograms — highly oriented toward the driver by automatically adjusting the displays to the driver’s position.”

Elon Musk has hinted that Phase 2 of the Model 3 reveal — scheduled to take place closer to the date when production begins — will be more astounding than Phase 1. The Porsche Mission E concept may offer an important clue as to what Tesla has in mind for the final production version of its car. A full head’s up display spread across the entire windshield? Holograms? Imagine a $35,000 sedan that has the same technology as the most advanced Porsche in history.

Anytime someone leaves Tesla, there are stories about poaching and outrageous signing bonuses. The process works both ways, with the company attracting talent from other companies and some of its employees finding the grass is greener elsewhere. Tesla probably won’t miss a beat from the departure of Ricardo Biasini or James Chen. But the arrival of Félix Godard suggests exciting times ahead for Tesla.