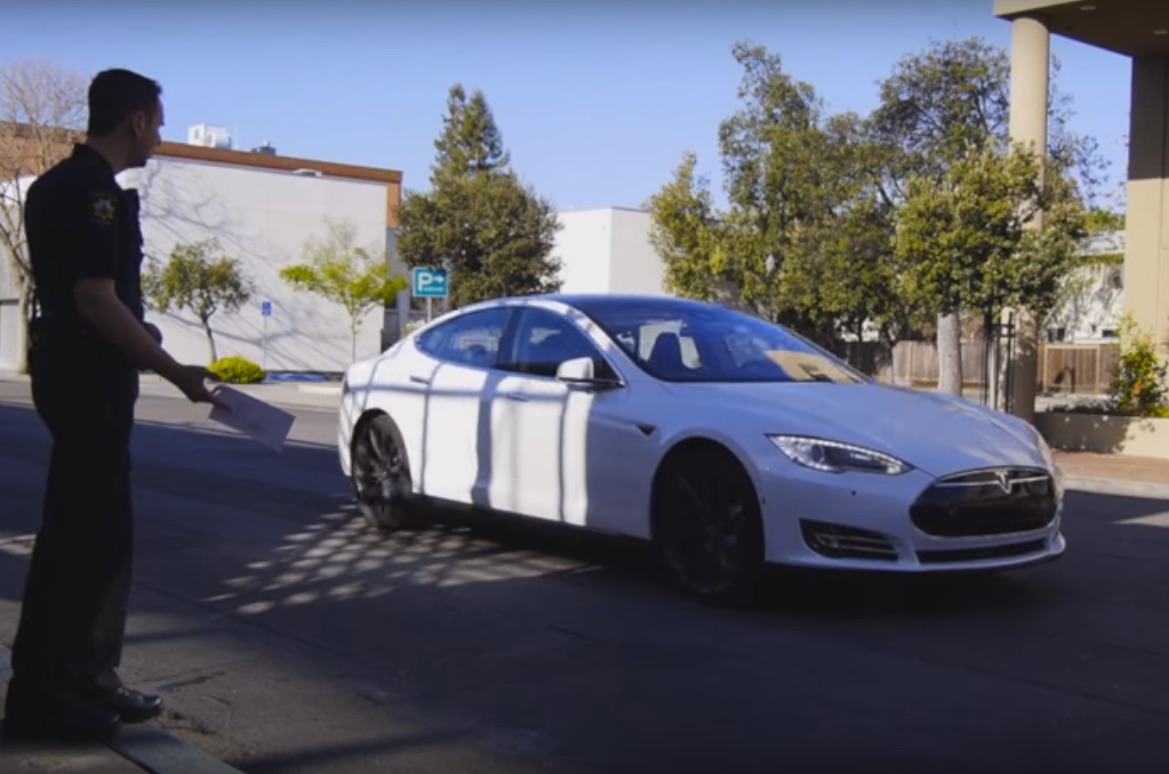 There are too many possible benefits to autonomous driving for anyone to fully realize. It is designed for safety and convenience, but the feature reaches much further than that. I’ve never dealt with it, but I imagine that discovering your car has been stolen is one of the most terrifying violations a car owner may feel. Anger, rage, vulnerability, helplessness. My palms are sweaty just thinking about it.

Anti-theft systems do their best to deter and react to these situations but are often overcome. What will autonomous driving bring to the table? Will the cars become unstealable? Are they even stealable now?

On the other side of this topic, some argue that autonomous, computer-based driving, will open the vehicles up to greater risk of hacking. This has, so far, been a relative non-issue. Recent hacking activity on Tesla’s Model S was performed by ‘professional hackers’ and the holes were quickly patched. Even then the outcome would likely have not been theft.

Any other thoughts? Will Tesla vehicles become unstealable?