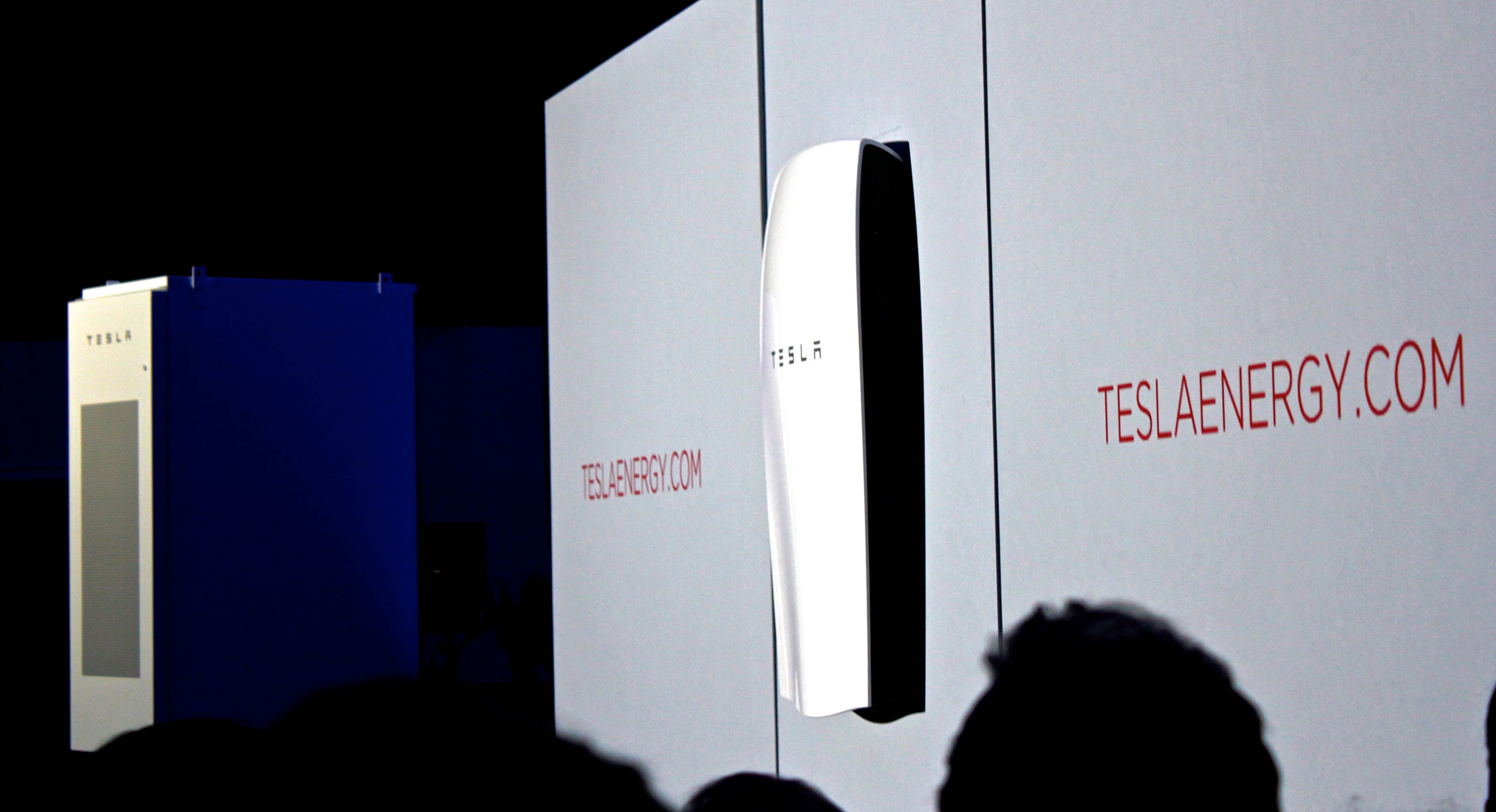 Analysts and Energy Experts Weigh in on Tesla’s Powerwall

“Data wins” is the zeitgeist of today’s tech culture and number crunching is now being done by energy experts and analysts around Tesla’s new Powerwall products. Numerous analysts are focusing on the prodigious sums of capital being spent by Tesla in many product areas lately and now want to see if battery revenue will come sooner or later for the company.

According to Bidness ETC post, “UBS,the financial services firm, predicts that the 7kWh version of the Powerwall will have a payback in six years for the consumer, and will also deliver an Internal Rate of Return (IRR) of about 9%” in Australia for Tesla. UBS concludes a payback in little as six years will be very attractive in Australia and, if the project is reaping such a return, it means that the Powerwall will be adopted by the mass-market sooner than expected.”

The reason for the bullish prediction is due to Australia’s “massive solar penetration,” and total cost for the system at approximately $5,175 (U.S.), according to UBS. Musk mentioned in the most recent conference call that the 7kWh battery pack would be ideal for countries outside the US. This seems to the be the case according to UBS and maybe Germany, too.

A recent post at the Catalytic Engineering blog examines the 7kWh powerwall product for Germany and how it could be a perfect fit due the frugal use of energy by consumers—partially due to its high cost in the country. According to the site, Germans average energy around 3,000-4,000 kWh /household/year, which works out to 8-11 kWh/day.”

The site ran a test case for Germany and see the summary below:

That means the baseline case, where you already have the solar panel, but don’t buy the Powerwall. As a result, you sell that surplus solar power directly to the grid at the $0.12 rate. After currency exchange and this earns a net present value of $2,911 over 10 years (again, in constant 2015 dollars).

The difference is so small with these assumptions, that buying the Powerwall basically breaks even versus not buying one. As prices come down and installers compete to install the product, it looks to be even more viable on a purely economic basis.

Also included in the post is an online calculator and the ability to determine whether your own solar panel setup is suited for a battery storage solution.

Data and context wins the day in the scenario above and past research by Navigant shows a great desire for green power (solar) by electric car owners. The only fly in the ointment is the death-to-solar agenda by utilities, such as WE Energy in Wisconsin and Arizona utilities (See Solar City’s letter). These utilities are attaching substantial fees to solar owners that negate or slow down a quicker return on investment.

So for the time being, it looks like data for battery storage is holding its own and flys in the face of Bloomberg’s Powerwall analysis from earlier this month.

Now if data would win in state capitols and in Congress, we could really be doing something.

Analysts and Energy Experts Weigh in on Tesla’s Powerwall