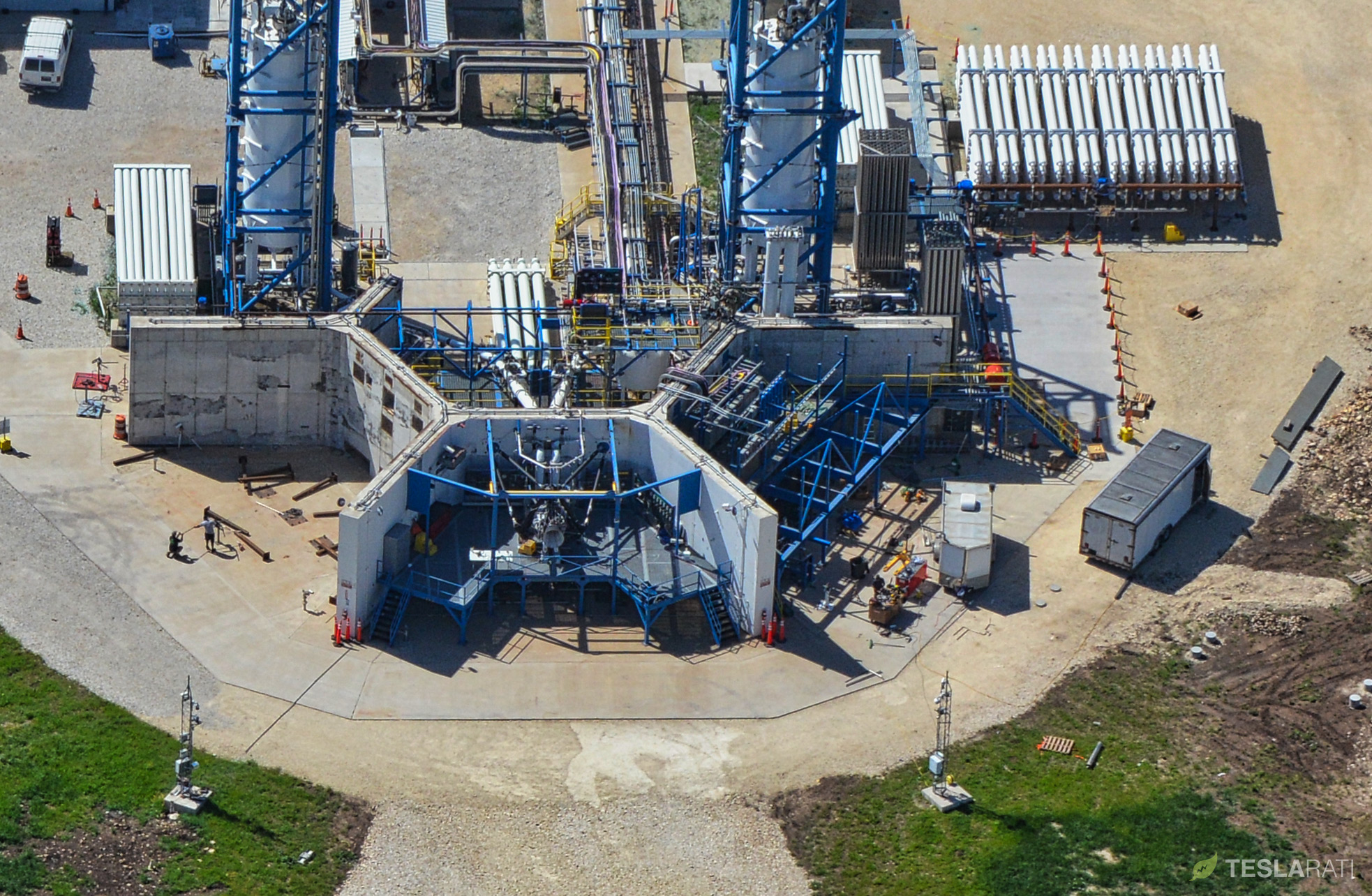 A few days after he touched upon methods of creating BFR propellant on Mars, SpaceX CEO Elon Musk mentioned in a tweet that the launch company was using cutting-edge combinations of metals (known as superalloys) to ensure the efficiency and reliability of its Raptor rocket engine, a critical requirement for BFR to enable sustainable colonization of Mars.

In response to a tweeted question about types of metal alloys currently in use at SpaceX, Musk briefly delved into the complexities of building BFR’s propulsion system, particularly with respect to alloys capable of surviving the intense conditions inside a rocket engine:

There’s a lot to break down for the layperson in Musk’s tweet. First and foremost, commenters (your author included) immediately jumped to the conclusion that “SX 300/500” referred to some sort custom SpaceX material, given that SX is a frequent shorthand for SpaceX used in the enthusiast community. In reality, it was quickly discovered that the requirements Musk described for the material – namely “high strength at temperature [&] extreme oxidation resistance” – were nearly the exact same qualities of single-crystal superalloys, extremely advanced metal formulations also notated as SC or SX. It’s quite the apt coincidence that SpaceX will apparently rely on SX alloys for critical components of BFR propulsion.

A 2017 test-firing of the mature development Raptor, roughly 50% less powerful than the full-scale system. (SpaceX)

Single-crystal superalloys employ small amounts of exotic elements in order to better ensure truly unusual crystal formation in metal structures. In the case of SX alloys, the optimal result is a monolithic metal structure that effectively has no visible grain (think wood grain but in metal) – the resulting metal would be a huge monolithic crystal, in other words, uniform down to a near-atomic level. These SX superalloys are already used regularly for industrial applications requiring the ability to reliably operate in extremely corrosive high-pressure, high-temperature environments for long periods of time, most frequently seen in gas turbines for energy generation and airplane propulsion.

Per Musk, SpaceX intends to take those alloys a step further, developing its own SX-300 and SX-500 iterations for the purpose of building a reliable, robust turbopump for the Raptor propulsion system. In pursuit of the greatest possible efficiency, Raptor’s turbopump will run oxygen-rich, meaning that the inherently imperfect combustion process will lean towards excess oxygen in the exhaust, rather than excess methane. In simple terms, this choice is partially motivated by the fact that oxygen molecules are slightly lighter than methane molecules (15.999u vs. 16.04u). More importantly, the higher the pressure in the turbopump, the higher the pressure in Raptor’s combustion chamber, which directly correlates with more efficient combustion and thus a more efficient rocket engine overall. All improvements to its subcomponents will inherently end up benefiting SpaceX’s BFR booster and spaceship, the latter of which is already nearing initial prototype construction. 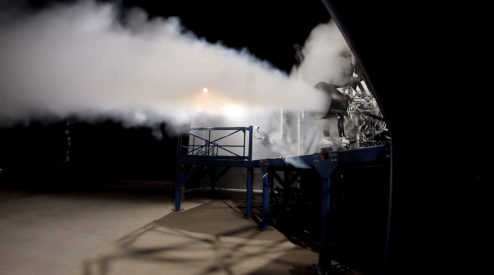 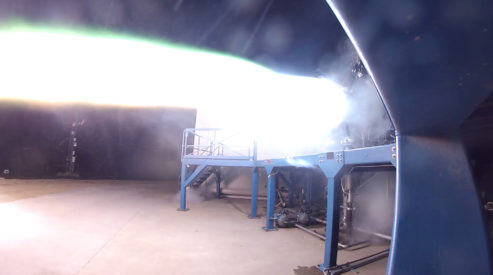 SpaceX’s Raptor proceeds through the complex process of ignition. (SpaceX) 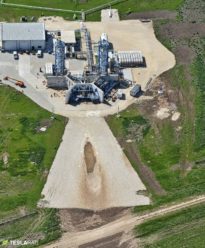 While SpaceX cut its original Raptor specifications by roughly 50% compared to its 2016 goals, it appears that the company’s ambitions for the downsized Raptor are smaller in name only. In a May 2018 presentation, Chief of Propulsion Tom Mueller foreshadowed those future ambitions while humbly acknowledging that the Merlin 1D powering Falcon 9 and Heavy is already a masterpiece of engineering: “Merlin holds the thrust to weight record for now… but Raptor’s coming.”