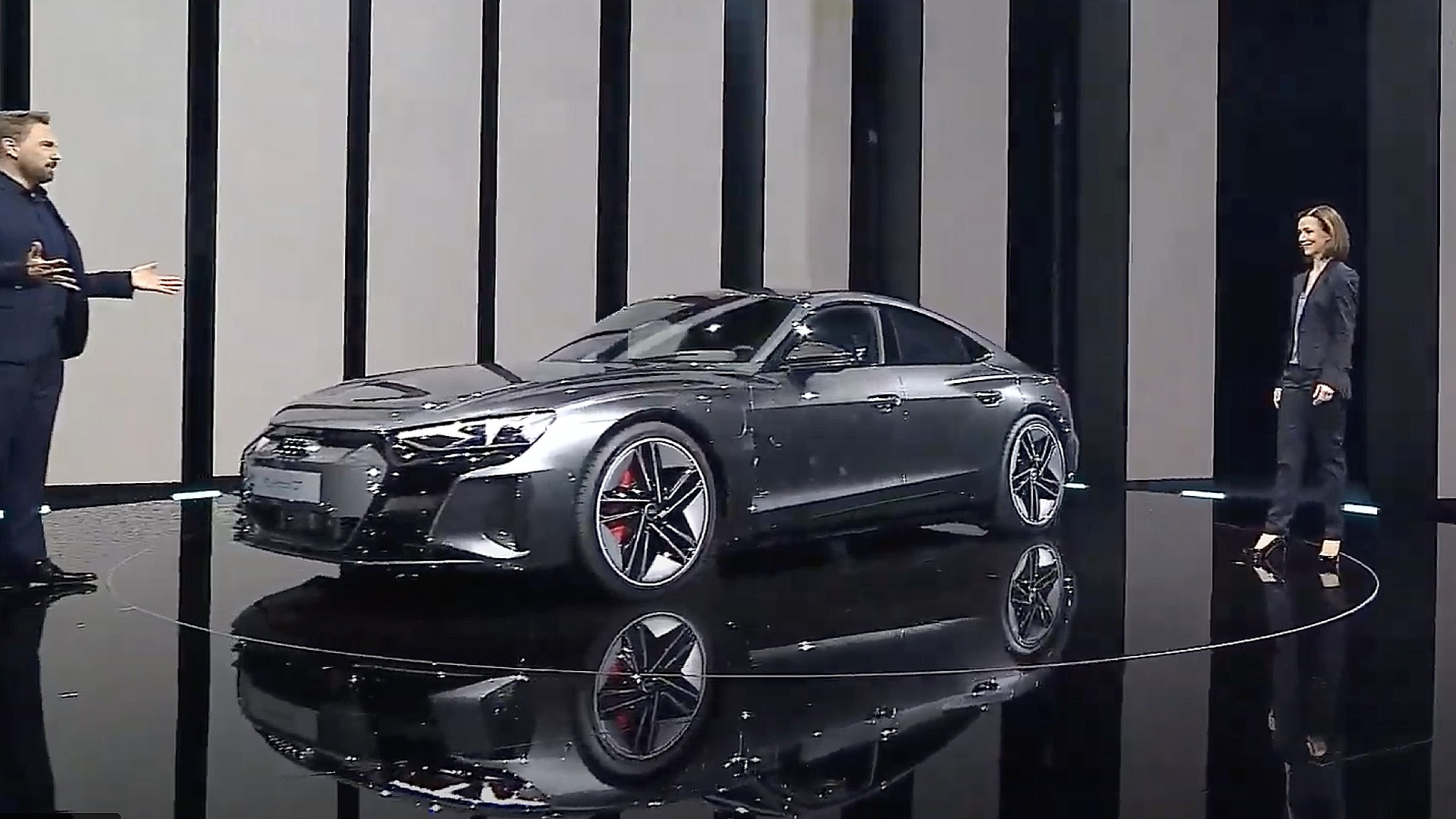 Audi focuses on E-Tron, cuts A8 production at German facility

Audi will cut production of their flagship A8 luxury sedan and, in turn, will increase Audi E-Tron production.

The Audi E-Tron has quickly become one of the brand’s most popular nameplates, easily surpassing lackadaisical Audi A8 sales. According to the German news site Stimme.de, the brand is shifting production, focusing on its better-selling electric super sedan and cutting its historic Audi A8 production.

The Audi A8 and Audi E-Tron are produced at Audi’s Neckarsulm facility in Germany, but now the facility will primarily focus on E-Tron production. The brand has yet to release specifics regarding production volume expectations for either model of vehicle, nor have they shared a timeline for implementation. Plant manager Fred Schulze told Stimme.de, “The [production] adjustment of the Audi A8 takes place at the same time as an increase in the production number of the Audi E-Tron GT…”

Production shifting to electric vehicles is nothing new for Volkswagen Group, which has already begun to replace ICE production in other brands. Notably, Volkswagen Group’s other luxury brand, Porsche, has been consistently expanding the trim offerings of the Porsche Taycan and is expected to continue to do so as European regulation pushes for ever more electric vehicle production.

While this production shift is expected for the gas-only Audi A8, many are asking what will replace it. For now, the reasonably large E-Tron can fill the shoes of the luxury offering for many consumers. However, some hypothesize a new electric luxury offering may be in the works.

As rumors of an “E8”, codenamed “landyatch,” have circulated in recent months, these hypotheses have gained credibility. Furthermore, Audi would certainly not be alone in offering a sizeable electric luxury sedan. Other notable examples include the Lucid Air, Mercedes EQS, and the BMW i7.

While the E-Tron may be Audi’s first experience of replacing gas vehicle production, it will certainly not be the last as the company has introduced more electric offerings, including their VW ID.4-based Q4. Many believe the question is no longer if but when ICE production will be phased out to feed growing EV demand.

Audi focuses on E-Tron, cuts A8 production at German facility