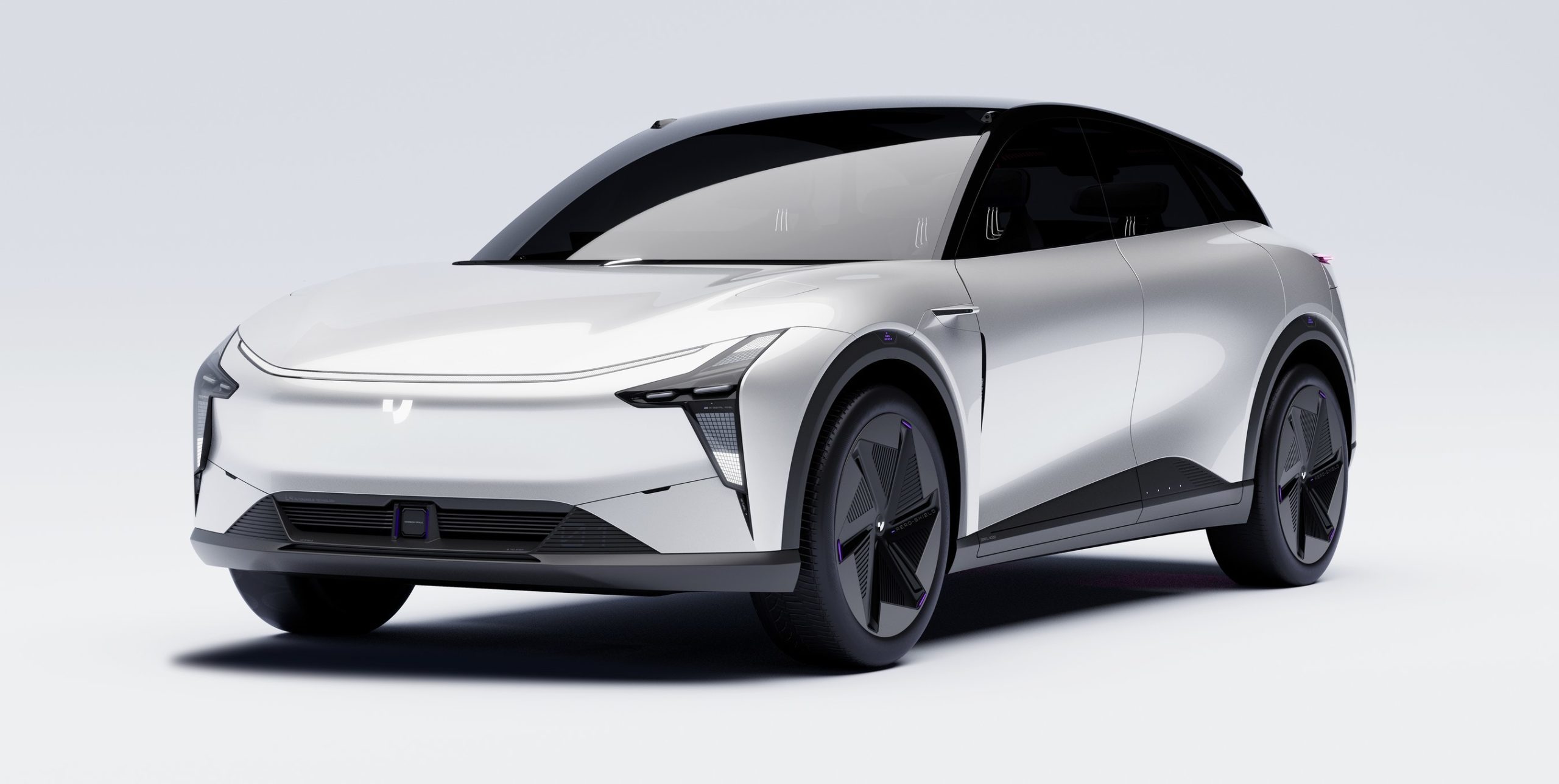 During its inaugural partner conference in Shanghai today, Jidu Auto noted that it will work to deliver 800,000 robot cars a year by 2028. The company is running on a tight timeframe, with Jidu aiming to launch a limited version of its first production model in the fall of 2022. A second model is also expected to be unveiled at the Guangzhou auto show in late 2022.

Jidu is a young company, officially launched in March 2021. The automaker has some serious firepower behind it, however, as its vehicles are built on Geely’s Sustainable Experience Architecture (SEA) platform and powered by Baidu’s autonomous driving technology. Robin Li, for his part, seems very confident about the capabilities of Baidu’s autonomous driving systems.

“For smart cars, our judgment is that electrification is the halftime game and intelligence is the endgame,” Li noted.

But while these design elements and features echo many of veteran auto’s one-off concept cars that never really make it to production, Jidu noted that its ROBO-01 production vehicle would be around 90% similar to its concept counterpart.