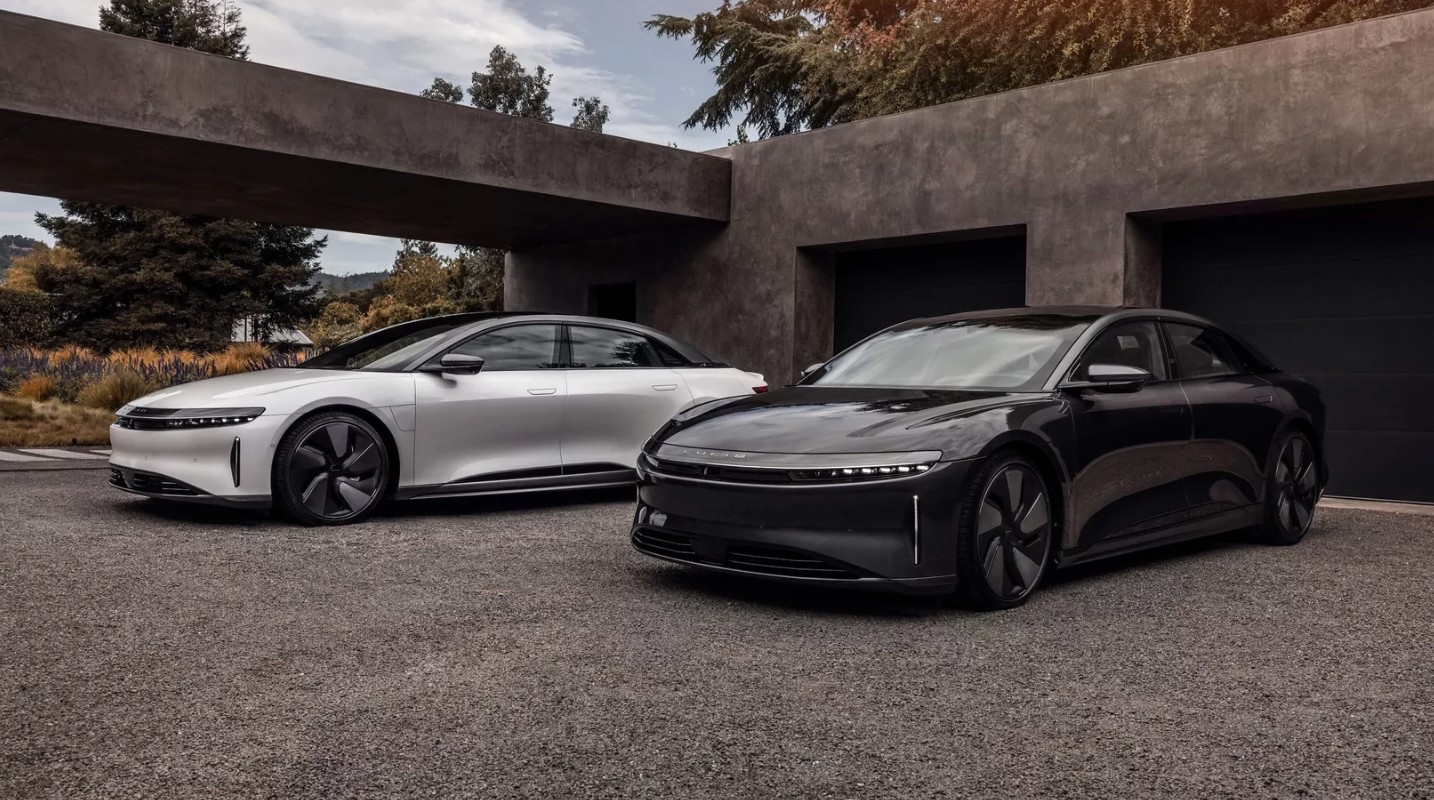 Lucid said the most notable changes are the Air’s mirror caps, cantrails framing the Glass Canopy roof, and elements of lower body trim and other finishes encapsulate the “stealth” look with dark satin finishes. 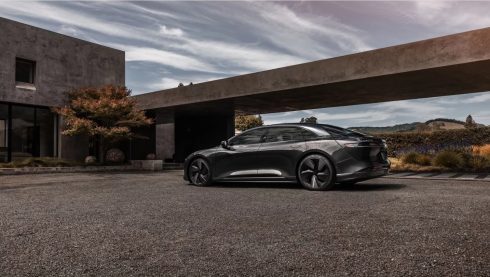 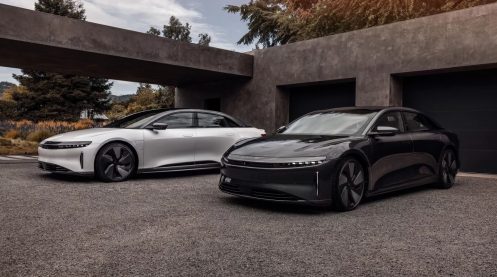 In lieu of the typical platinum finish present on previously-built Air modes, Lucid is going with a “dark Stealth Polished finish, reminiscent of the spéculaire black polishing technique employed in fine horology and jewelry,” the company said. These looks extend to the front nose blade, C-pillar flags, and lower door fascia trim. Black gloss and satin graphite accents are available on other parts of the vehicle that further refine and enhance the sharpened appearance.

The Stealth Look will also include unique designs for both the 20-inch and 21-inch wheels. Stealth wheels with satin black wheel inserts will complement the car’s new sleek design.

Make no mistake, chrome is out and black is in. Companies are transitioning to more sleek and modern looks, axing chrome on their cars, which has been a trim accent style for as long as cars have been around. Two years ago, Tesla decided to refresh their vehicle lineup, removing all chrome from the exterior of its cars. Door handles, window trim, and nearly every facet of the vehicle that involved a chrome trim design were removed. Lucid may be following in the footsteps of Tesla with this strategy, but “blacked-out” designs seem to be more popular in today’s industry.

Lucid will not be offering the Stealth Look free of charge. It will be a $6,000 increase in price, and is not yet in production. However, Lucid plans to begin manufacturing vehicles with the Stealth Look in Q1 2023, it said.

“From its inception, Lucid Air was designed for two distinct looks that reflect the duality of its personality: standard Platinum Look, which highlights its luxurious nature; and now Stealth Look, which is simultaneously assertive yet under-the-radar,” Derek Jenkins, Senior VP of Design and Brand for Lucid, said.

The Stealth Look Lucid configurations will make their public debut next Wednesday, August 17, at Monterey Car Week at Motorlux in California.

Interestingly, Lucid is introducing the new Stealth Look at a challenging time for the company. Despite delivering its first vehicles last October, Lucid has struggled to keep production output intact as supply chain issues plague nearly every company in the industry. That, along with a less than favorable cash flow, forced Lucid to cut its 2022 production outlook by 50 percent, stating it planned to build between 6,000 and 7,000 vehicles this year, citing “extraordinary supply chain and logistics challenges.”