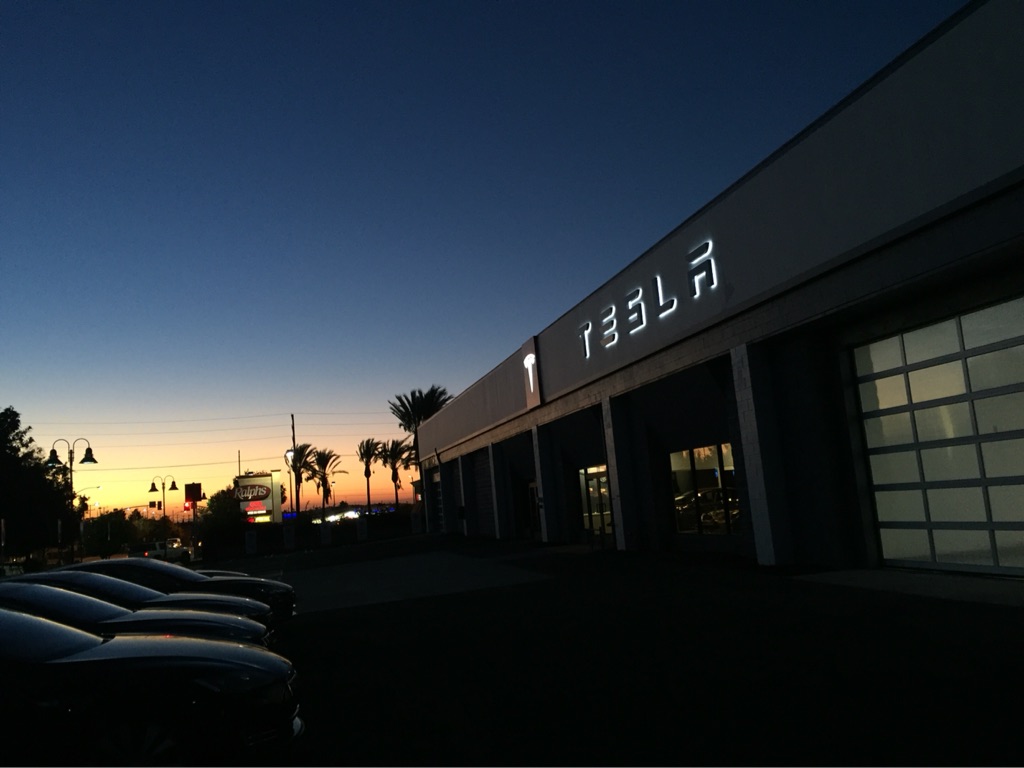 Bank Australia plans to eliminate loans for ICE vehicles in 2025

Bank Australia has announced it will no longer supply car loans to internal combustion engine vehicles by 2025.

According to Fox Business, Bank Australia has announced that it will no longer supply loans for ICE vehicles by 2025. The bank will continue to offer loans for used ICE vehicles until more affordable electric offerings become available. Despite the unprecedented move in a country with only 2% EV adoption, there may be a good reason for the switch.

When addressing the seismic shift in policy, the bank stated that it was done to help minimize customers’ carbon footprint while incentivizing a more affordable transportation option. And while this policy change could help the bank achieve its goal of carbon neutrality by 2035, the bank did not discuss how the change could positively affect its business.

By not continuing to offer loans for gas vehicles, the bank may be achieving two things; reducing the risk of default from loan takers and possibly preventing stranded assets in the future.

One possible reason for the bank’s new policy is that they recognize that EVs are the cheaper mode of transportation and require less maintenance. EVs would limit the chance that the vehicle requires service that the owner cannot afford, leaving the customer with a loan to pay and an out-of-service vehicle. Secondly, if/when EVs become far more prevalent and gas vehicles lose tremendous amounts of value, if the bank is forced to seize and sell the vehicle, the bank would be stuck with an asset worth less than the loan taken out on it (losing them money).

Despite these possible reasons for the business’s new policy, the change has been labeled everything from a “poor business practice” to “fascist.” Could more similar moves from other banks be in the future? And would these policies lead to more EVs being bought by consumers?

Teslarati reached out to JPMorgan Chase and Bank of America for comment regarding whether they would consider implementing such a change or if the banks had any general policy plans for EVs. They did not immediately respond.

Bank Australia plans to eliminate loans for ICE vehicles in 2025