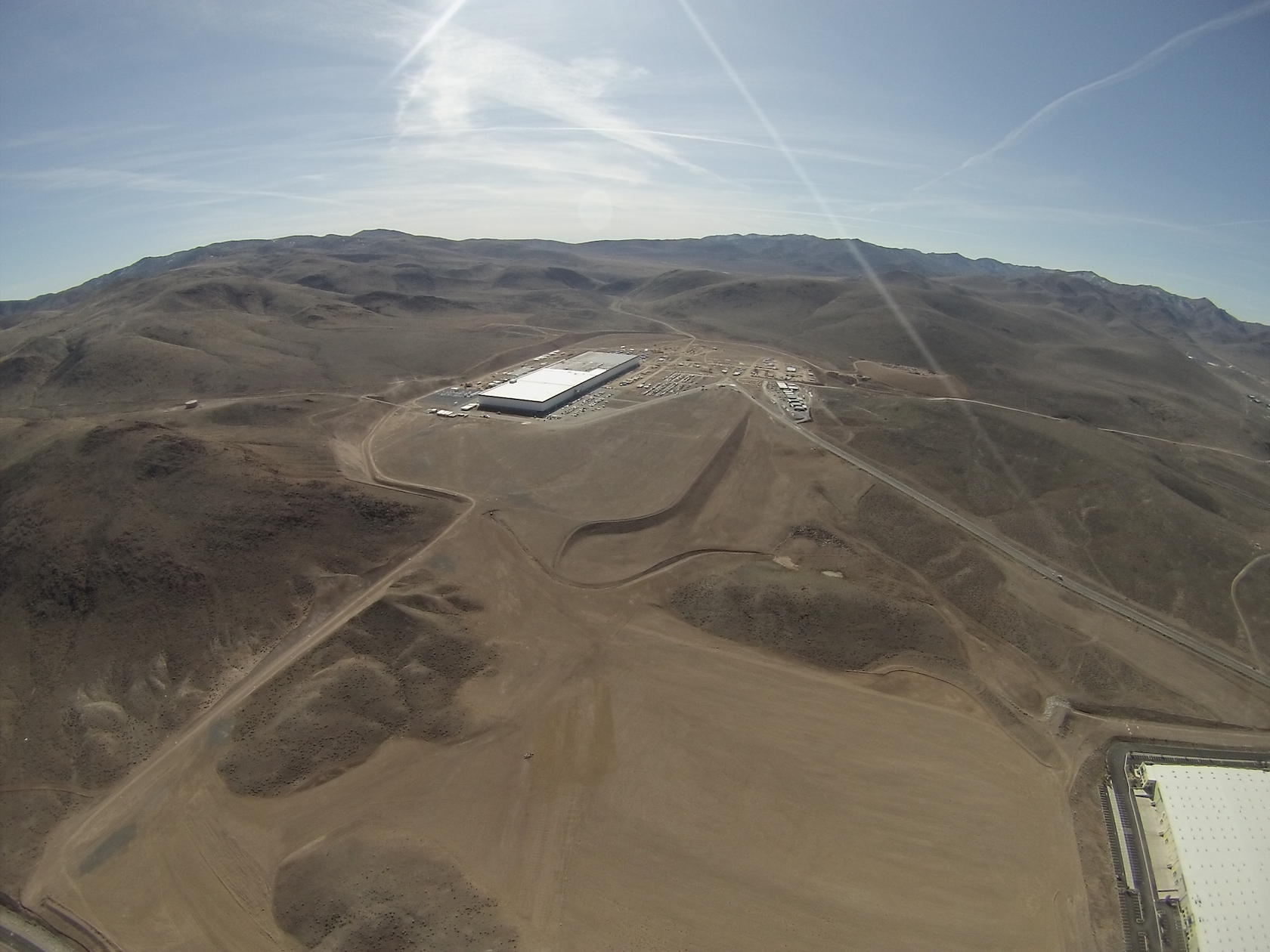 Tesla’s Gigafactory in Nevada will soon be joined by Blockchains, LLC in the Tahoe-Reno Industrial Center, with the cryptocurrency firm purchasing 67,125 acres of the 105,000-acre industrial area. Blockchains, LLC’s massive site would be home to its main campus, as well as the company’s other pertinent facilities.

Blockchains, LLC’s purchase of the massive plot of land in the industrial center was confirmed by partner-broker Lance Gilman, who noted that he closed escrow last week on the sale of the land to the cryptocurrency firm. For perspective, Tesla, one of the anchor tenants at the park with its Gigafactory owns nearly 3,000 acres at the center. Google purchased 1,210 acres at the park in 2017. Combined, the two technology giants own a little more than 4,000 acres or roughly 6% of the 67,000 acres being purchased by Blockchains, LLC.

What’s particularly interesting, however, was the fact that the purpose of the land acquisition is shrouded in mystery, as are details for the company itself.

In a statement to The Nevada Independent, Gilman noted that the Blockchains, LLC deal was worth around $175 million. Gilman did not reveal many details about the cryptocurrency firm’s projects in the area, though the TRIC executive teased that the company’s corporate headquarters and software design research center would be built on the site. Overall, the TRIC partner-broker stated that he is quite optimistic about the potential of blockchain technology.

“It has been explained to me that this particular process will revolutionize the globe in a more dramatic way than the internet,” Gilman said.

While very little is currently known about Blockchains, LLC, the company’s website invokes the idea that the mysterious firm is highly dedicated to the development and research of blockchain technology, the backbone of cryptocurrencies such as Ethereum and Bitcoin. According to the company’s official website, Blockchains, LLC is involved in projects focusing on financial services, software development of distributed applications (DAPPS) for the Ethereum blockchain, and trusted identity solutions.

The company is still new, however, with the company’s name registered in Nevada back in May 2017. Listed in the cryptocurrency firm’s registration is California attorney Jeffrey Berns, who is part of the company that owns the URL blockchains.com. Despite the air of mystery around the company and its massive investment in the TRIC, however, Berns has noted in his LinkedIn profile that the firm plans to stay in “stealth mode” for the time being.

As noted in a report from Nevada Newsmakers, Blockchains, LLC’s land in the Tahoe-Reno Industrial Center would be part of the Emerald City initiative, which aims to build a city in the massive industrial area. Emerald City would include a man-made lake, a 500-acre town center, hotels, as well as thousands of housing units and apartments. Shopping centers that would be established in the area are expected to showcase Blockchains, LLC’s technology and services.

Gilman credits Tesla as a key driver in the influx of new, progressive companies that have invested in the industrial park in recent years. According to Gilman, the interest of firms such as Blockchain, LLC appears to have been triggered by Tesla’s decision to set up shop in the center.

“When we met Tesla, that put us on an entirely different international platform. And when that platform started to grow, all of a sudden, here came Switch and others and we just had these corporate groups come in here, following Tesla all of a sudden. And so we’ve entered the tech world,” Gilman said, according to a Nevada Newsmakers report.

Currently, the industrial center is dominated by structures from firms such as Tesla, Google, and Switch. Tesla, for one, has selected the area to be the site for its Nevada Gigafactory 1, which manufactures batteries for its fleet of electric vehicles and energy storage units. As we noted in a recent report, Gigafactory 1 appears to be growing from within, with the California-based electric car maker and energy firm not expanding the facility for the last six months. Once Tesla’s Nevada Gigafactory is completed, however, the facility would be the largest building in the world by footprint.