The latest drone shot of Tesla’s Gigafactory 1 in Nevada from January 23, 2018, reveals that developments along the north and south ends of the factory have remained relatively unchanged since August 2017, nearly six months ago. Aside from some newly paved parking lots in front of the building that houses several hundred vehicles, the latest terrain map of the area surrounding Tesla’s massive battery facility depict what appears to be a slow down in building expansion at the site.

But that’s not to say that Tesla hasn’t been busier than ever, with activity continuing at a frenzied pace inside the building, according to sources working at the factory. 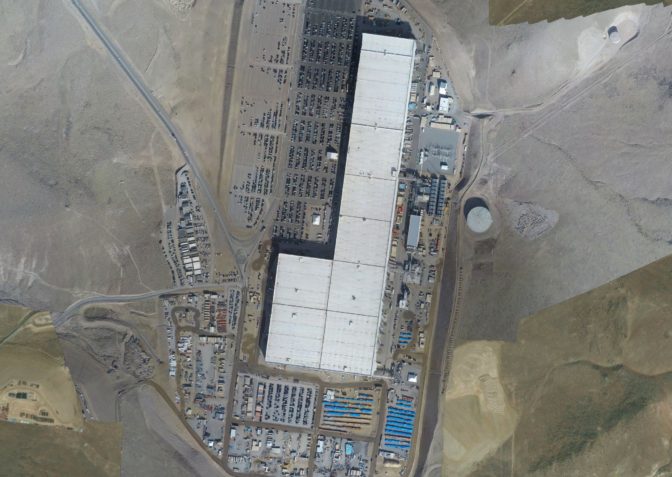 Tesla Gigafactory 1 in Sparks, Nevada seen in aerial drone snapshot taken on Jan 23, 2018 at 10am PST. 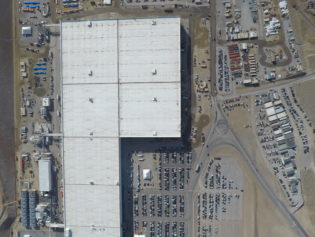 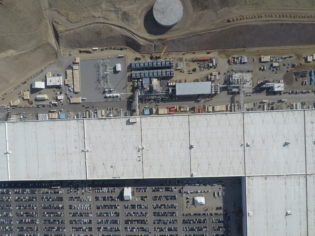 Construction permits filed by Tesla in July 2017 revealed a $4.9M project addendum to an existing Section G of the facility and a $9.18M HVAC system for an ‘air separation yard’ project. Permits for several other multi-million dollar projects were filed at the time, but nothing in regards to new sections being added to the building.

As we noted in an earlier report this month, Tesla is currently attempting to hire numerous workers for the Nevada site, with CEO Elon Musk issuing an open invitation to interested applicants via his personal Twitter account. During that time, Gigafactory 1 featured job postings for numerous departments; from managers, material handlers to engineers. 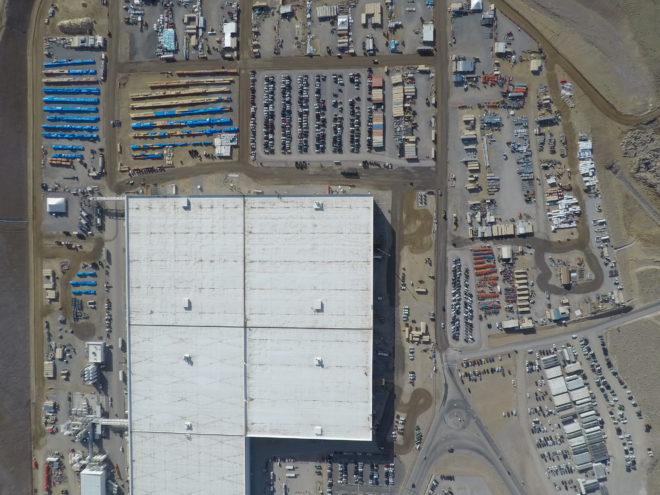 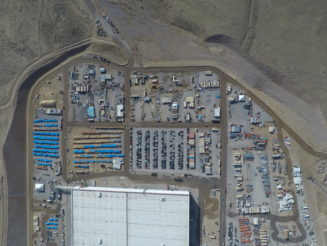 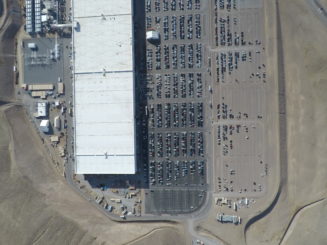 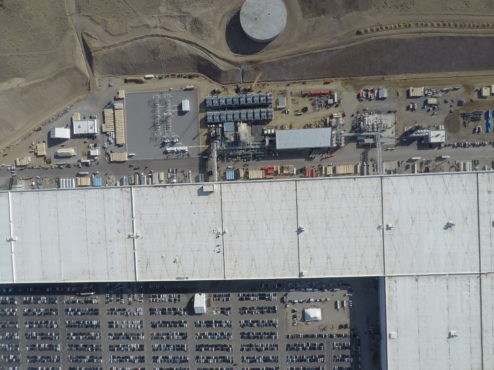 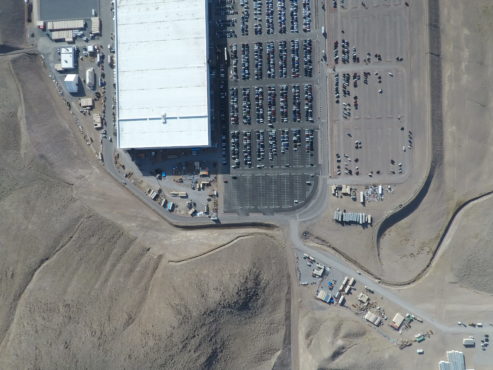 Looking at Tesla’s list of available jobs in the massive battery factory – among the currently available slots are Quality Technicians, Battery Pack Engineer, Battery Module Engineer, and a Production Supervisor for Drive Units – one can presume that the hiring focus is on roles that will help ramp Model 3 production. While Gigafactory 1 is already producing the batteries and drivetrain for the Model 3, all eyes are on the company’s ability to scale production to meet its twice-delayed guidance of 5,000 vehicles produced per week, now expected to take place by the end of Q2 2018.

Tesla’s Gigafactory 1, once completed, will be the largest building in the world in terms of physical footprint, with the entire facility set to cover an entire area of 13 million square feet. Currently, the site only occupies a fraction of that number.

Gigafactory 1 is one of the California-based electric carmaker and energy company’s most important facilities, tasked with the automated production of Model 3’s battery pack and drivetrain, components that are incredibly pertinent to Tesla’s goal of manufacturing and delivering its most disruptive electric vehicle to date. In addition, Tesla manufacturers its energy solutions at the site, such as the grid-scale Powerpack battery storage unit, most recently proving its worth at the world’s largest battery site in Australia , and the home Powerwall unit.

By comparison, the state of Tesla Gigafactory construction from August 2017 can be seen below.