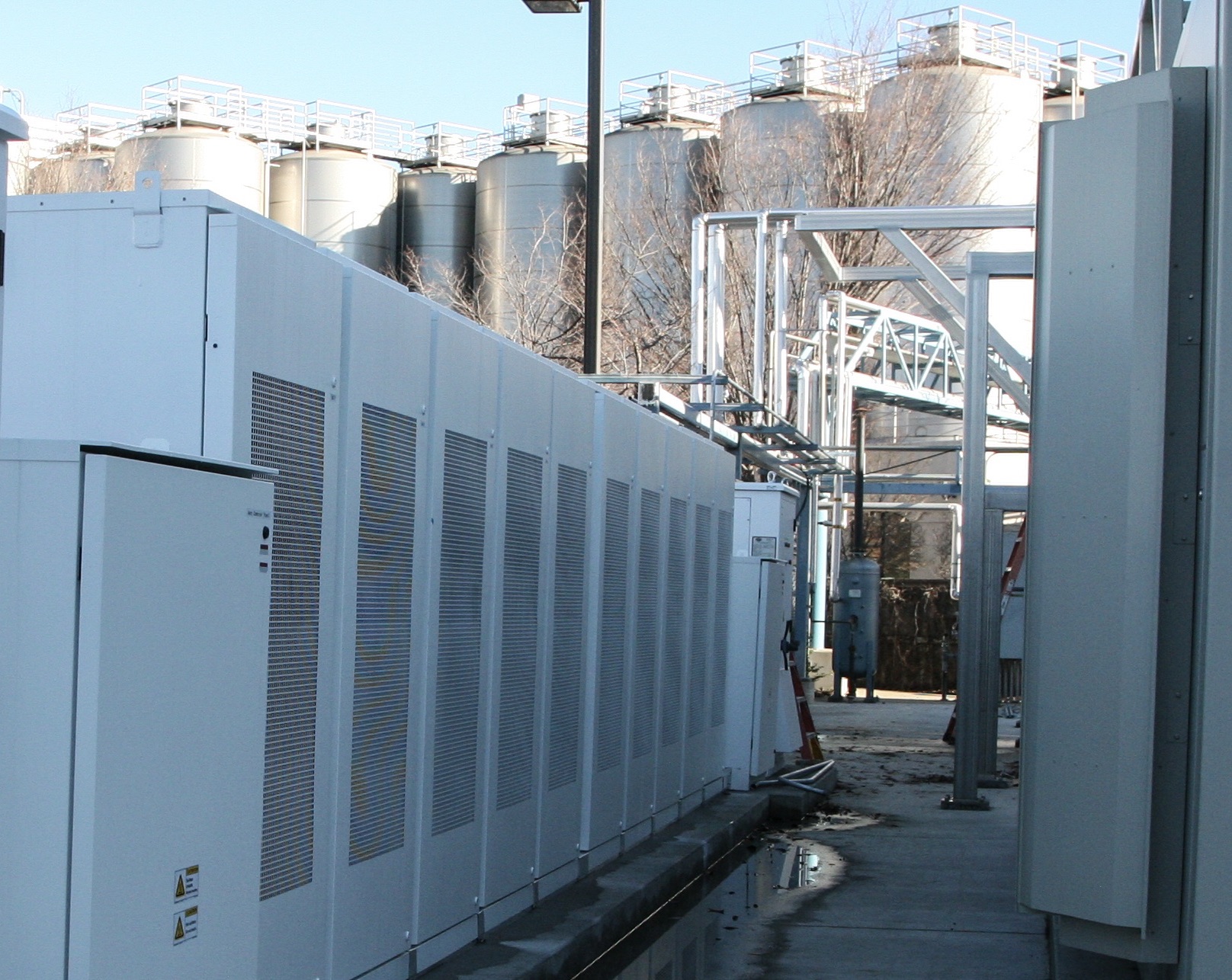 The Sierra Nevada Brewing Company has installed a 1 megawatt-hour commercial scale Tesla Powerpack battery system and a 2 megawatt solar system at its Chico, California beer-making facility. The environmentally friendly set up is aimed at reducing costs for the US brewery by shifting energy consumption away from periods of high demand and when cost of electricity is highest.

The multi-unit Tesla Powerpack battery system, combined with a solar set up consisting of 10,751 solar panels, helps Sierra Nevada store energy for use at times of peak consumption in the brewing process. Greentech Media notes that “brewing generates frequent but predictable peaks in the company’s demand, which translate into hefty demand charges on the monthly electricity bill.” By being able to draw energy from the Powerpack battery system instead of from the grid when electricity rates are high, the company is able to cut costs, while also relieving stress from the utility grid. Sierra Nevada indicates that the set up allows the company to offset 20 percent of its annual electricity consumption. This isn’t the first time we’re seeing Tesla’s commercial battery system being incorporated into beer-making. Tesla spokesperson Alexis Georgeson notes that The Maui Brewing Company in Hawaii is in the process of installing an energy storage system consisting of Tesla Powerpack batteries and solar-generated electricity.