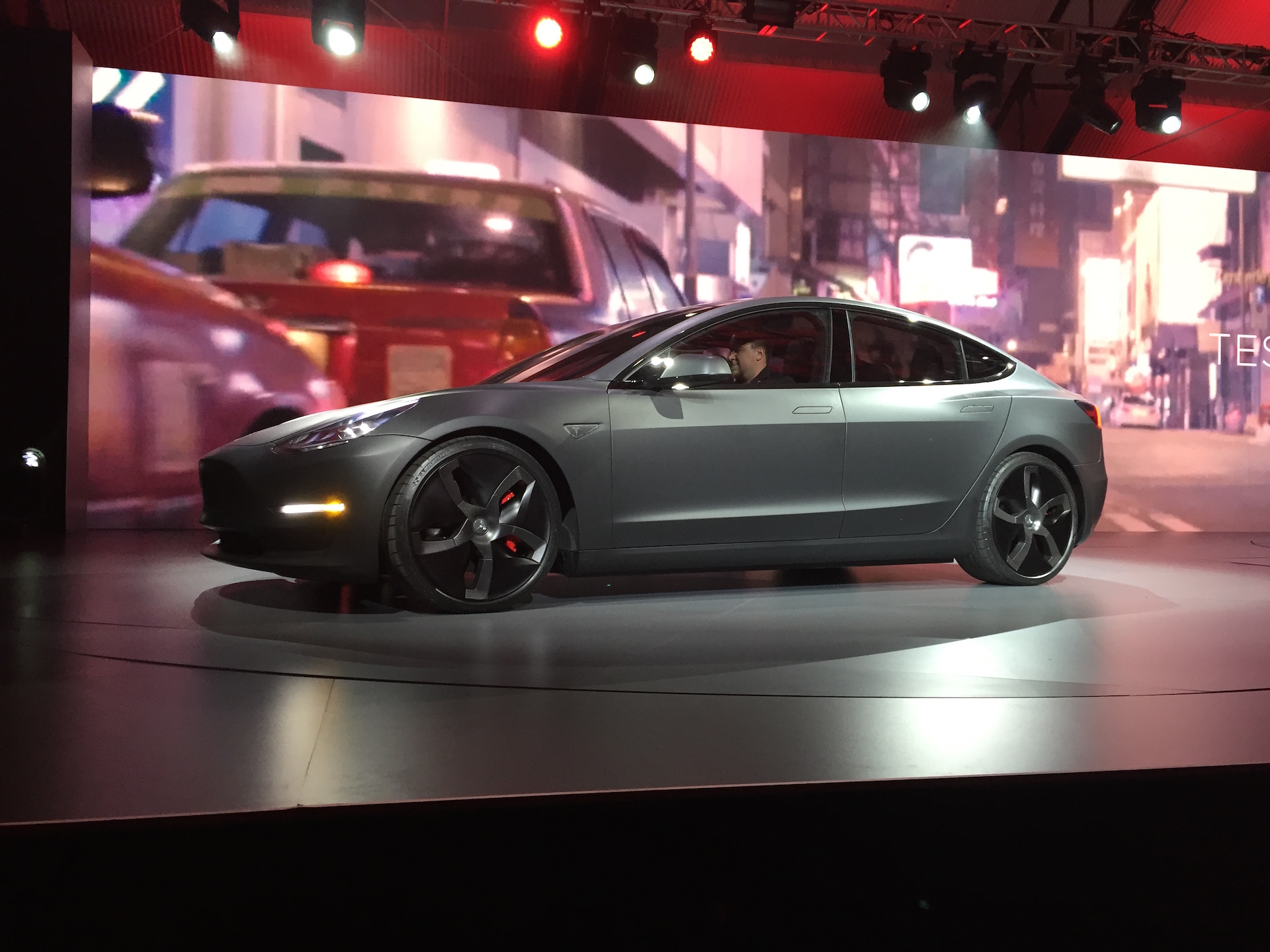 For the past several months, the Tesla website has steadfastly maintained that Model 3 deliveries would begin late 2017. As of today, the wording on the Model 3 web page has changed. It now says production will begin mid 2017 but deliveries on new reservations are expected to take place in mid 2018 or later.

Is that a hint that the Model 3 will be delayed? Not at all. The website change is simply designed to keep people who make a Model 3 reservation now and in the future from having unrealistic expectations. With roughly 380,000 cars already spoken for, it will take Tesla eight months or more to build cars for all those reservation holders. Only then will it have cleared some of its queue and shift efforts to producing, and delivering, cars for the later set of reservation holders. Deliveries to early Model 3 reservations are still schedule for “late 2017” according to language on the MyTesla page.

There is one way someone who orders today can get closer to the head of the line — simply tick all the boxes on the order form when the opportunity arises. Tesla says it will build the most expensive, highest profit cars first.

So don’t fret about the new language on the web site. Tesla is still committed to starting Model 3 production before the end of 2017. A year from now, there may be reasons to be concerned but for now Tesla is pushing hard to meet the late 2017 production target. It’s a good thing and nothing has changed in that regard. So calm down.