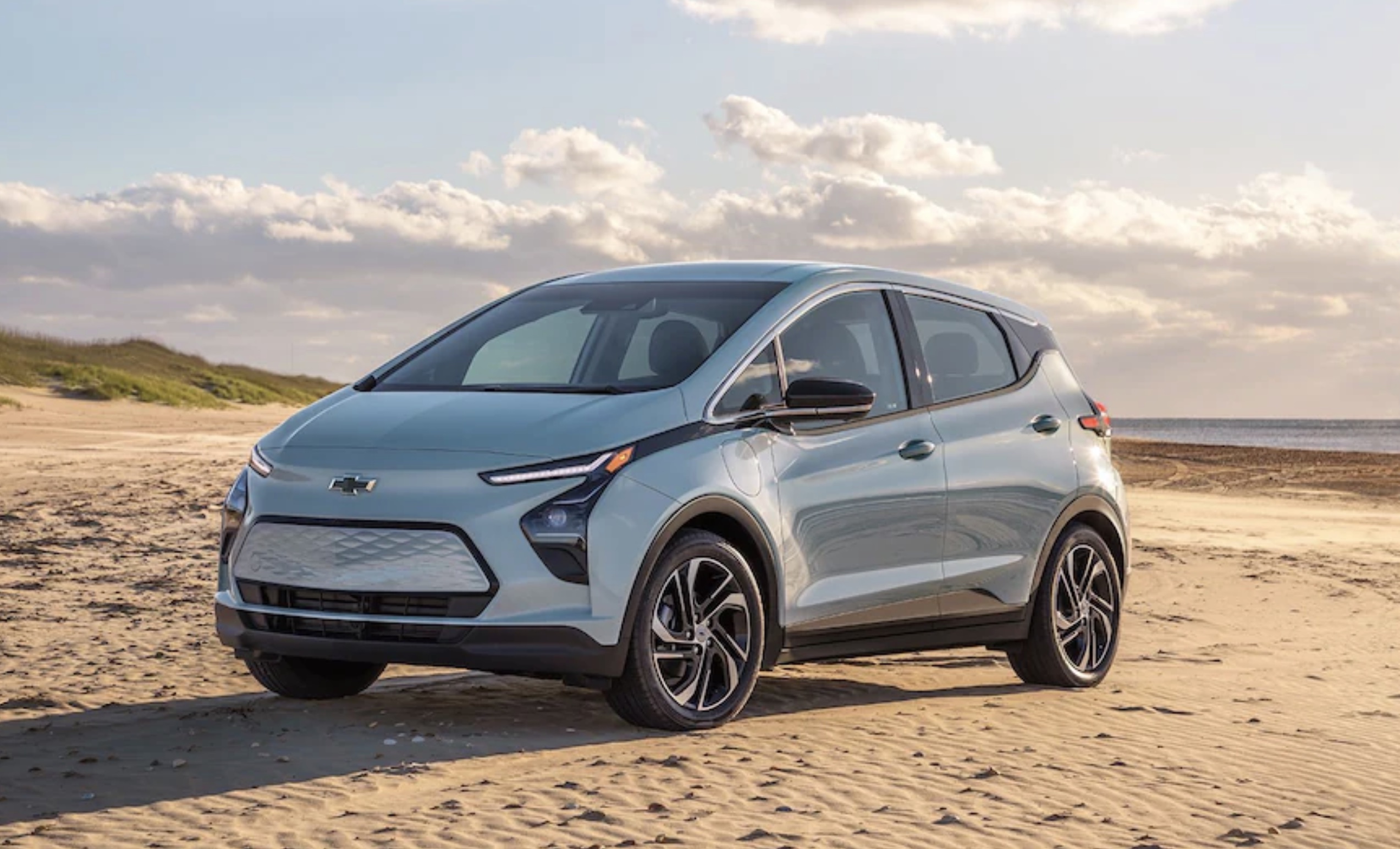 “We will not resume repairs or restart production until we are confident LG is producing defect-free products for us,” GM spokesman Daniel Flores said.

Flores’ statement hints that GM is looking to resume its Chevy Bolt production only when it is safe to do so. The traditional automaker plans to seek reimbursement from LG for the Chevy Bolt’s recalls, which has amounted to about $1 billion in losses.

Despite the recall and its plans to seek reimbursements from LG, GM still plans to work with the South Korean battery cell manufacturer in the future. According to The Verge, LG will supply batteries for the other electric vehicles in GM’s EV lineup, like the Hummer EV and Cadillac LYRIQ.

General Motors’ continuing partnership with LG may extend to the manufacturing of its Ultium battery cells. The legacy automaker claims that Ultium is “GM’s brand of next-generation EV batteries, drive units, and platform.”

The Chevy Bolt has been subjected to multiple recalls due to its battery, which is supplied by LG. GM initially recalled 2017-2019 Chevy Bolts last November following reports of the vehicles catching fire. By May 2021, GM noted that it would prevent Bolt fires by installing new software on the vehicles.

This strategy did not work, as two more Bolts burned up in July despite having the software. A second recall was then initiated, with GM stating that it believed certain defects were causing the fires.

A third recall was announced on August 20, 2021 following an incident of a 2020 Chevy Bolt catching fire. By this time, General Motors opted to recall every single Bolt that it has made, about 140,000, including the vehicle’s two new 2022 variants that were launched this year.