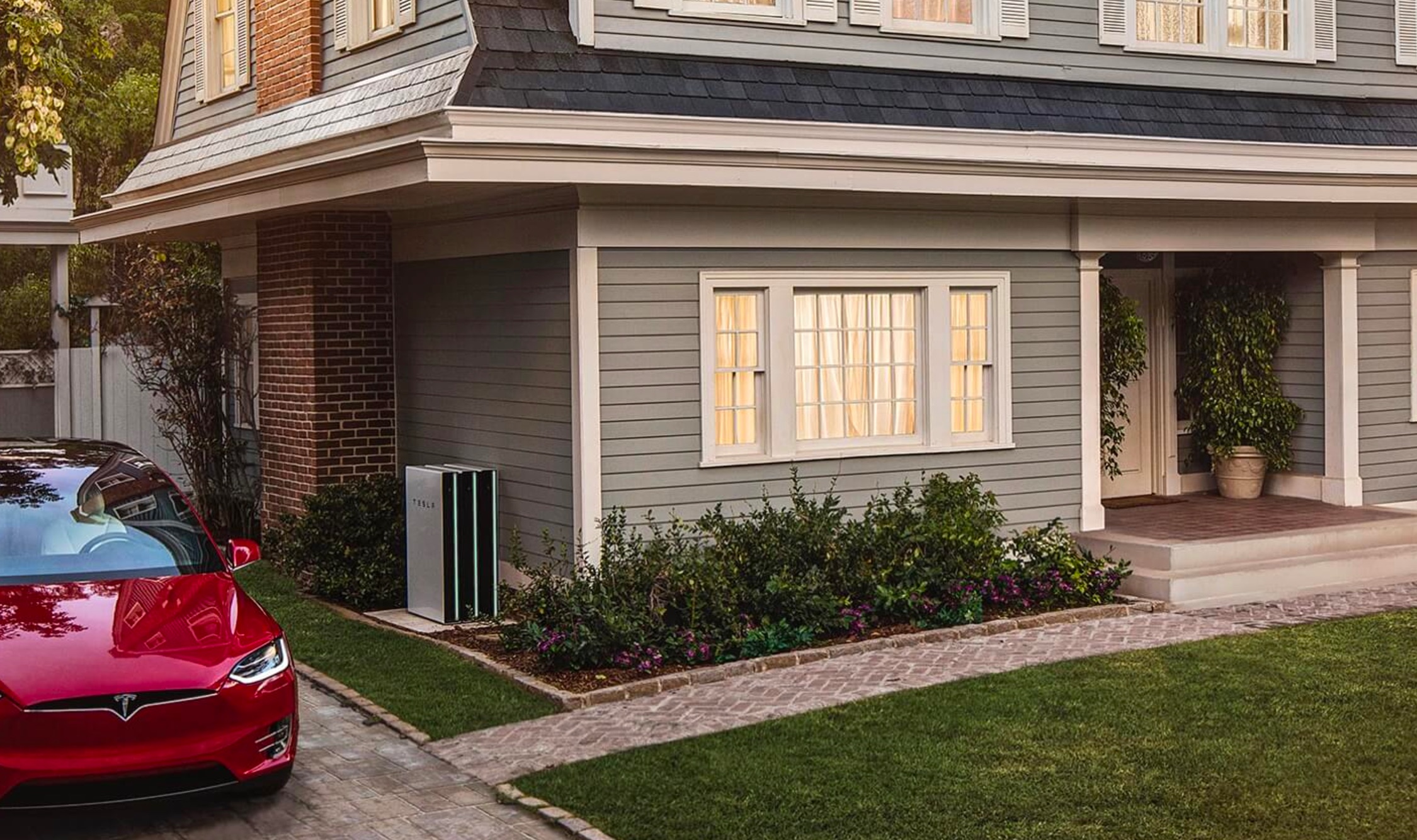 Consumer Reports has double-checked Tesla’s math behind its solar roof tile calculator and confirmed that estimates provided by the company are accurate. The consumer ratings agency notes that pricing varies depending on where the individual lives, as geography dictates available sunshine and utility rates which ultimately determines if the innovative solar roof tiles makes sense as a purchase.

Tesla’s new solar roof tiles are warrantied for 30 years against weather and ensures that the new roof doesn’t leak after installation. The roof tiles themselves are physically warrantied forever or as long as the home lasts, “whichever comes first” per Tesla.

It’s important to note that conventional solar panels will almost always come in at a lower total installed cost, a faster “breakeven point” and ultimately generate more value for the homeowner over their useful life than a home with a Tesla Solar Roof. On the other hand, the new roof tiles do come with a very impressive warranty that adds value beyond just their solar energy production value.

Consumer Reports starts off with a huge admission that it did not factor in any solar incentives or rebates in their calculations. In the US, this is a 30% rebate at the federal level alone and represents an inexcusable omission in their calculations. With Tesla’s numbers coming in below the target price of $24.50 per square foot without the rebates, it is clear that the new solar roof tiles met the financial requirements of Consumer Reports.

To see what the payouts look like in a few areas in the U.S., Consumer Reports pulled the numbers from Tesla’s website to see if the new solar roof tiles would be a good investment in three very different area: New York, Texas and California.

The value of Tesla’s Solar Roof ultimately hinges on the amount of energy the solar roof tiles will generate. Sunny California tops the list as the state that will provide the most return for a solar roof investment, while Texas rounds out a close second. New Yorkers looking to purchase a solar roof will see the least value purely because of its northern location which receives less face time with the sun. This dictates the volume of energy the tiles can create, and thus how much money it can save a homeowner.

After running the numbers through Tesla’s Solar Roof calculator which you can do for yourself, Consumer Reports found that the installation in New York would payout and save the homeowner money over 30 years, largely due to the high price of electricity in the area. Consumer Reports also noted an additional state incentive to install solar in New York that would potentially slash another $5,000 off of the total purchase price.

Installing the solar roof tiles on a home in Texas would not payout due to the lower cost of electricity in the area. Finally, the home in California was a shoe in with high electricity cost and abundant sunshine.

The Consumer Reports analysis highlights that Tesla’s Solar Roof already makes sense in many areas of the nation. Even if the tiles don’t make sense on your home, it is worth checking to see if a traditional solar panel system could save you money as they are much easier to install and generally have better payouts. You can easily check to see if solar makes sense in your area by getting a solar cost estimate.